Citizen Kane no longer has a 100% fresh rating on Rotten Tomatoes which means it is officially worse than Paddington 2.

Almost 80 years on from its release in 1941, Citizen Kane is still considered to be one of the best movies ever made. This isn’t an example of an artwork that was hated at the time and has grown on people since. Citizen Kane was a hit when first released and is admired to this day, hence its 100% Fresh rating on Rotten Tomatoes. Well, 99% rating thanks to the one person who wasn’t a fan all the way back in 1941.

It’s unclear who exactly spotted this first, but Caulimovirus highlighted in a tweet, which you can check out below, that Citizen Kane no longer has a perfect score. Upon further inspection, the reason for this drop appears to be thanks to an 80-year-old review added to the site at some point earlier this year.

The writer of the review, which was printed in the May 7, 1941, issue of the Chicago Tribune, was less than impressed with the cinematic classic. “It’s interesting. It’s different. In fact, it’s bizarre enough to become a museum piece. But its sacrifice of simplicity to eccentricity robs it of distinction and general entertainment value,” the review reads. Well, whoever wrote it was spot on via its museum piece comment.

That means, at least in the eyes of Rotten Tomatoes, Citizen Kane is no longer a perfect movie. Examples of films that do still have perfect scores include Toy Story, Toy Story 2, Pinocchio, Singin’ in the Rain, The Terminator, and best of all, Paddington 2. That’s right, the 2017 sequel about a CGI bear who loves marmalade sandwiches is now officially a better movie than Citizen Kane, deal with it. It does still have the leg up on Mortal Kombat though which has a fresh rating, but nowhere near 99%.

Odds are an 80-year-old review sullying Citizen Kane’s perfect score isn’t going to change your opinion on the movie. Plus, you never know, 76 years from now Rotten Tomatoes might unearth an overlooked Paddington 2 review that brings its score down from 100% to a lowly 99%. An unlikely scenario since everyone loves Paddington, obviously. Anyone who wrote a bad review that has flown under the radar for the past four years, delete it now and eliminate the risk.

NEXT: PlayStation To Host A Ratchet And Clank-Heavy State Of Play This Week 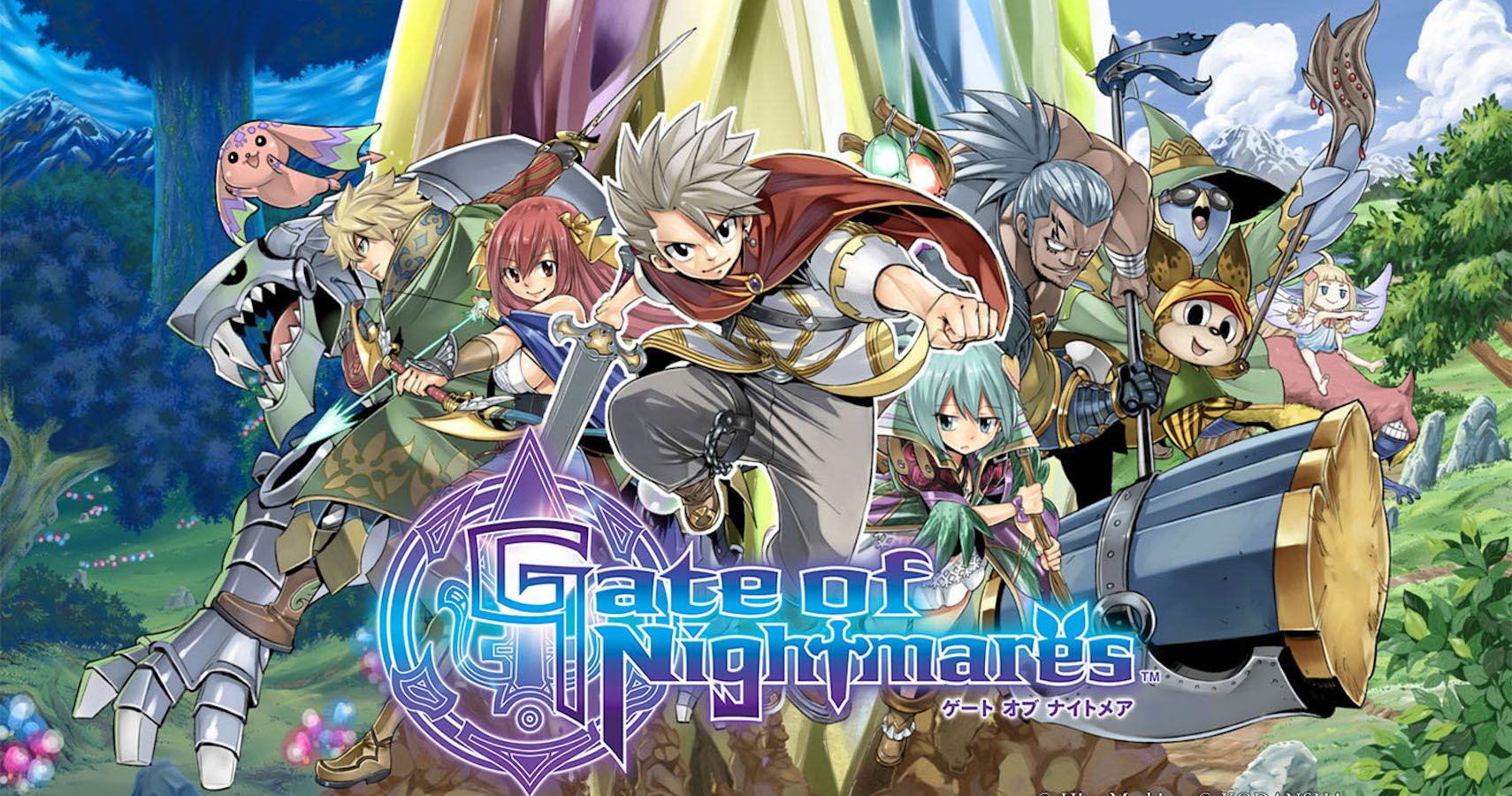