Dragon-type trainers are among the most popular characters in Pokemon, and often the most powerful and formidable opponents you’ll face. In fact, two Dragon-type trainers have been Pokemon League champions. Iris, the Unova League champion in Black & White 2, and Lance, the Johto League champion in Gold & Silver, the latter of whom is arguably the most famous Pokemon trainer period. There’s also Hammerlocke Gym Leader Raihan, who is supposedly so strong he could easily take the champion title from Leon in Galar if he wanted to, and two other Elite Four behemoths, Drake and Drasna.

But one Dragon trainer that is often overlooked is Clair, Johto league Gym Leader and cousin to Lance who took an unfortunate backseat to her more accomplished family member. Clair is the eighth and final Gym Leader you’ll face on the way to take on the Elite Four and Lance in Gold & Silver, which would suggest that she isn’t on the same level as Lance. Nothing could be further from the truth, however. Clair could, and should, be the champion of the Johto League, but unfortunately Lance is a liar and a cheater, so hungry for power he would even betray his own kin.

I exposed Lance previously in this piece about his illegal use of certain moves, but to summarize: Lance cheated his way to the top of the Johto League by using a Dragonite the somehow knows Barrier, an Aerodactyl that knows Rock Slide, and a Dragonair he evolved into Dragonite eight levels early. If all that malfeasance wasn’t bad enough, his Pokemon Adventures counterpart also tried to commit genocide in Vermilion City. The mass murder is besides the point here, however. Lance didn’t earn his champion spot, he stole it from Clair.

Poor Clair knows her cousin is a fraud too. When you meet her at the Blackthorn City Gym, she introduces herself as “the world’s best dragon master,” which is a strangle claim, considering she isn’t even the region’s best dragon master. This isn’t Clair’s attempt to ego you; she means what she’s saying. Clair can hold her own against the Elite Four. The only person she’s ever lossed to is, of course, Lance. There’s just no way she’s going around calling herself the world’s best dragon master after losing to her another dragon master, who’s also her region’s champion, who’s also her cousin. No, Clair knows Lance is a fraud, and when she claims his title, she’s implicitly telling anyone who will listen that Lance she’s better than Lance. 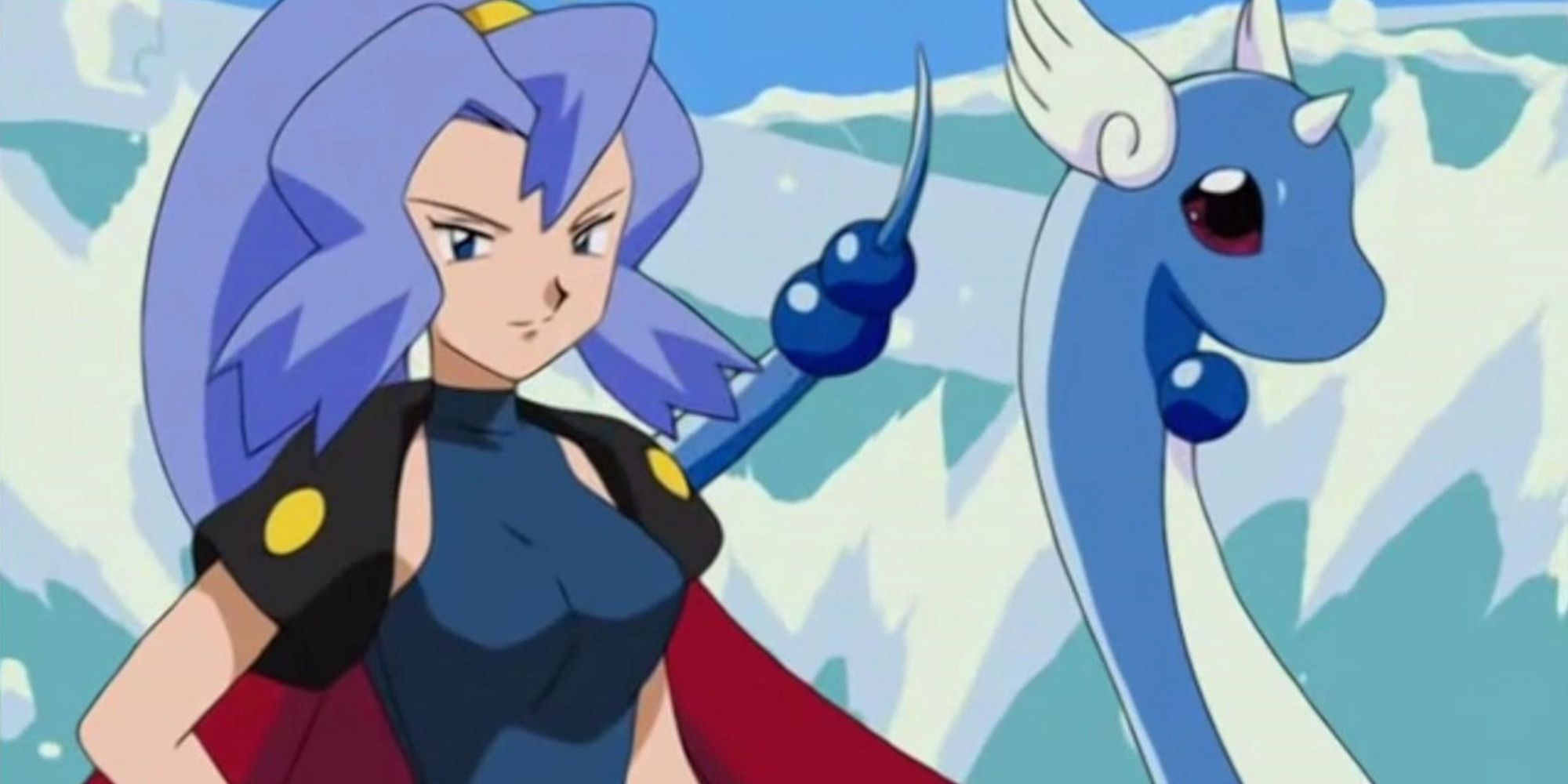 You have to give Clair credit for being the bigger person here. She could have spiraled into a depression after unfairly losing to Lance, but she didn’t. Instead of spending her energy trying to expose Lance and turn the Johto region against him, Clair decided to rise above the injustice and dedicate herself to improving as a trainer in her own gym. Not only is she better than Lance, she’s more honorable too.

She does bare the scars of his betrayal, however. When you defeat her, Clair won’t immediately accept that you’re truly worth of the Rising Badge. If the only time you’ve ever been defeated was a ruse, you probably wouldn’t immediately accept another defeat either. She sends you to the Dragon’s Den to complete the Dragon Master Challenge, a test that proves you’re a real Pokemon Master and not another scam artist like Lance.

Clair’s story is a tragedy, but it’s also one of perserverance and self-respect. Leon is a stain on both Johto and Kanto whose actions compromise the integrity of both leagues, but Clair serves as a model for what a real Pokemon League Champion should be. With grace and humility, Clair quietly stands among the best of the best, even if she doesn’t hold the title she rightly deserves.