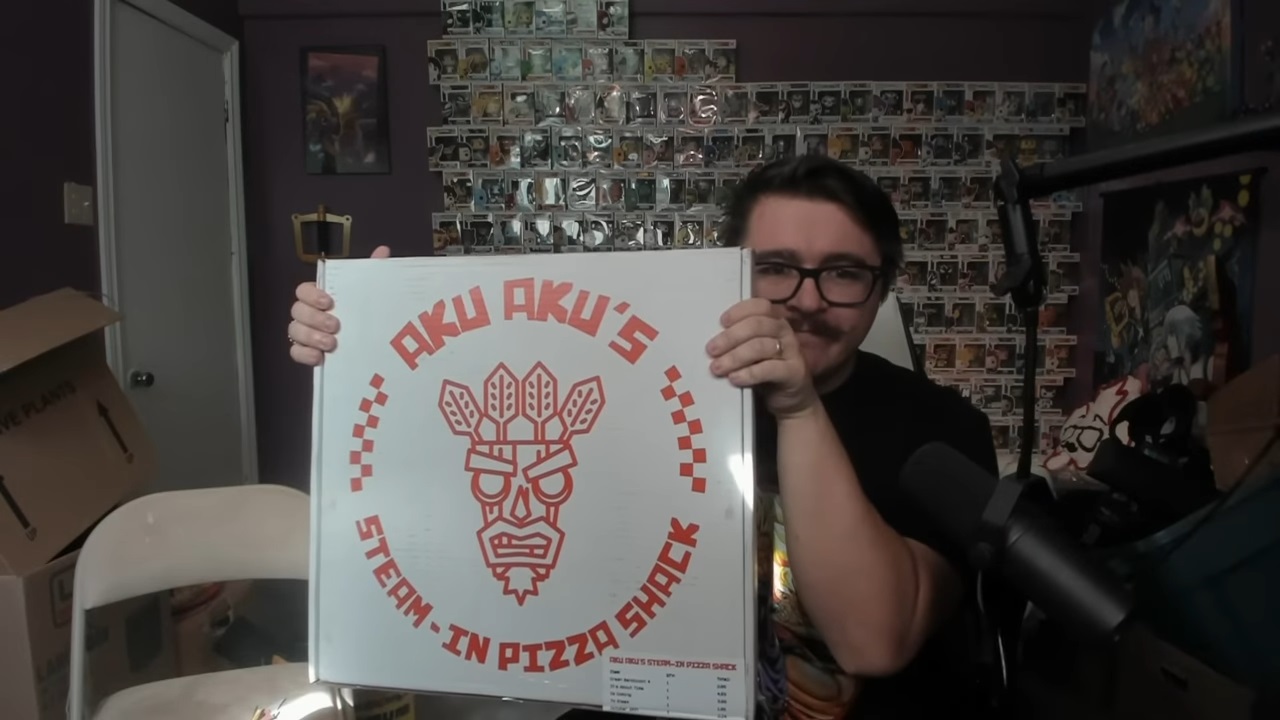 There’ve been rumours of a new Crash Bandicoot for a while, but something more tangible may point to a December announcement.

With 2020’s Crash Bandicoot 4: It’s About Time bringing the series back to its traditional platforming roots (its story outright ignores everything post Crash Bandicoot 3: Warped), many fans hoped its release marked a proper revival for the orange marsupial.

Then developer Toys For Bob was turned into another support studio for the Call Of Duty games, prompting assumptions that this was the death knell for a potential Crash 5.

There have been rumours of a new Crash Bandicoot game being in the works, however, and new evidence has fans thinking a reveal will take place at The Game Awards this December.

Common speculation points to it being not another platformer but some kind of multiplayer spin-off. It’s long been rumoured that a PvP title named Wumpa League was in development, but it was never acknowledged by Activision or Toys For Bob.

Earlier this year, insider Jez Corden claimed that a multiplayer Crash game existed, but it wasn’t called Wumpa League. He didn’t share any exact details, though, leaving it unclear if Wumpa League has been repurposed into something else or if this game is entirely new.

Whatever it is, it’s believed that something Crash related will debut during The Game Awards 2022. This is according to a Crash themed pizza box sent to YouTuber Canadian Guy Eh.

On one side, the box reads ‘Hungry for more? Try our new wumpa pizza for $12.08!’ It’s believed the price is a reference to December 8, the date for The Game Awards. Given the specificity of the price, it does seem deliberate and less likely to be a ridiculous coincidence.

It alluding to wumpa pizza could also be hinting at the reveal being for Wumpa League. However, the wumpa fruits are the standard collectible across the Crash series so the Wumpa League connections are tenuous at best.

While there’s no guarantee that Toys For Bob is developing a new Crash, the studio basically confirmed it was working on a new project in an August tweet.