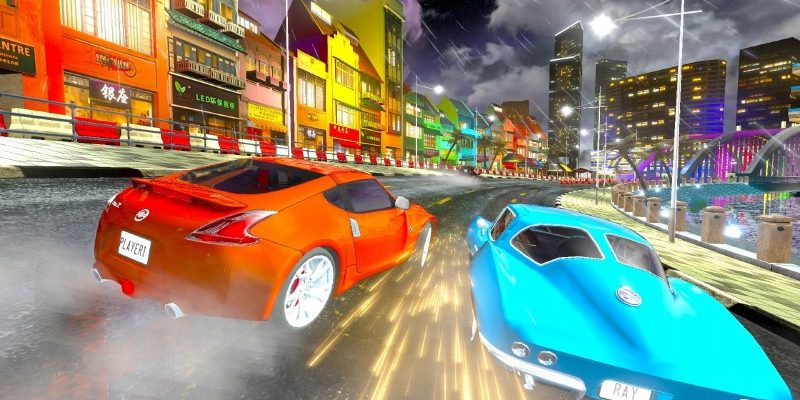 Online multiplayer functionality and DLC could soon be coming to Raw Thrill’s Cruis’n Blast in a future update.

First reported by Nintendo Life, Raw Thrills boss Eugene Jarvis recently took part in a Reddit AMA where he talked about a number of video game-related things, including the recently-released Cruis’n Blast. He said that the next goal for the team is online multiplayer.

While not official confirmation that online multiplayer and additional content are coming to Cruis’n Blast, it’s at least nice to hear that Raw Thrills is looking into both. That’s great because one Game Informer editor who wrote up their first impressions of the arcade racer noted that it was a disappointment Cruis’n Blast didn’t feature online multiplayer.

Elsewhere in the AMA, Jarvis said he’d love to see the original Cruis’n Nintendo 64 trilogy ported to Switch and that he’ll “talk to Miyamoto” about seeing what Raw Thrills can do.

Only time will tell if online multiplayer and additional content like new cars and tracks make their way to Cruis’n Blast. For now, check out our thoughts on in it this episode of All Things Nintendo, which is Game Informer’s Nintendo podcast, and then read about how Cruis’n Blast is an unapologetic, enjoyable arcade racing throwback after that.

Did you check out Cruis’n Blast on Switch? Let us know in the comments below!