Crusader Kings 3 is finally adding same-sex marriage in the form of a new custom game rule in the grand strategy menu.

Players have been asking for this feature since the game launched in 2020 and some even went as far as to mod same-sex marriage into Crusader Kings 3. Updates broke these mods but the feature was so hotly sought after that developer Paradox Development Studio noticed and helped to fix the mods.

There was some backlash as many read the error message to be homophobic: "Error: make_concubine effect [Illegal concubinage: <Character> is the same gender as their concubinist, so they can't become a concubine]". However, the developer responded, "In no way was this implemented in order to deliberately bar players from including same-sex relationships in the game." Reportedly, it was because Paradox was trying to fix concubine-related behaviours like people marrying the dead. 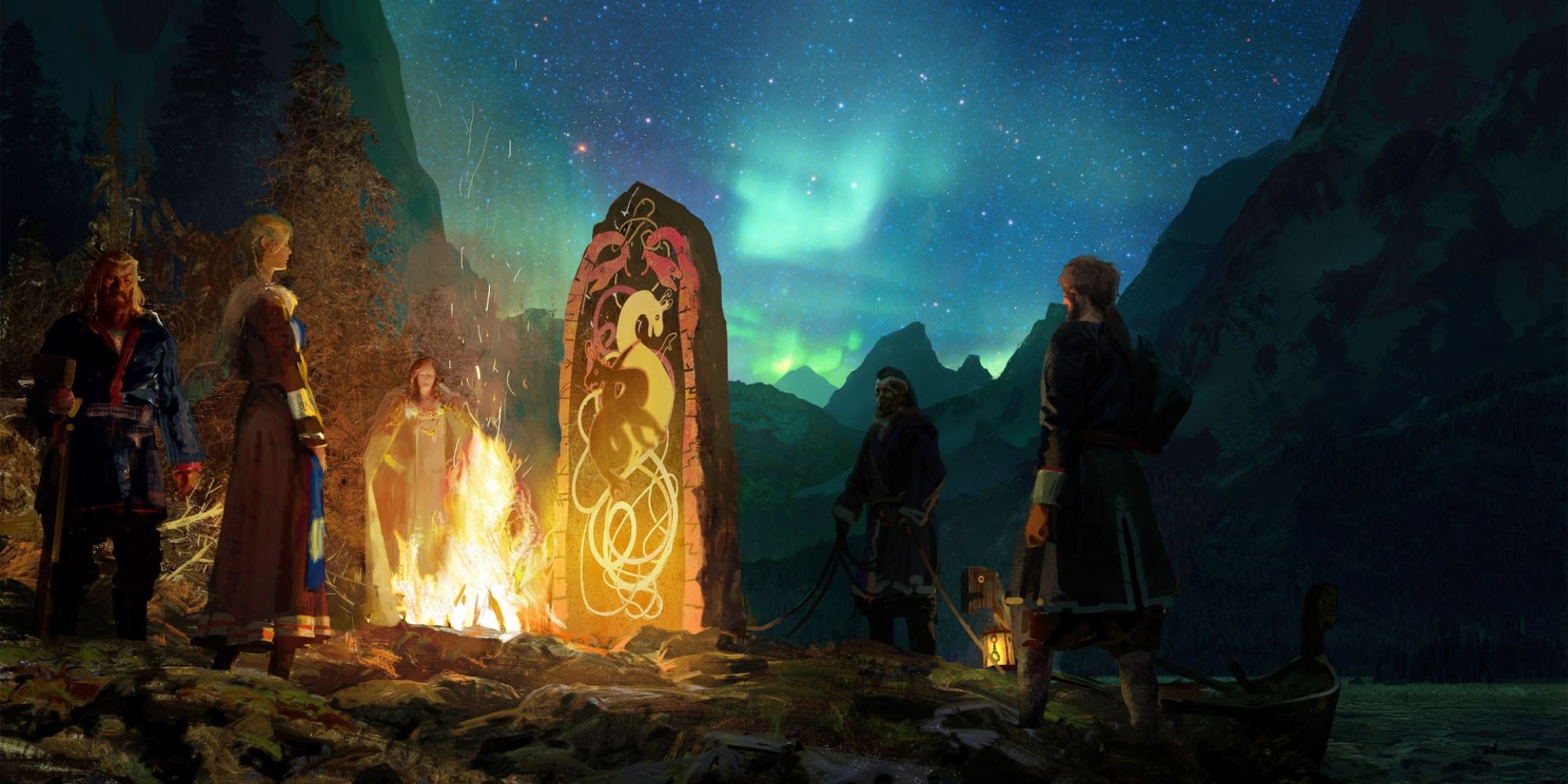 As it stands, you can have same-sex relations in the game but as Crusader Kings 3 is a historical simulation, its depicted cultures tend to have bigoted and negative views on homosexuality. It's true to life and history in that regard, but it did have a setting where you could allow for same-sex relations in all faiths, but mods were required to make these relationships official (thanks, PCGamesN).

Update 1.5 adds a new game rule where you can have same-sex marriage without mods, letting players express their inner historical queerness without having to pile through fan-made custom content; "The CK3 team and Paradox as a whole are very conscious of representation in our games, and same-sex lovers have been included in C3K since launch," developer Paradox stated. "But we know this is not the same thing as a formal relationship. This is something we support, since allowing everyone to tell their story is a big part of our values."

Update 1.5 will also add a courtroom scene editor while the Royal Court DLC is set to launch on February 8.