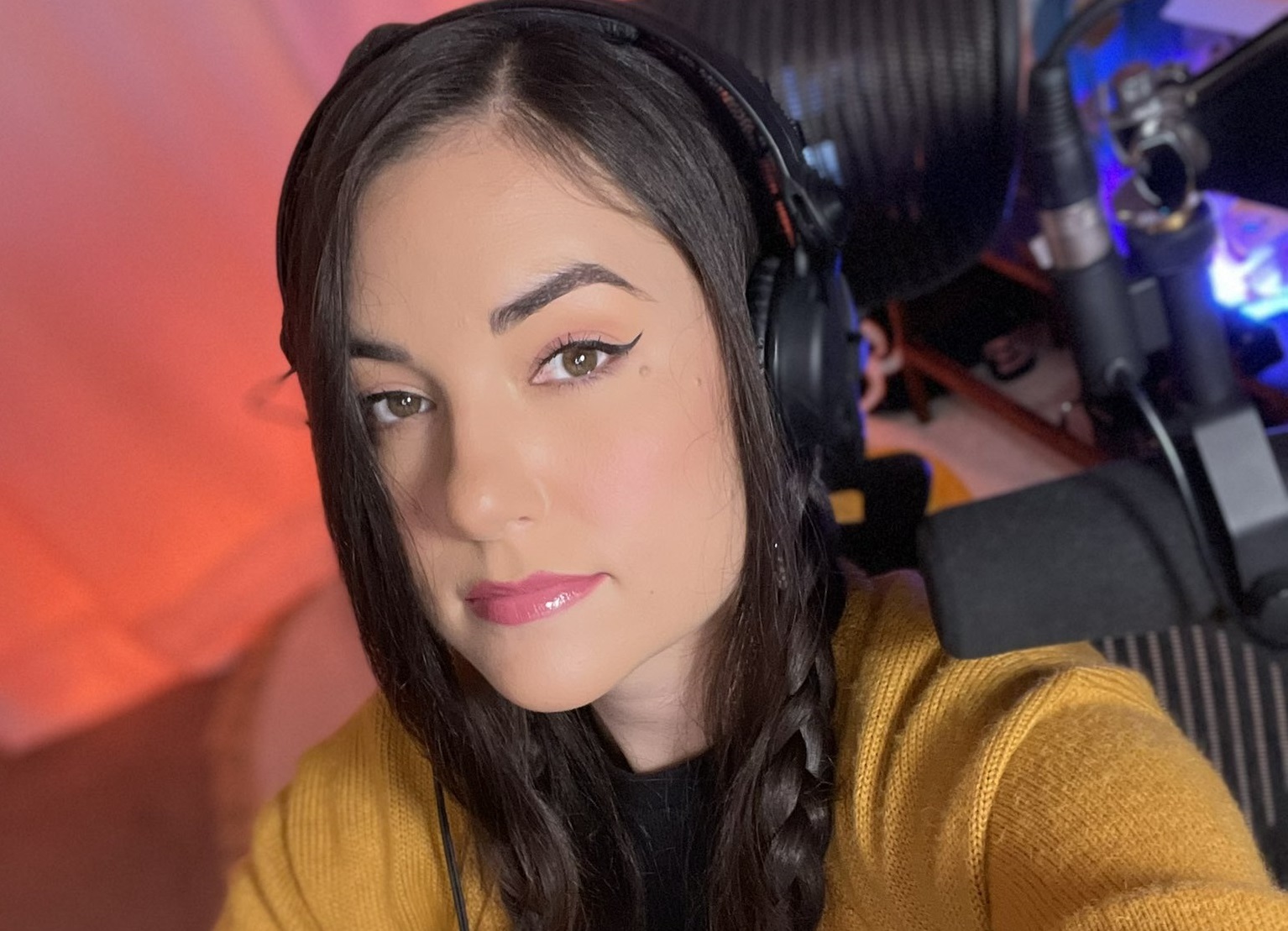 There’s still a lot fans don’t know about the upcoming Cyberpunk 2077 expansion, Phantom Liberty, which is scheduled for 2023.

Beyond a brief teaser trailer, CD Projekt confirmed that Keanu Reeves is returning as Johnny Silverhand, after apparently being unperturbed by the game’s shaky and controversial launch.

More recently, the studio has announced that the expansion will feature an in-universe community radio station. One that will be run by a new character, Ash, who is voiced by a Twitch streamer.

The streamer in question is Sasha Grey, who confirmed her involvement with Cyberpunk 2077 on social media with a blunt ‘Hi I’m Ash.’

Grey only began doing video game livestreams in 2019 and has since amassed 1.1 million followers on Twitch.

She got her start in the adult movie industry, but over the years has made appearances in feature films and music videos.

Grey has already had a couple of video game credits under her belt, voicing the character of Viola DeWynter in Saints Row: The Third and later reprising the role for the Saints Row 4 DLC, Gat Out Of Hell.

CD Projekt is even giving fans, or rather their music, the chance to appear in the DLC. For the aforementioned radio station, CD Projekt wants musicians to compose and submit their own music tracks.