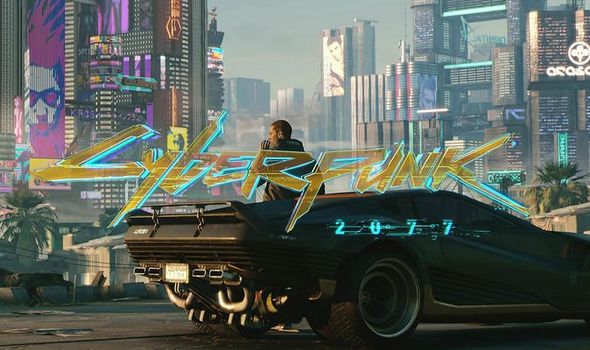 The Cyberpunk 2077 developer broke the bad news to fans on Twitter, confirming that virtual reality support and a third-person mode were not on the cards.

After one fan proposed the idea of VR functionality for the game, a CD Projekt spokesperson replied: “Currently we have no plans for VR support :(“

Another fan would later point out that third-person support would allow players to see their customised characters.

Unfortunately, however, CD Projekt isn’t interested in bringing third-person perspective to the game.

“No, there won’t be TPP view,” reads a CD Projekt tweet.

Both features make a lot of sense for a game that looks as good as Cyberpunk 2077, so fingers crossed CD Projekt reconsiders in the future. 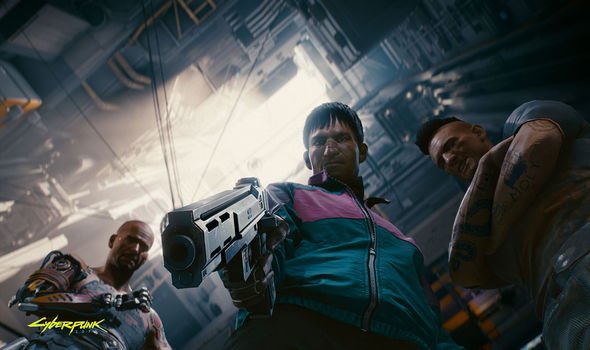 The news comes after a new leak suggested Cyberpunk 2077 would have a 2019 release date.

Describing Cyberpunk 2077, the post said: “An ambitious open-world game, Territory came on board Cyberpunk 2077 to support brand and marketing with a logo ident and graphics package.

“Working closely with CD Projekt, we referenced a retro punk aesthetic that alludes to the attitude and energy of the game.

With Cyberpunk 2077 developer CD Projekt Red confirming that the game will appear at this year’s E3 Gaming Expo, it’s possible we’ll find out more then.

It’s also possible we’ll find out more about the rumours of Lady Gaga appearing in the game.

According to a source close to the website, the Poker Face singer visited the studio to perform motion capture for the upcoming game.