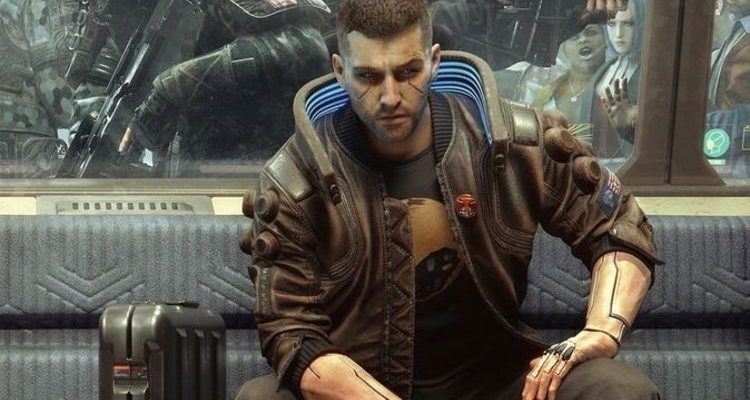 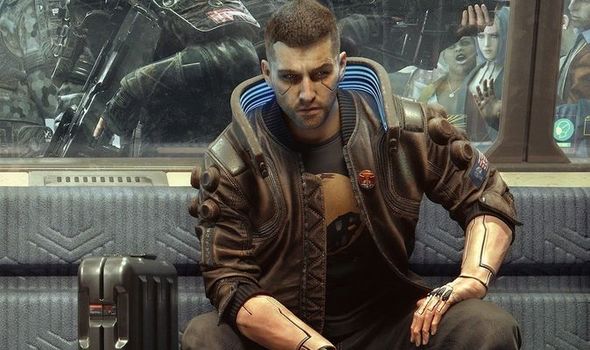 Just days after the release of update 1.1, CD Projekt has made official modding tools available on PC.

While PC users have been able to make their own mods since the launch of the game last year, having official tools and resources opens up new possibilities.

According to CD Projekt, the tools will be updated to ensure compatibility with future patches.

“Below you will find official tools and resources that will help you modify and create your own experiences in the world of Cyberpunk 2077,” reads a CD Projekt statement.

“Tools will be continuously updated alongside with game patches to ensure compatibility.”

It’s of no use to console players, but PC users can expect a much improved experience now that the official tools and resources are public.

Modders have already made some improvements to the game, tweaking crowd behaviour, the in-game HUD and more.

On PS4, PS4 Pro and PS5, CD Projekt has made improvements to the performance of crowds, while Xbox users have seen improvements to memory usage for a variety of different functions.

The update will be followed by a second patch in February, which is likely to make even bigger changes and optimisations.

Free DLC will be available in spring/summer, followed by upgrades to PS5 and Xbox Series X.

Cyberpunk 2077 is described as an open-world, action-adventure game set in the futuristic location of Night City.

“You play as V, a mercenary outlaw going after a one-of-a-kind implant that is the key to immortality,” reads the official description.

“You can customise your character’s cyberware, skillset and playstyle, and explore a vast city where the choices you make shape the story and the world around you.”

As the description suggests, different players will have a vastly altered experience based on their approach to gameplay.

That’s assuming you don’t run into one of the aforementioned game-breaking bugs and have to start again. 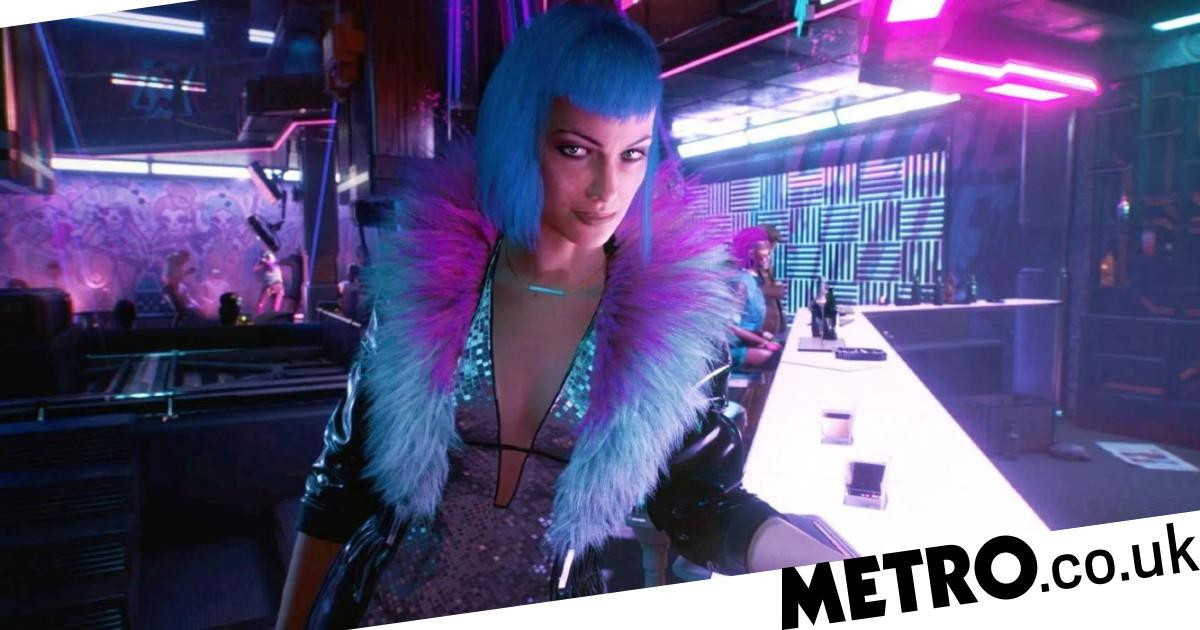