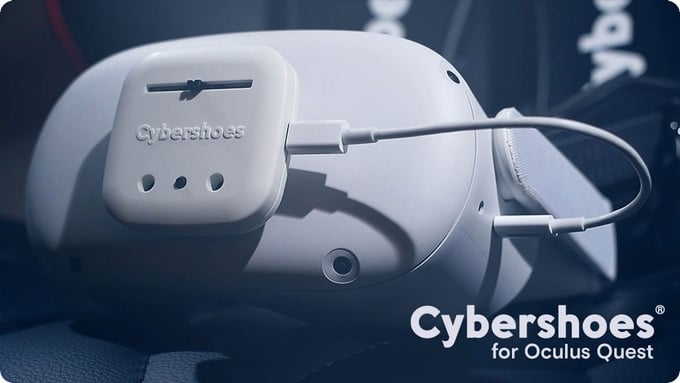 The Kickstarter campaign for Cybershoes for Quest has now concluded after reaching over triple its original goal by raising $98,420.

Last month I wrote some quick impressions of my time with Cybershoes for Quest. During the Kickstarter campaign the creators sent out demo units to press and content creators to check out and I must admit it works better than expected. In terms of effectiveness and reliability for controlling movement in a game, yes, Cybershoes work well. I just wasn’t sold on the use cases versus actually moving around the room using a wireless, standalone headset like Quest 2 — unless it’s necessary for a disability or comfort reason.

But it seems like they’ve certainly found their audience. The Kickstarter goal was only listed at $30,000, but they hit that mark within 12 hours of the page going live. Now that the dust has settled, they’ve managed to gather up over $98,000 which is more than triple the original goal.

Backer tiers were separated by those that already have the PC version of Cybershoes as opposed to those that don’t have any gear at the moment. If you just want the Quest receiver to use your existing shoes, it was only $50. To get the full setup though, it costs at least $300 which includes the carpet pad, spinning chair, receiver, shoes, and everything else you need.

According to the timeline published on the Kickstarter page, delivery to backers is estimated for April 2021. Since the company has previously shipped their first iteration of Cybershoes and already sent units to press and content creators like myself, I’d expect this to be a realistic estimate since they’ve done this before. However, keep in mind that it’s not guaranteed.

Since the Kickstarter managed to surpass $90,000 a “Hidden” Stretch Goal was unlocked, but they haven’t revealed what that will be just yet.

Were you one of the 470 backers that brought Cybershoes for Quest to life? Let us know down in the comments below! 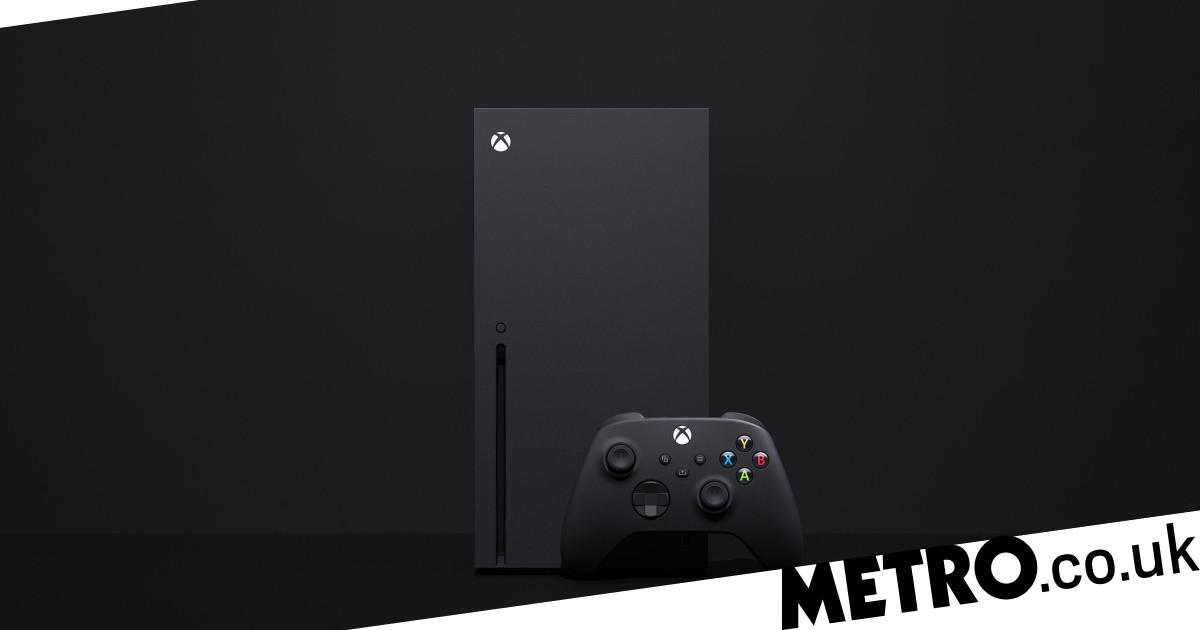 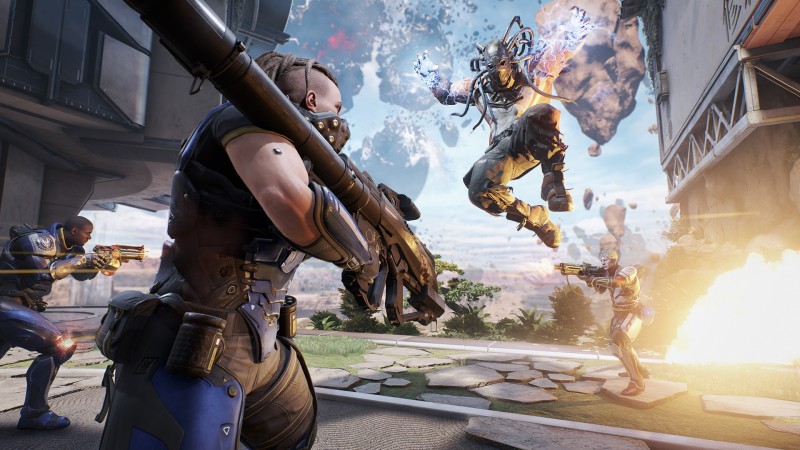