Not only does Darth Vader deliver one of the most quotable lines in film history, but his wicked badassery was based on a real lord. His essence may not look inspired by Japanese history, but the Sith Lord shares traits with a notorious warlord.

The mastermind behind Star Wars, George Lucas, was influenced by Japanese culture when creating the space opera and that reflects on its intergalactic characters too. Star Wars’ big bad is aesthetically futuristic, with his shiny black armor and suit controls, but his design actually replicates an iconic figure from feudal Japan. From the ruler of the galaxy to this power-hungry samurai, both are figures of immense power not to be messed with.

Date Masamune rose in wealth and power as the eldest son of a lord over the Tohoku Region of Japan and grew under similar circumstances to Vader. Both figures had physical disabilities, as Masamune lost the vision in his right eye at a young age and Anakin suffered severe trauma to his body. Both lords grew up with only one-half of their parentage, and Masamune was ruthless in avenging his father’s death later on in life. Masamune became one of the most feared warlords in Northern Japan, building a substantial empire just like Vader and having no tolerance for traitors. 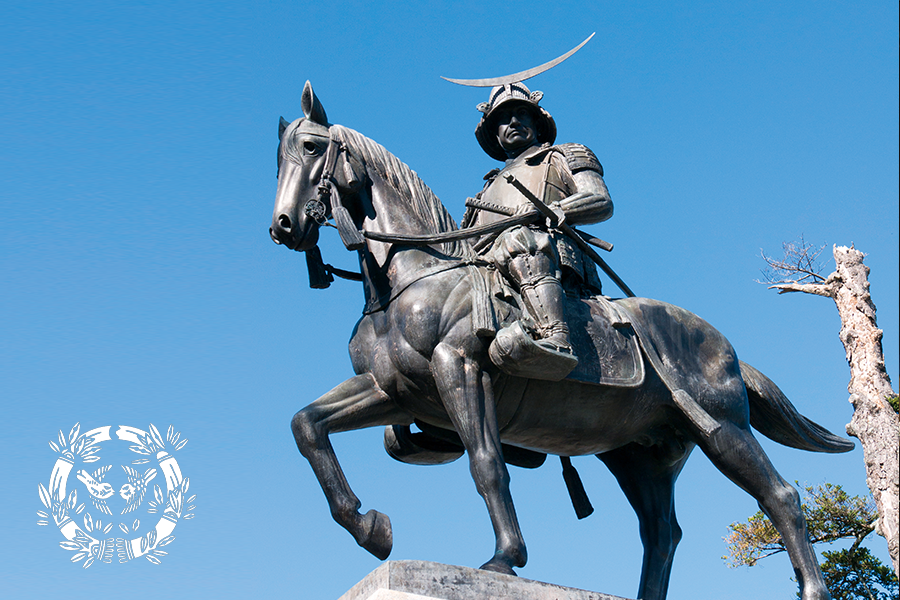 Lucas researched the history of samurais with Siths in mind, where the shape of Darth Vader’s helmet can easily be spotted in the designs of samurai armor. Lucas was once an executive producer on the film Kagemusha by Akira Kurosawa – the legendary Japanese director –  where he no doubt soaked up the material that would later inspire his masterpiece franchise. Even comparing Darth Vader’s suit to Date Masamune’s is jaw dropping, from the extended shape of their helmets to their full suit of black armor.

One of the best Vader scenes, hands down, has to be the menacing, red-lit slaughter from Rogue One: A Star Wars Story. Gareth Evans’ 2016 entry into the franchise was an interstellar success and regarded as one of the best Star Wars films. Once the excitement surrounding Marvel’s spin-off shows settles down, the spotlight will be on Disney+’s Rogue One prequel series that multiple cast members were announced for last year.