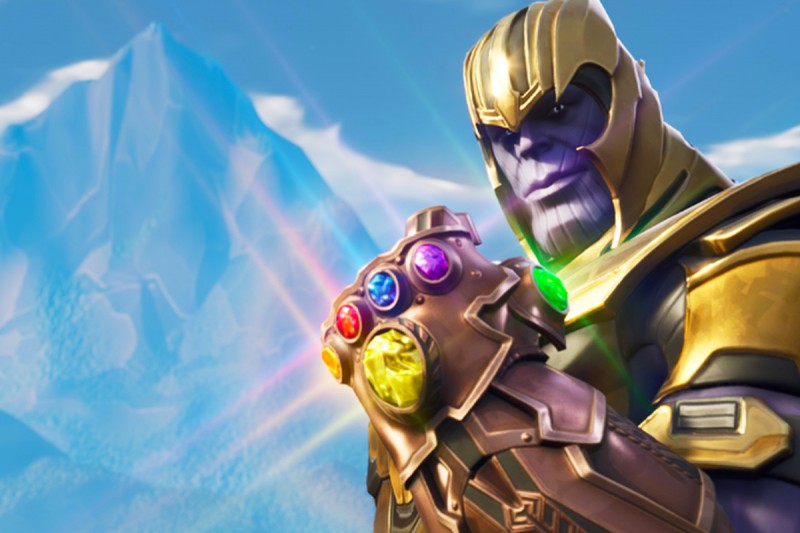 Last year, Thanos made an appearance in a special Fortnite battle royale mode that let players turn into the snappy Avengers villain. The mode came about when Avengers: Infinity War directors the Russo brothers, who were big fans of Fortnite, ended up speaking to people at Epic and the two parties agreed a Thanos mode would be pretty cool. Now it looks like we’ll be seeing a return of the mode, according to some recent datamining.

One of the new death messages reads “[PlayerName} yielded to the <Sarcasm> POWER of Thanos ({Killer}),” indicating that the mode that allowed players to turn into Thanos and wreak havoc across the battlefield will be coming back. The previous version had to be rebalanced immediately after being reintroduced, so presumably Epic is taking a softer hand to how powerful Thanos is this time.

A Thanos reintroduction makes sense with Avengers: Endgame releasing close to the end of the month, so a co-marketing deal between the biggest movie of the year and still the biggest game out there. There’s no information about when the mode might come back, but sometime around the movie’s release on April 25.