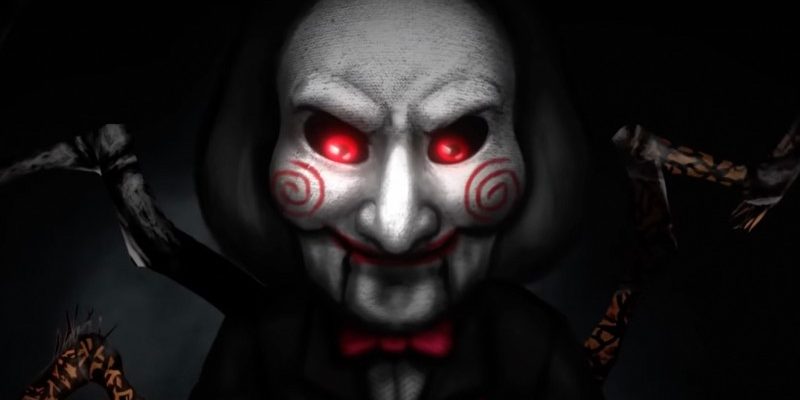 Behaviour Interactive has announced that in collaboration with Lionsgate Films, it is bringing more Saw content to the Dead by Daylight universe, including Jigsaw.

This news comes by way of IGN, which revealed that Jigsaw will be featured in Dead by Daylight’s new Archives Tome 10: Saw event. This Tome will go live on all platforms where you can play Dead by Daylight on January 26.

According to IGN, players will explore the memories of Amanda Young and Detective Tapp from Lionsgate’s Saw movies to unlock the “Book of Saw Collection.” Plus, players will be able to unlock new rewards in the form of outfits for Young and Tapp, and 60 new cosmetics for their own character.

“Over and above our primary objective of providing our fans with fun and continuously renewed content, one of our goals when integrating a powerful movie franchise such as Saw is to invite a larger community into the Dead by Daylight universe,” director Mathieu Côté told IGN. “We’re truly grateful to our partner Lionsgate for offering us this opportunity.”

What’s interesting about this is that Saw-related content has already been featured in the multiplayer horror game by way of the Pig killer. Perhaps this means Behaviour Interactive is going to double-dip into other horror franchises it’s collaborated with in the past.

While waiting for Jigsaw to join the game on January 26, read about the most recent DLC, Portrait of a Murder, that hit Dead by Daylight back in November, and then check out the teaser for the upcoming chapter based on The Ring. Read our thoughts on the game in Game Informer’s Dead by Daylight review after that.

Are you excited for Archives Tome 10: Saw? Let us know in the comments below!