Although it’s been on the market for years and has launched on every platform under the sun, Skyrim still holds its fair share of secrets. One tiny detail most people probably didn’t catch during their first hundred hours involves the Hall of the Dead in each town – and their growing collection of deceased citizens.

Skyrim is back in the spotlight, as it was recently added to Xbox Game Pass, breathing new life into the age-old title. That means players are diving back into its snowy world with fresh eyes, and many of them are spotting unique details for the first time. A post on Reddit pointed out a cool feature that you may have missed during your time as the Dragonborn – every resident you kill ends up with a burial urn or coffin in the local hall of the Dead. That means if you go on a wild rampage through Markarth – which, let’s face it, is a Skyrim rite of passage – you’ll find a massive collection of artifacts labeled with names of the deceased.

Adding insult to injury, you can even pillage them for coins and other items.

Hundreds of people have replied to post, with most claiming they can’t believe they didn’t notice this during their playthrough. Skyrim is full of places to explore and quests to embark on, so it’s honestly not surprising the majority of players walked right past this. After all, not many people are going to stop and check every single urn in the Hall of the Dead, let alone match names on them to those they previously killed in a town-wide battle.

No doubt the world of Skyrim is loaded with more details players are yet to uncover. With the game now available on Xbox Game Pass, both new and returning adventurers alike are bound to stumble upon some hidden secrets. If you’re diving back into the snowy world of Skyrim, be sure to keep your eyes peeled – you never know what you’ll discover. 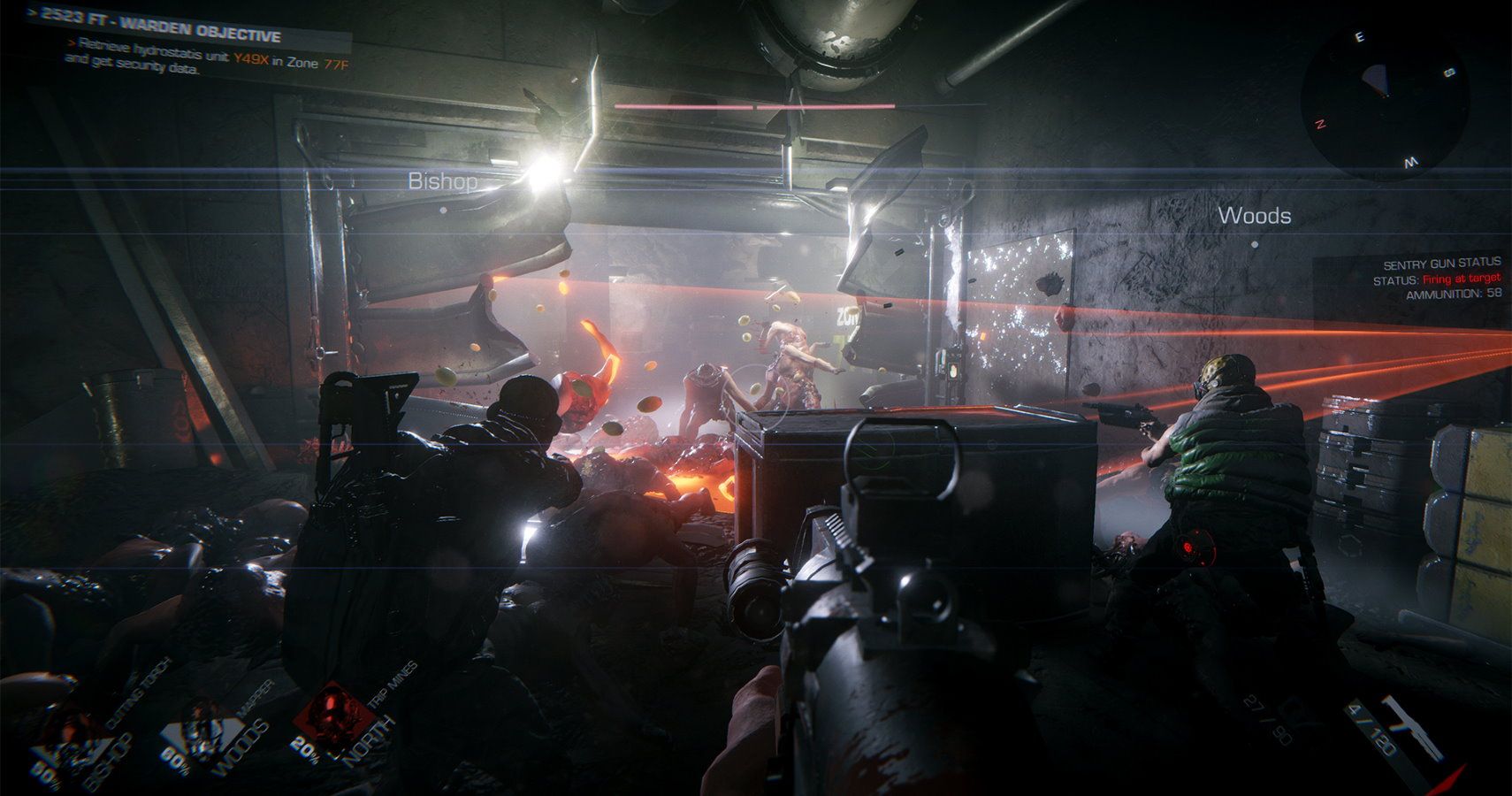