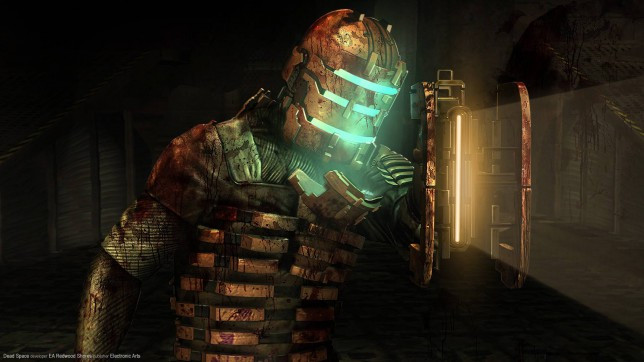 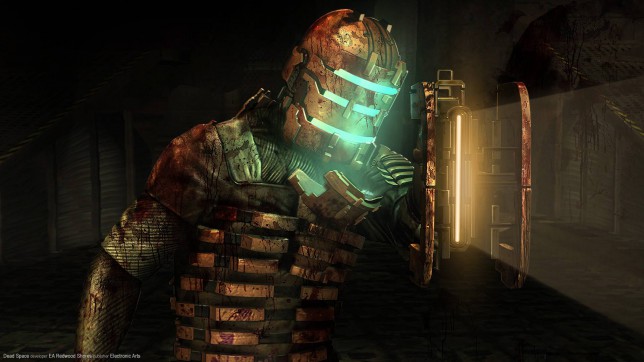 There’s yet more evidence that EA is about to reveal a new Dead Space game, as they suddenly update the logo on YouTube.

At this point it would be more surprising if EA didn’t announce a new Dead Space game during their E3-esque EA Play Live event on July 22.

There’s already been multiple rumours about a reboot, likely developed by Star Wars: Squadrons creators EA Motive, and now there’s a further sign, as the profile picture on the official YouTube channel is mysteriously changed.

The last update on the channel was eight years ago, for Dead Space 3’s DLC, and the profile image used to be for Dead Space 3 specifically. Now, however, it’s been changed to a generic image for the series as a whole.

Of course, it could just be a coincidence, but after all that time it seems pretty suspicious that anyone would be making changes to the YouTube channel now, with all the rumours flying about and EA Play Live due to take place in just a few weeks.

There has been some suspicion that EA might start its attempted revival of the series with remasters of the original games, but everything so far points to an actual new game – that’s believed to be a reboot rather than a direct sequel.

If the rumours don’t somehow pan out there is always spiritual sequel The Callisto Protocol, which is being directed by series co-creator Glen Schofield and is due out next year.

The original games were by EA Redwood Shores, who were later renamed to Visceral Games and closed down in 2017 after the studio’s new Star Wars game, codenamed Ragtag, ran into difficulties.