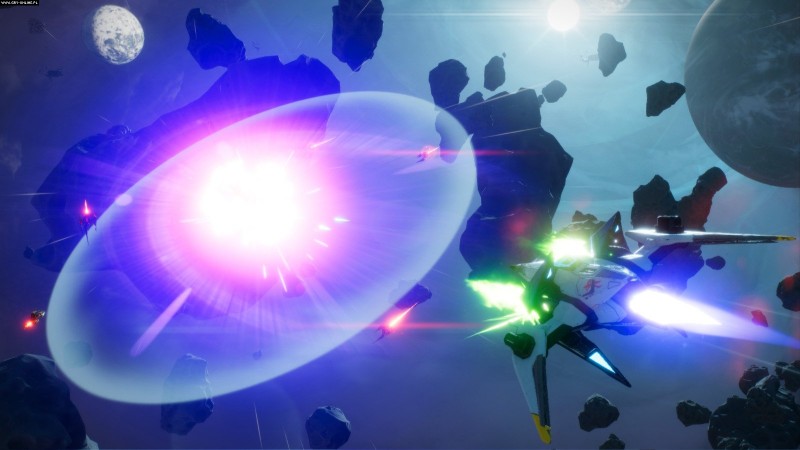 Ubisoft was betting pretty big on Starlink: Battle for Atlas, the spaceship-based toys-to-life game that came out long after most would say the toys-to-life bubble had burst. The game showed up at two E3 press conferences, featuring Nintendo’s Star Fox for surprisingly interwoven content in the Switch version, and released with fairly decent quality toys late last year. Unfortunately, fans who were expecting more toys for their shelves and their controllers will be disappointed.

In a surprisingly-candid blog post that went up late last night, Ubisoft confirmed that Starlink didn’t sell well enough to continue design and production for new toys. Despite future content, like a Star Fox expansion that pits Fox’s teammates against Star Wolf’s team, there won’t be any new ships or figures to go along with it.

“Despite the immense and continuous support from our players, the sales for Starlink: Battle for Atlas fell below expectations,” the Starlink development team writes. “Consequently, we recently made the decision to not release any additional physical toys for the Spring update and in the future.”

There will still be new content, but all of it will be digital. If you are looking for a Starlink ship, it’s probably smart to go ahead and pull that trigger, because it doesn’t sound like stock will be readily replenished for the toys. Starlink is available for PlayStation 4, Xbox One, and Switch.