With a month to go before The Witch Queen expansion launches, now is the perfect time to get your characters ready for Destiny 2's upcoming DLC. With so much content to play through, it can be daunting to figure out the best way to spend your time preparing.

That's what this guide is for. We're going to give you ten tips to help you prepare for The Witch Queen, most of which don't require hours of your time. We'll cover how to clean out your Vault, stock up on materials, obtain some great armor rolls each week, and much more. 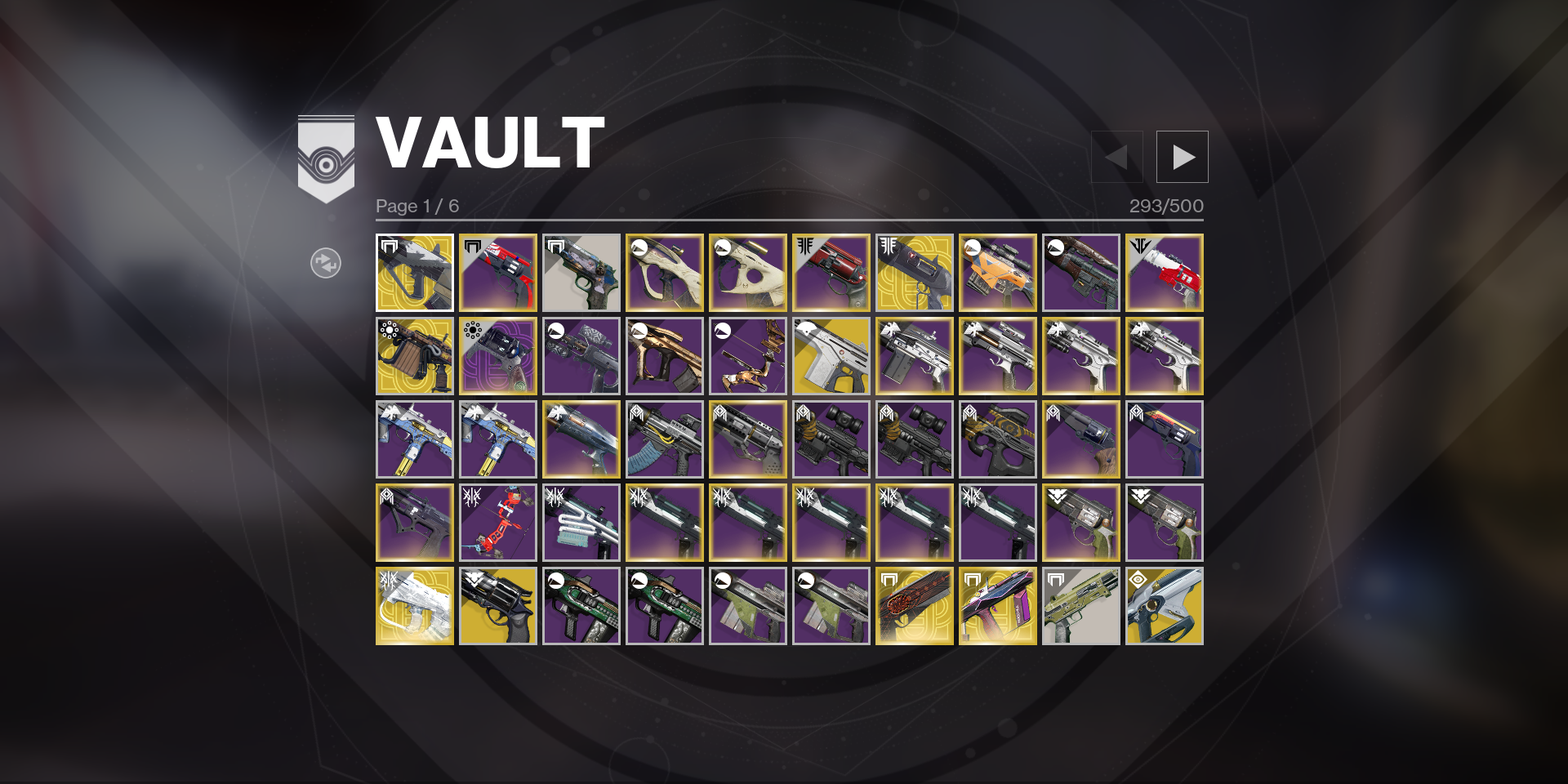 A new expansion comes with new weapons and armor to chase, some of which you'll want to keep in your Vault. If you've been playing Destiny 2 for a few seasons, you might not have much Vault space to work with. That's why it's important to clean out your Vault now before The Witch Queen releases.

Clearing out a Vault that's nearly full can be a real challenge, especially if you're a PvP player. We have a few tips to make this process somewhat easier: