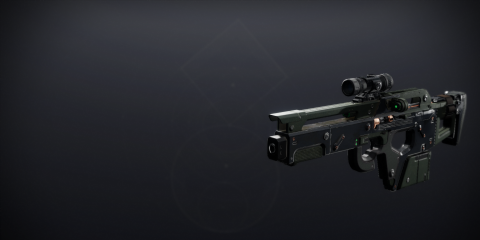 Most Exotic weapons in Destiny 2 have an Exotic Catalyst that can be obtained from certain activities. MIDA Multi-Tool has the most notorious Catalyst of the bunch, tasking players with winning Competitive Crucible matches for a chance of earning it.

Earning MIDA’s Catalyst is a lengthy process that’s filled with tough PvP matches. If nothing else, finding and completing this Catalyst is arguably the hardest Exotic Masterwork Guardians can complete in Destiny 2 currently, and it gives players a reason to jump into the Glory playlist. Here’s a brief guide on how to earn the MIDA-Multi Tool Catalyst and what it does.

How To Obtain The MIDA Multi-Tool Catalyst 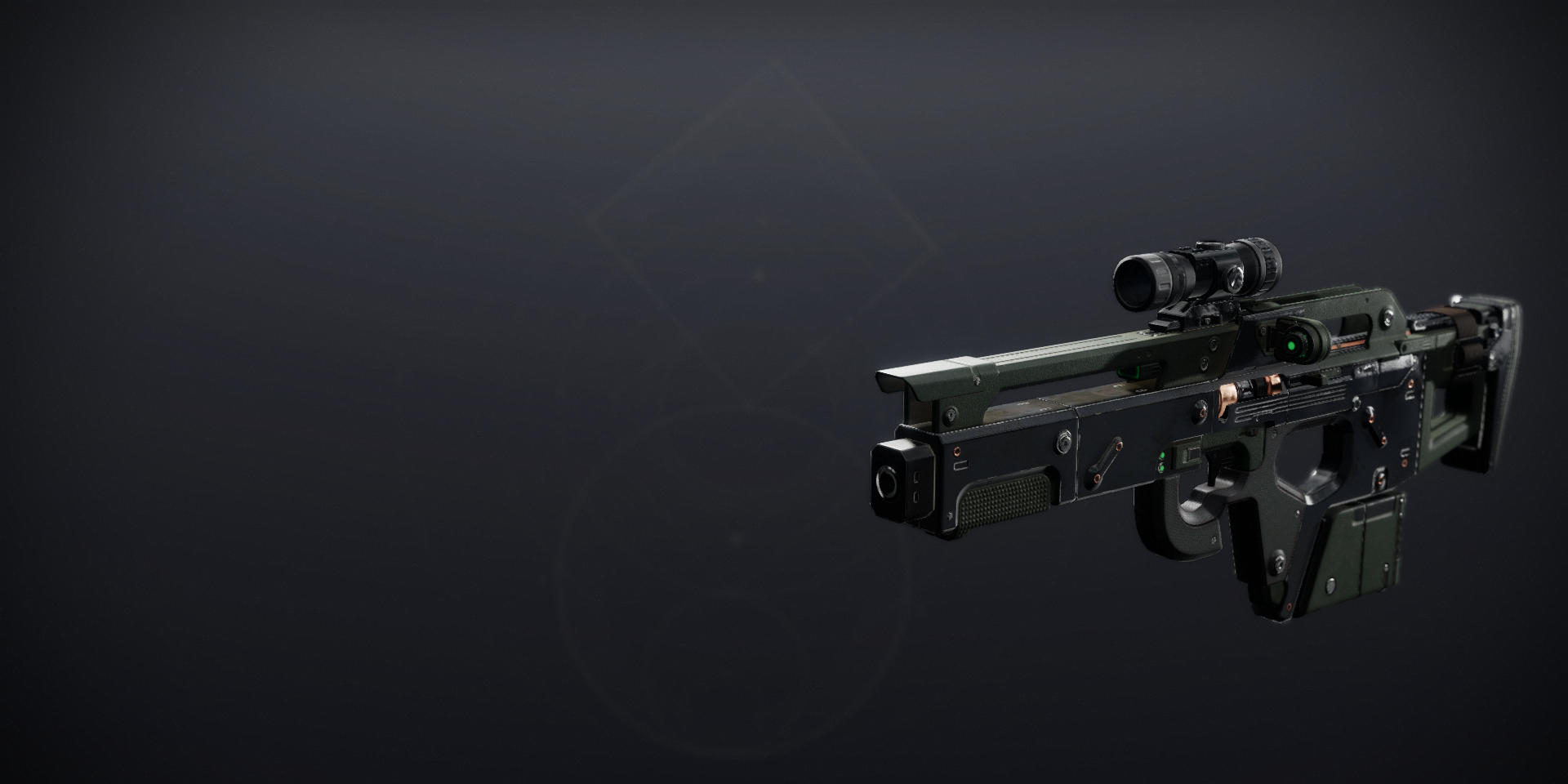 You must win Crucible matches in the Glory playlist to obtain the MIDA Catalyst. The drop chance increases as you increase your Glory rank.

MIDA’s Catalyst has the following drop chances after winning a match in the Glory playlist:

Once you have the Catalyst, you will need to land 250 precision final blows against Guardians with MIDA Multi-Tool to Masterwork the weapon. 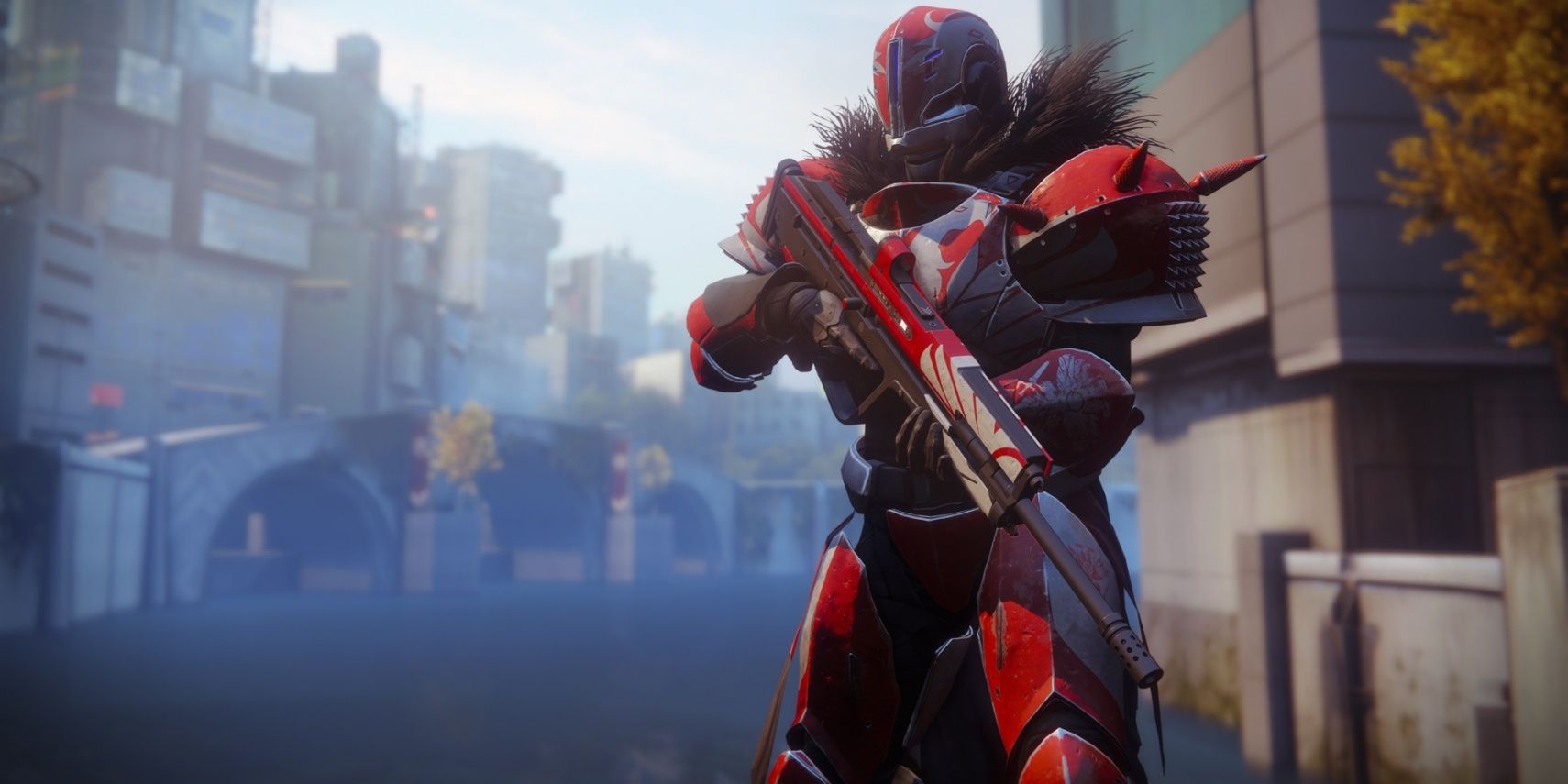 The Glory playlist utilizes skill-based matchmaking instead of connection-based matchmaking, meaning every game will demand your full attention. Have patience, take breaks if you start to lose, and consider finding a fireteam to make earning the Catalyst a little easier. If you only play solo, fire up the freelance playlist instead, pitting you against solo players like yourself.

As for more specific tips:

Play Iron Banner, Control, or Rumble. Iron Banner and Control are great if you get long-range maps and can finish off enemies yourself. Rumble is better if you are confident in your dueling capabilities or want to steal other player’s kills. Either way, achieving 250 precision final blows will take quite a few games. Stick with it. It’ll complete after a few days of play.

What The Catalyst Does 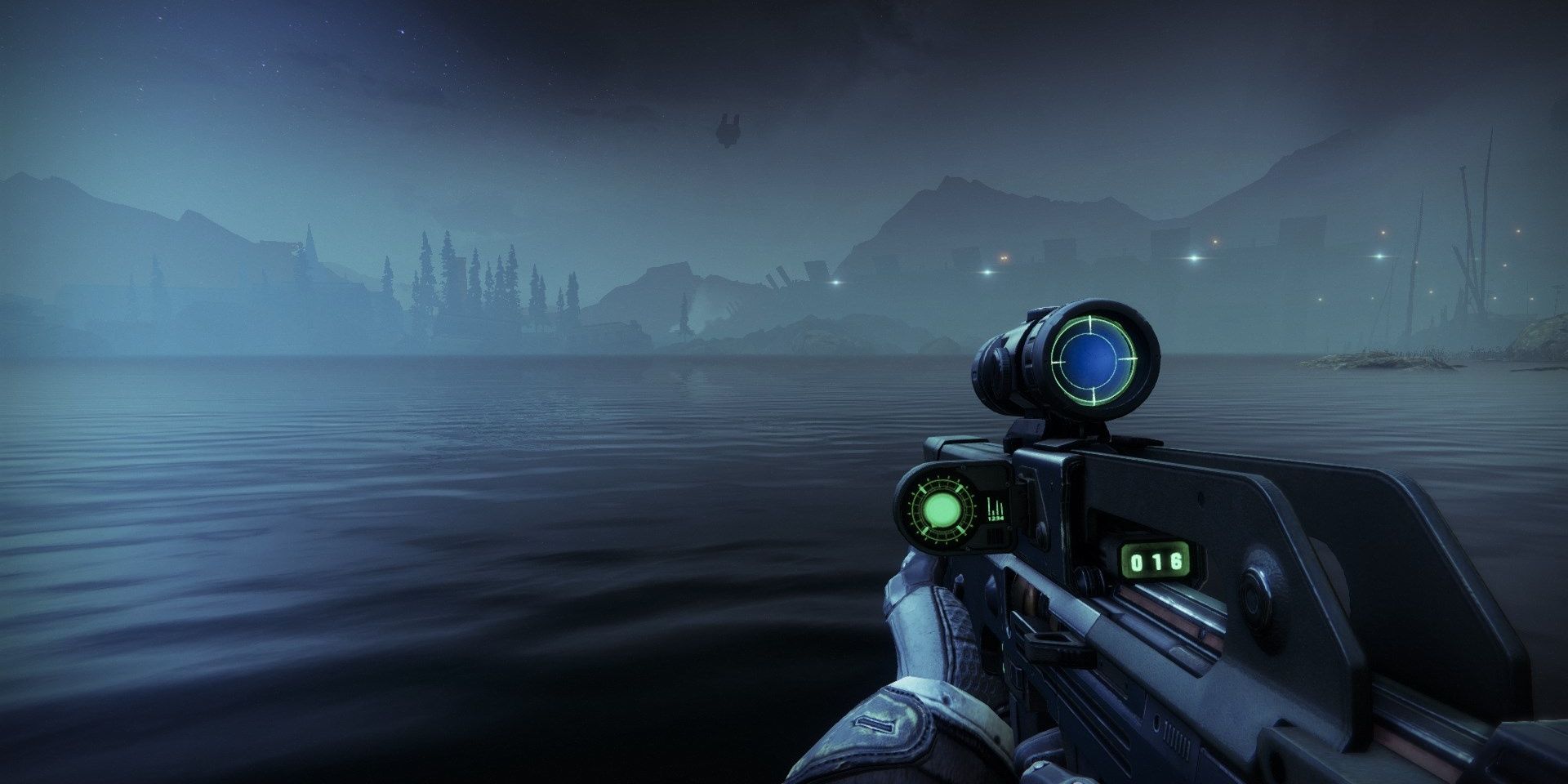 The MIDA Multi-Tool Catalyst gives this weapon Outlaw, increasing your reload speed after landing a precision final blow. As with all Masterworked weapons, it also gains the ability to generate Orbs of Power on rapid multikills. With how fast MIDA reloads already, the difference Outlaw makes in your reload speed is negligible at best.

Next: Destiny 2: How To Earn Exotic Catalysts (& What All Of Them Do) 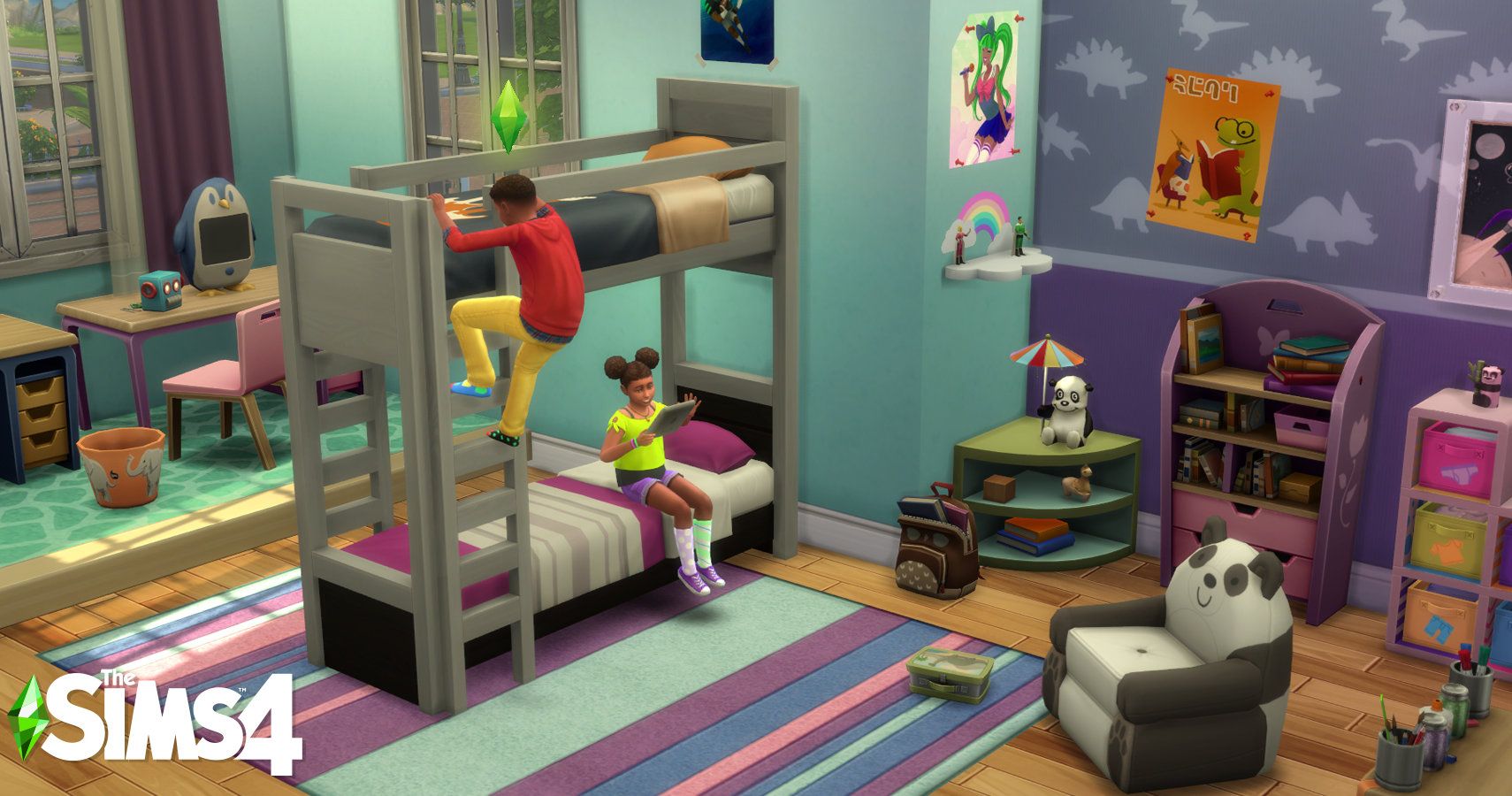 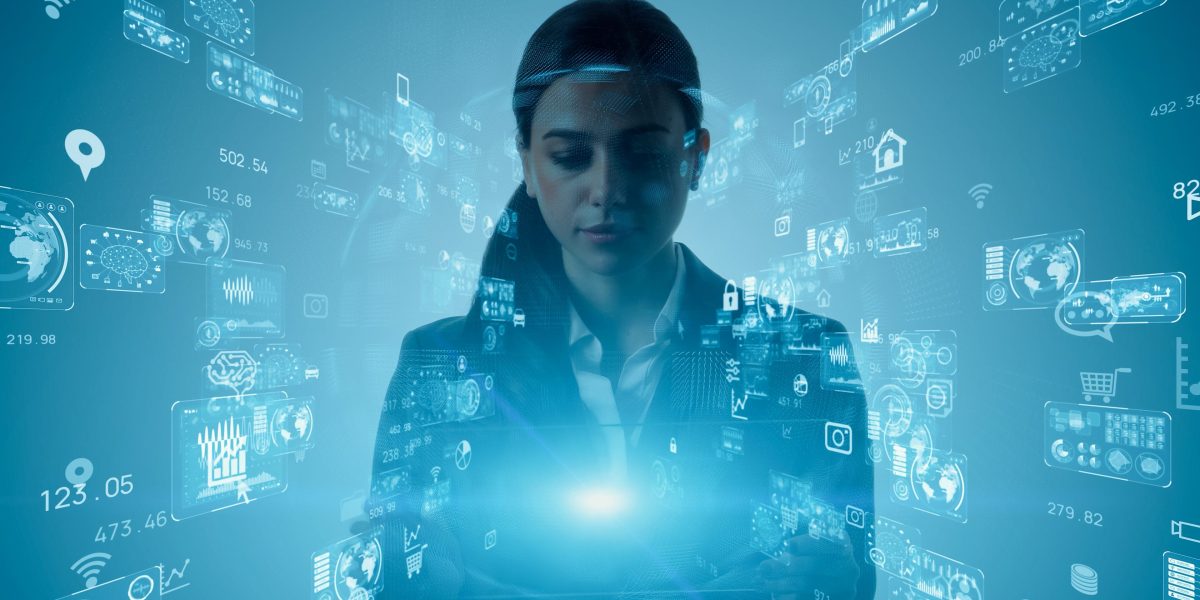