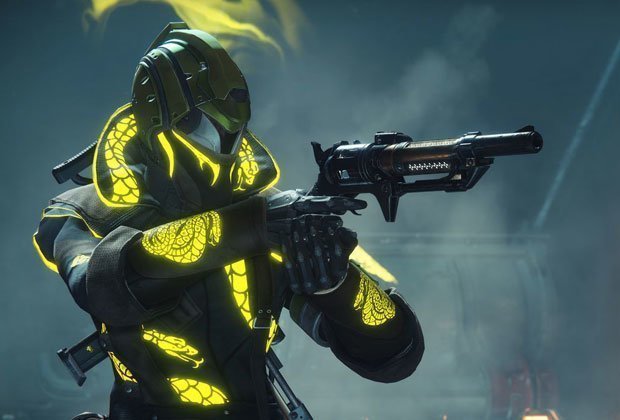 Invitation of the Nine: Step 2 – Justice

The second phase of the Invitation of the Nine quest is titled ‘Justice’ and unlike the first week, it’s pretty simple.

Here’s the rundown of things you need to do:

So yes, it’s rather easy this week. And if you’re still working on The Last Word weapon quest, you’ll be hunting Hive on Titan for one step anyway. Don’t forget samples don’t drop from every kill – so it can take a little bit of trial and error.

Once you’ve ticked off all three of those objectives, a new option will open up in the Gambit section of the Director. Head there to chat to the mysterious Emissary of the Nine and earn a Powerful Reward. 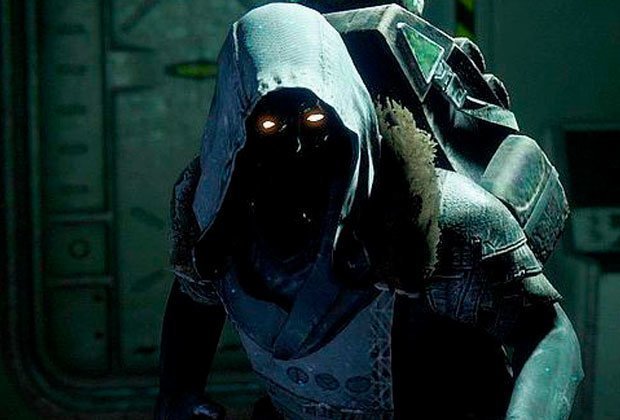 Invitation of the Nine: Step 3 – The High Priestess

In keeping with the previous two quests he has issued, this week’s is pretty straightforward.

There is a very good chance you’ll rack up those samples from Cabal and Vex simply from running the strike.

There are plenty of Fallen to be found around the Exodus Black, too – so head there on Patrol to mop up the rest of the required items. 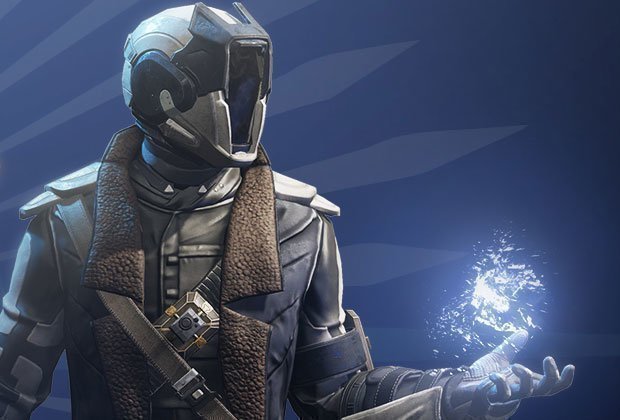 Invitation of the Nine: Step 4 – The Magician

Xur has arrived, and with him a new “Invitation Of The Nine” bounty. Read on below to find out how to complete “The Magician” quest.

You’ll find the agent of the nine on Titan, near the rig.

In keeping with the previous three quests he has issued, this new invitation of the nine is pretty straightforward.

After you’ve done the above, head to the Gambit section of the Director menu and head to the small icon beneath the uppermost one. 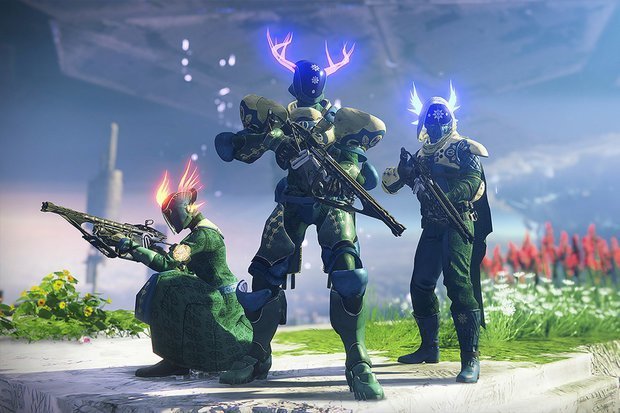 Invitation of the Nine: Step 5 – Strength

This week’s quest is called “Strength”, and it follows a similar template to what we’ve seen in previous weeks.

While completing the strike is pretty self-explanatory, it can take a little bit of a grind to eliminate the required enemies to get samples from.

Vex and Cabal are everywhere, but Hive can be a little trickier to locate. You’ll need to head into the Infinite Forest to hunt them down as part of the Vex simulation.

Those new rewards from the mysterious Emissary of the Nine are certainly welcome – The Season Of The Drifter has raised the power level cap from 650 to 700.

The expansion is included as part of Destiny 2 Forsaken’s Annual Pass, alongside the earlier Black Armory.

Annual Pass holders can grind towards exotic weapons including The Last Word and Thorn which are among the franchise’s most feared.

The final expansion, titled “The Season of Opulence”, is expected in June to close out the second year of Destiny 2’s DLC roadmap.

This week “The Revelry” launched, a new event that features the chance to earn unique loot including Destiny’s first kinetic Fusion Rifle.