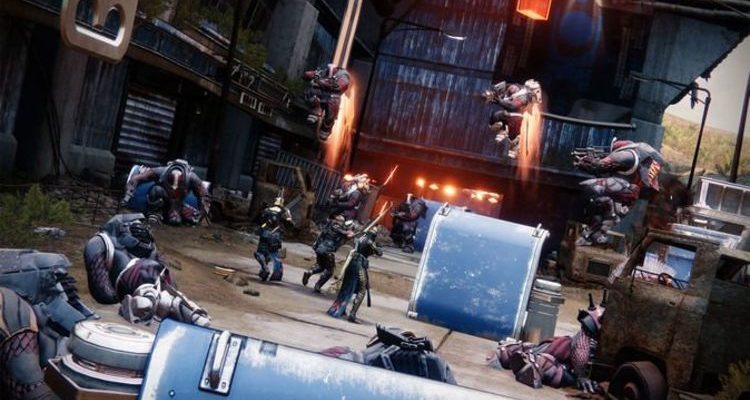 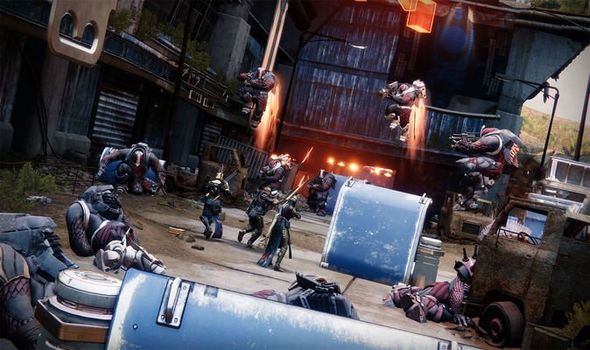 Guardians will be battling it out again this weekend following the launch of the latest Destiny Trials of Osiris event.

Pitting fireteams against each other, the main aim is to score as many victories as needed to unlock the Flawless Adept weapon on offer.

No special rules are in place for this week’s activities, meaning there will be no matchmaking or scoring tweaks to factor in.

With the Trials now progressing throughout the weekend, Guardians will be battling it out on the Wormhaven map, with the top prize being the Igneous Hammer Adept Hand Cannon.

The official Osiris rewards will not be known until after 6pm GMT, and it might take a little time to find out the complete loot list. It will be Guardians having to do the hard work as Bungie rarely ever provides clues beforehand.

Trials now boast a seven-win challenge, which will be available from Saint-14, and provides the Adept Flawless loot. Reputation gain per match has been scaled by the number of round wins on a ticket, and Trials passages are now account scoped.

Bungie has confirmed they have reduced the round time to 90 seconds, with each round starting with fresh special ammo.

Cross-Play must be enabled to participate, which also requires the purchase of the current yearly expansion.

The full list of Trials rewards can be found below and include the following unlockable weapons and armour:

More big news and updates are being planned for Destiny 2 during 2022, with the Witch Queen expansion set to arrive in February.

Here are some of the new activities that will be added to the game alongside Trials of Osiris when the Witch Queen arrives:

Conflict Eternal: A new six-player matchmade activity at the heart of the ongoing struggle for the Throne World. The balance must be maintained.

Witch Queen Raid: Among the swamps of Savathûn’s Throne World lies a sunken Pyramid. Alongside your fireteam, venture inward and confront the ancient danger imprisoned within.