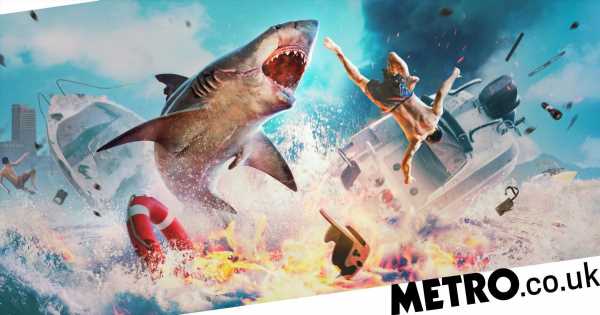 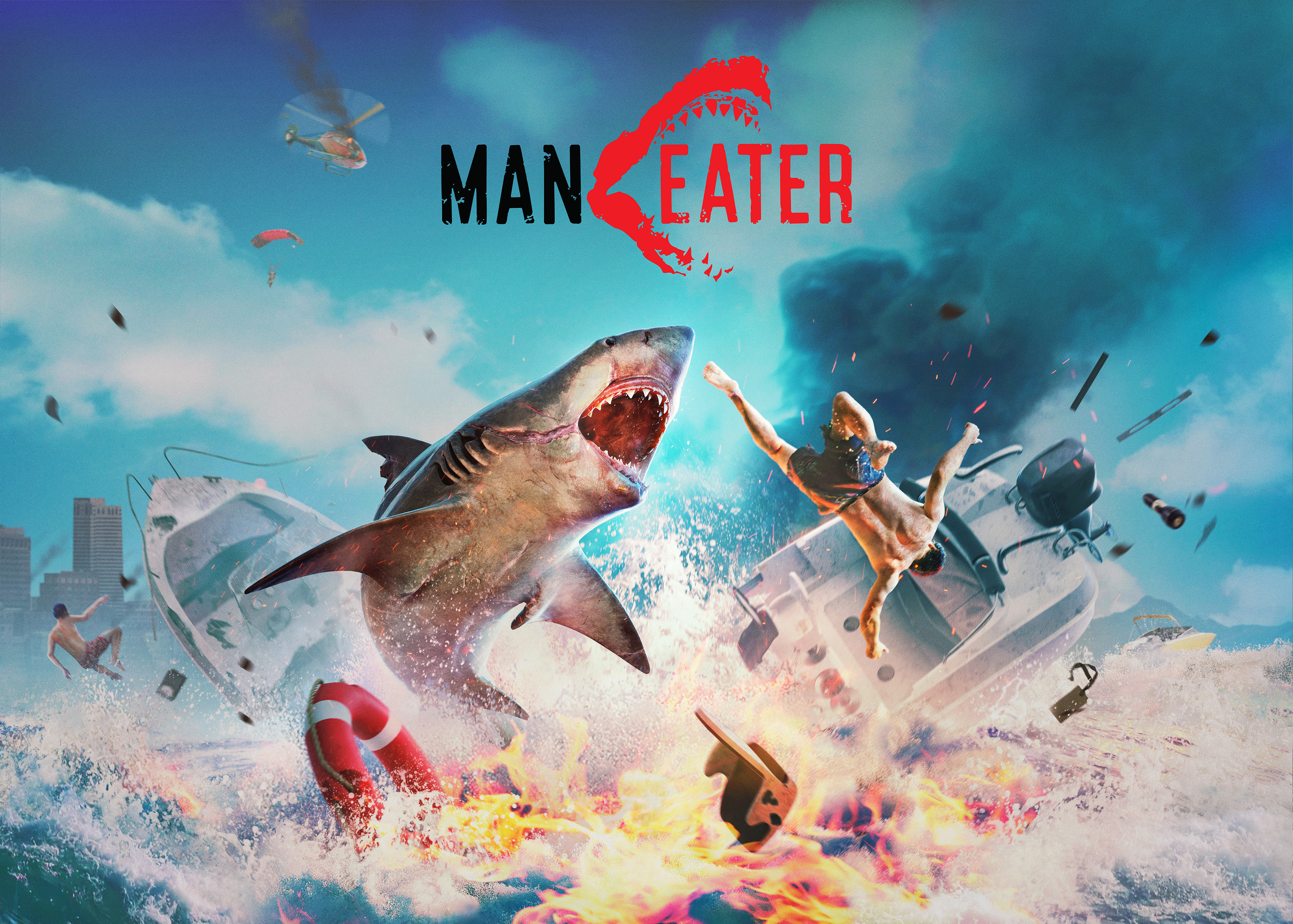 A controversial comment from the head of Tripwire has led to one of its partners severing ties with the company.

Earlier this week, the state of Texas passed an incredibly restrictive anti-abortion law, one even President Biden slammed as being extreme and a violation of constitutional rights.

What does this have to do with gaming? Well, John Gibson, the head of game developer/publisher Tripwire Interactive, perhaps best known for Maneater and the Killing Floor games, tweeted in support of the law, and that hasn’t sat well with some of Tripwire’s partners.

Describing himself as a ‘pro-life game developer’, Gibson says he is proud of the decision that’s been made. ‘As an entertainer I don’t get political often. Yet with so many vocal peers on the other side of this issue, I felt it was important to go on the record.’

In direct response to his comment, Shipwright Studios, which has assisted with development on Maneater and other Tripwire games, said that it could no longer work with the company and has begun cancelling its contracts with it.

‘This perspective is not shared by our team, nor is it reflected in the games we create. The statement stands in opposition to what we believe about women’s rights.’

We do not share the opinion expressed in a recent tweet by the president of Tripwire, publisher of Chivalry 2. This perspective is not shared by our team, nor is it reflected in the games we create. The statement stands in opposition to what we believe about womenâs rights.

The law not only bans abortions six weeks into pregnancy but it also allows any individual, whether related or not, to sue doctors who perform abortions after six weeks.

Campaigners have argued that the law infringes on women’s rights and removes bodily agency, since some women may not realise they’re pregnant until after six weeks have passed. It also forces women to carry unwanted pregnancies even if it’s the result of rape.

It’s not just Tripwire’s partners either. Several other members of the games industry have responded to Gibson to vehemently disagree with him, including God Of War director Cory Barlog and Gears Of War developer Cliff Bleszinski.