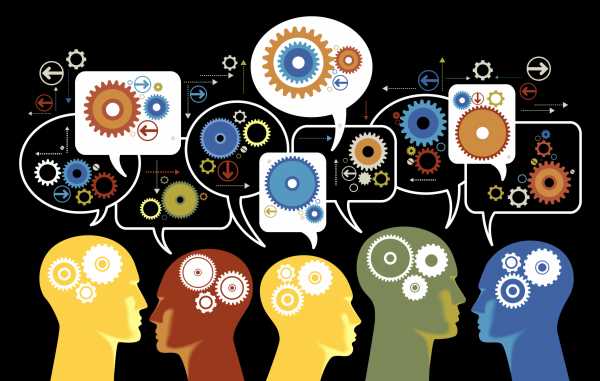 While DevOps tools like continuous integration/continuous delivery (CI/CD) and infrastructure-as-code (IaC) have made strides toward broad adoption, significant gaps remain in infrastructure provisioning speed, testing, and reliability, hindering efforts to advance CI/CD. That’s one finding in a new CloudBolt Software survey of 200 IT and DevOps leaders, which revealed that only 11% of developers find their CI/CD infrastructure reliable and 55% have difficulty creating consistent pipeline environments.

In software engineering, CI/CD leverages automation in app building, testing, and deployment to bridge gaps between development and operations. Meanwhile, IaC entails managing and provisioning datacenters through machine-readable files rather than hardware or interactive configuration tools. But according to the survey, which was conducted by Gartner-owned research subsidiary Pulse, enterprises frequently fall flat when it comes to governance and visibility of these tools as well as ways non-technical users can take advantage of them.

While the goal of CI/CD is to deploy apps rapidly and continuously, the survey results show that only 15% deploy even once per day. One of the culprits is complexity — 63% of respondents say that there are too many manual processes involved when setting up CI/CD pipeline infrastructure.

On a related note, developers want faster access to infrastructure for their pipelines (70%) but also the ability to detect issues before they happen (62%), such as unexpected changes to compute, storage, configurations, and passwords. CloudBolt proposes a few solutions in the survey, including allowing non-experts to deploy infrastructure, ensuing only plans with “IT guardrails” are executed, and adding the ability to optimize visibility and cost control in deployed infrastructure.

As Puppet Labs founder Luke Kanies wrote in a recent essay, conversations about DevOps in the enterprise shouldn’t focus on specific tools or services. Rather, they should tackle how IT operations and software development can work closely together to deliver software faster, with fewer errors.

“When DevOps becomes a conversation about products instead of practices, so you can’t ‘be DevOps’ without a specific product, it puts the entire movement at risk of being reduced to a tool choice,” he said. “[That’s a shame, because the] benefits of DevOps are completely measurable: shorter software development cycles, fewer failed deployments, and fewer bug fixes all demonstrate that DevOps is simply a better way of working.”

Organizations continue to embrace DevOps, even as the pandemic exacerbates collaboration challenges. A recent Redgate Software survey of 3,200 enterprises found that nearly three-quarters adopted DevOps in some form, compared with 47% when the survey was first published five years ago. Redgate also identified a correlation between DevOps adoption and software delivery performance, with high performers able to release both app and database changes faster and more frequently.

“[Our] study shines a light on the growing state of DevOps,” CloudBolt CEO Jeff Kukowski said in a statement. “CI/CD [and] IaC all have tremendous potential to empower developers and IT to optimize application development and deployment and stay competitive in the new cloud order.”