Barbarians don’t spend a lot of time talking. They jump straight into battle and lay waste to armies with any weapon they get their hands on. In Diablo IV, Barbarians are basically walking weapons racks. During our recent cover story visit to Blizzard, we went hands on with the game for two whole days. Here’s a breakdown of everything we learned about the Barbarian class in that time.

“Within this world of barbarians that you know and love, you can really start to tinker a little bit and somewhat paint the picture of a barbarian you really like – and it’s all based on the thematic of weapons,” says lead animator Nick Chilano. “You’re bashing the hell out of demons in their face, that’s what you want to do. You want to leap in there, you want to slice and dice them, you want to cut them in half and keep going.” 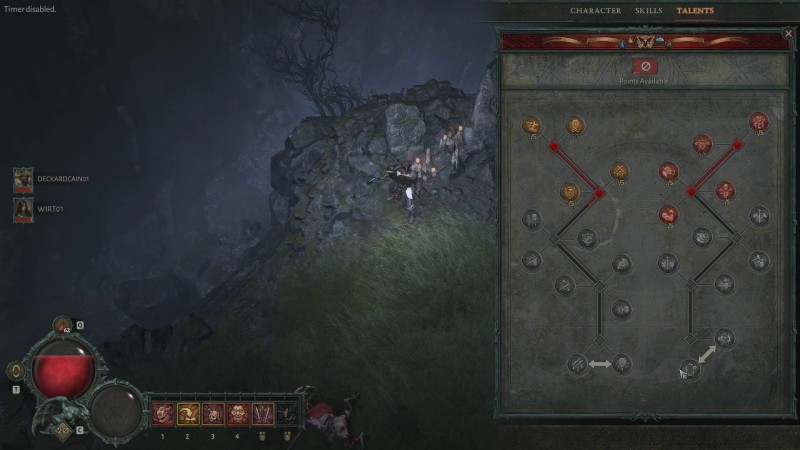 For more on Diablo IV, be sure to check out our online coverage hub, which includes deeper dives into the Sorceress and Druid classes.