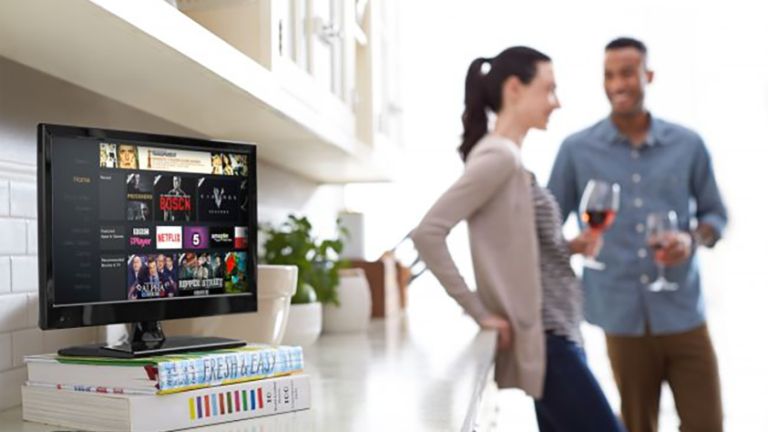 Television is one of the main ways of entertainment in most families around the world and the same probably applies to you and your family too. These boxes in our living rooms might seem minimalist and simple, but they can deliver all kinds of content. Watching TV can leave you laughing, crying, smiling or sacred. It can be a rollercoaster of emotions considering how many movies, TV shows, and series are out there.

However, choosing which company and what type of service you are going to use to receive that content is difficult, especially when there are a dozen ways of broadcasting. One company will claim that their cable will deliver the best movies and the best quality, another company will claim that their satellite broadcasts will deliver the highest number of channels and so on. This can leave you in an unsolvable dilemma. But, the truth is that there is always a superior option, but that heavily depends on your needs and your home’s location.

Many people overlook the aerial TV option because they believe is outdated and that every other option that is available on the market is better. That might have been true a one or two decades ago, but antennas have become much better and the channels that are broadcasted through the air are in much better quality in the past.

This fact probably leaves you an even deeper dilemma. To help you make the right decision, we are going to compare cable and aerial TV to give you an idea in which area these services thrive and where they fail. 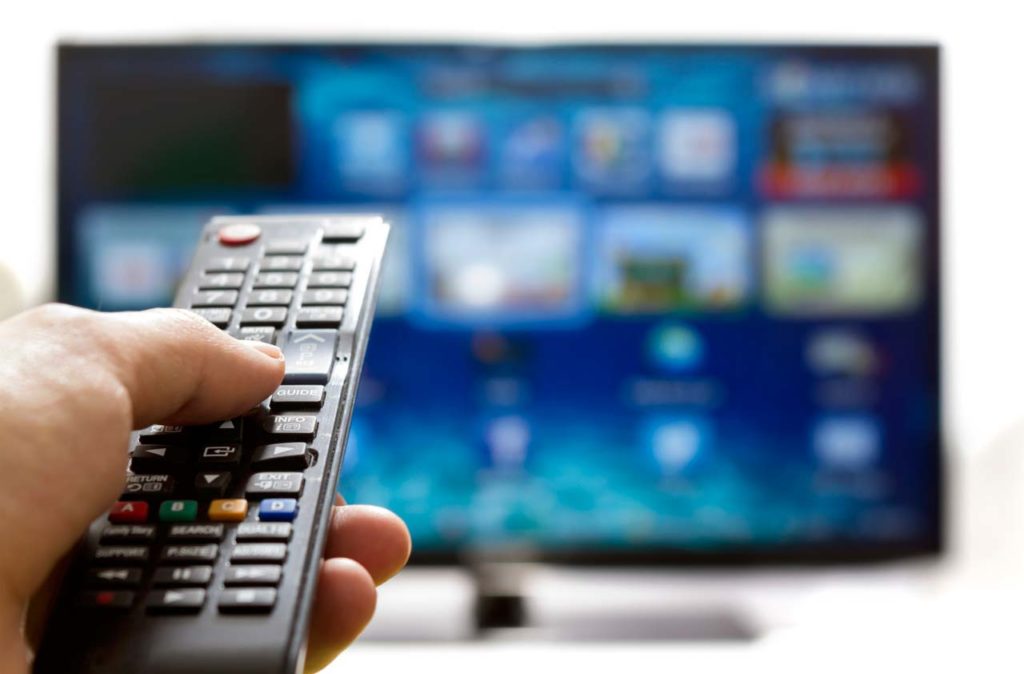 Cable television has been a broadcast option in the United States ever since the 1950s. Over the years, this way of broadcasting channels was probably the way until the 2000s. Once satellite TV, streaming services on the internet and improved antennas for over-the-air television, cable hasn’t been the number one choice for a decade or two.

However, this does not mean that it is completely obsolete. Just as there are disadvantages to using it, there are a couple of advantages too.

One of the biggest advantages of using cable has to be its reliability. The cables that go through underground utility lines are not exposed to any kind of outdoor weather changes that might affect the signal that you receive in your home. Even those that go through utility poles above ground are reliable enough to ensure that you never lose the signal at home. Of course, a strong rainstorm or too much rain can break a utility pole or rip a cable, but rain will interfere with over-the-air and satellite signals too, so it isn’t really a disadvantage.

Many people like to believe that cable is the best option for television because they can choose which channels they are going to watch. In fact, most companies offer channels in different bundles, allowing users to pick exactly which bundle they need. Keep in mind, these bundles can come at a different cost which leads us to the first disadvantage.

Even though this way of broadcasting channels has been around for over 50 years, companies are still keeping their high prices for their bundles. What is even worse is the fact that they have started increasing the prices because many people have started cutting the cord in a few years. This is unacceptable considering that with over-the-air television you get channels for free. If you are tired of paying such high fees for an inferior service, you can learn more here about installing aerial TV at home. 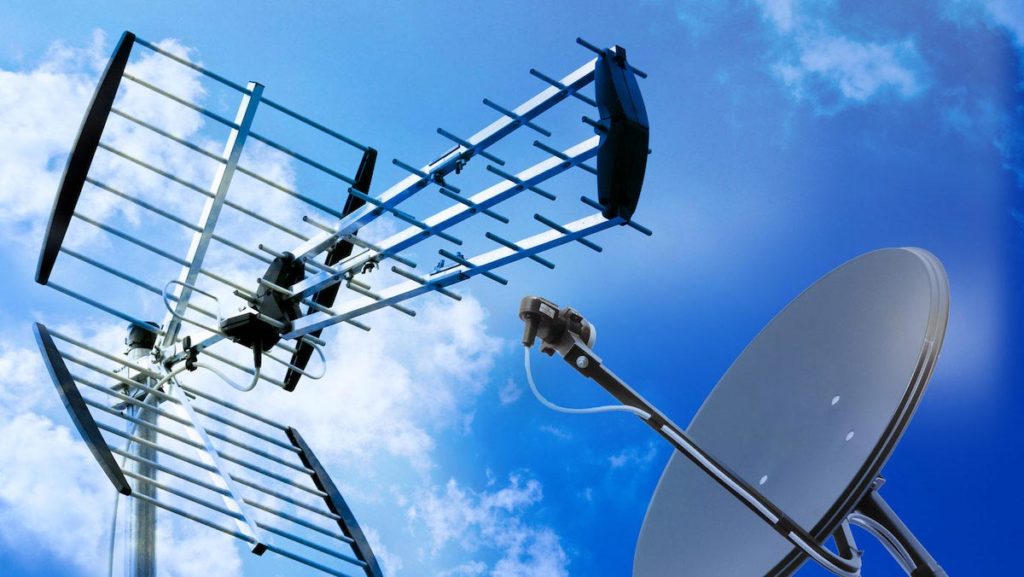 Terrestrial, over-the-air or aerial television is one of the many terms for this type of broadcast. In the past, before the 1950s and cable, the only way of delivering signals to people’s homes was through over-the-air radio waves that people could intercept with antennas. Anyone that had an antenna, could watch any channel they want. In other words, the only cost in the past to watch TV was the television itself and the antenna.

Once other ways of broadcasting TV have started appearing, aerial TV lost its charm because it delivered the most unreliable and low-quality image out of all the other choices.

However, one or two decades ago, that completely changed because the signals that are sent through transmitters today are much stronger and the antennas that intercept them are also much better. Aerial TV is a great option and here is why.

One of the most obvious advantages of antenna TV is the fact that is free when compared to other options on the market. You do not have to subscribe to any company or look through bundles because your only cost for this kind of set up is the antenna, installation and the receiver next to your television. All those channels that you have been paying for while you were on cable are actually completely free and are constantly broadcasted over-the-air. Paying for something that others offer for free is nonsense.

Of course, assuming that you want the highest possible image quality, you will have to invest in a good antenna. High-end antennas can cost you well over a hundred dollars, but you can find mid-range ones around thirty or forty dollars too. After this expense, you won’t have any expenses in the future. Period.

Believe it or not, but if you are in the right location (this will lead to our next disadvantage) and if you have the right equipment (antenna), you can actually intercept a lot more channels than you would with regular cable TV. There are many local channels out there that are not even offered by companies. You are not stuck with a certain bundle with a set of channels. You get to explore and intercept the channels that you want.

Just like any other option on the market, there are disadvantages to aerial TV too. If you are in a remote area and if there is no transmitting tower anywhere near you, you will not be able to intercept any kind of signal.

However, you might be able to solve this issue with a stronger antenna.

We hope that this short guide of the differences between these two TV broadcasting options you will be able to make the right decision.