News on Digimon Survive itself has been slow for a long time but the franchise itself has been quite active, releasing several newer Digimon designs over the years. Many of these have not appeared in a recent game yet as a result. The Digimon in this list are ones we could most likely see in the games and ones who have never been playable in a series.

Some of these have been in a few obscure titles but not in games such as Re: Arise or Cyber Sleuth or the Sunburst/Moonlight titles. Many have been introduced to the franchise as recently as 2020 and would make great additions to the games, even as future DLC material. 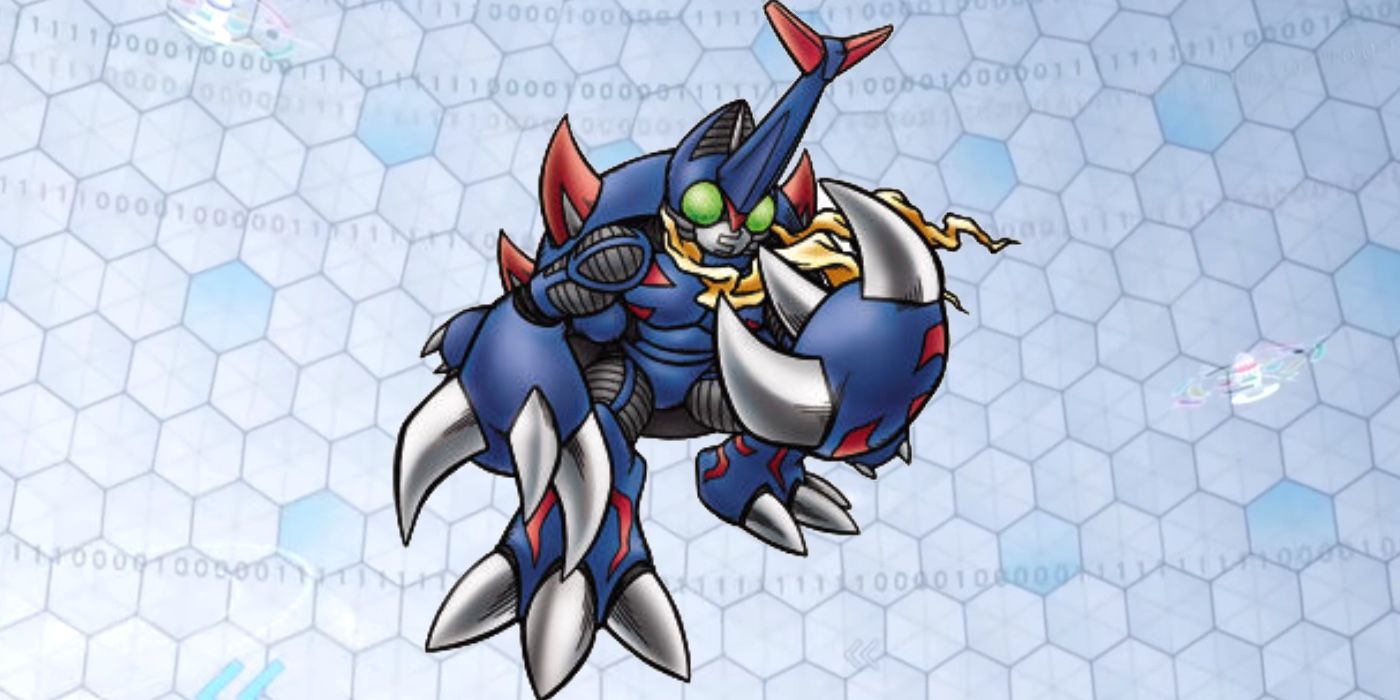 Bugs are normally pretty creepy, but the magic of anime seems to turn them into some of the cutest creatures you’ve ever seen. Kokabuterimon, while he may look big and intimidating, is one of the most gentle Digimon with pacifist values.

Don’t assume him to be a knockoff of Tentomon though, they are very different. For example, Kokabuterimon does not use any electric attacks, instead, his power is his physical strength. In fact, it’s said he’s so strong that he was once able to pick up a Tortamon. 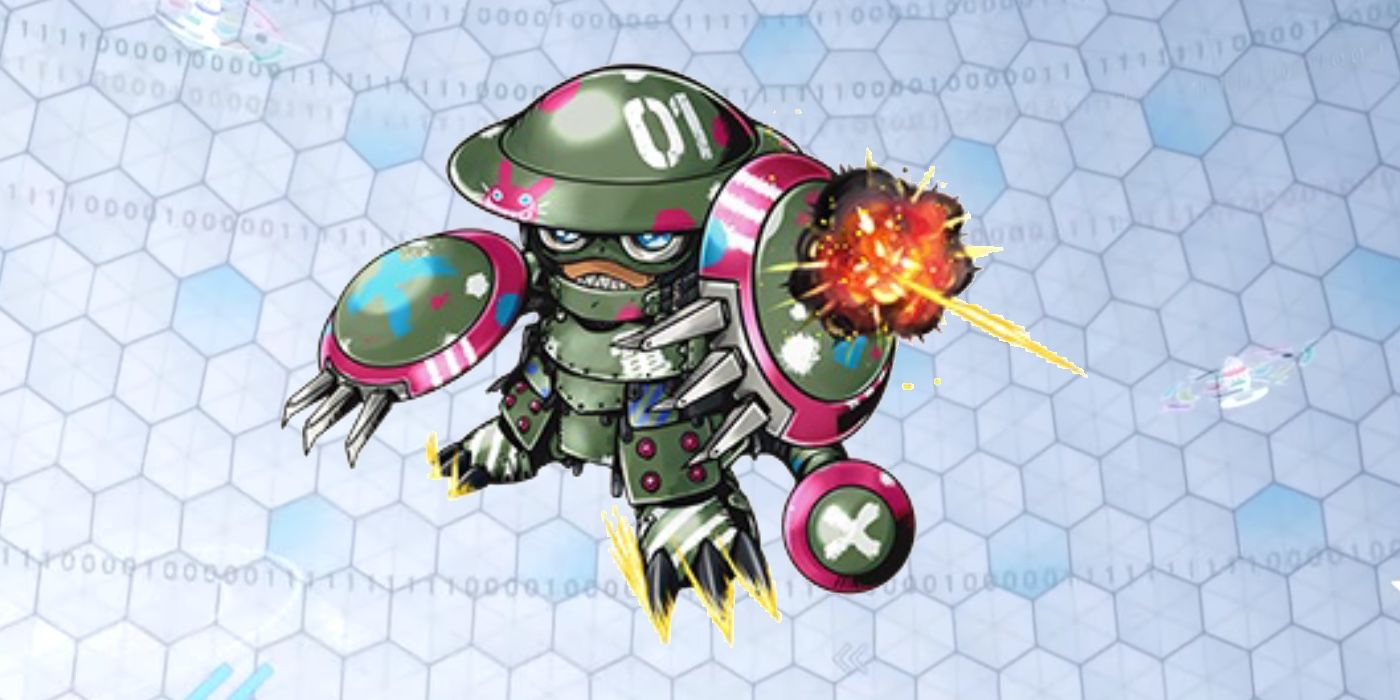 Ludomon is a little Digimon covered in armor who is purely about defense. While its appearance may look a bit strange, Ludomon’s lore of protecting areas of the digital world makes it a very noble Digimon. Ludomon can even transform themselves into a shield.

It is part of the Legend Arms group of Digmon who all have the ability to become weapons, perhaps the most known being Spadamon and Zubamon. While Zubamon was in the later released Nintendo Switch version of Cyber Sleuth, the fluffy Spadamon has yet to appear in anything besides a Xros War game. 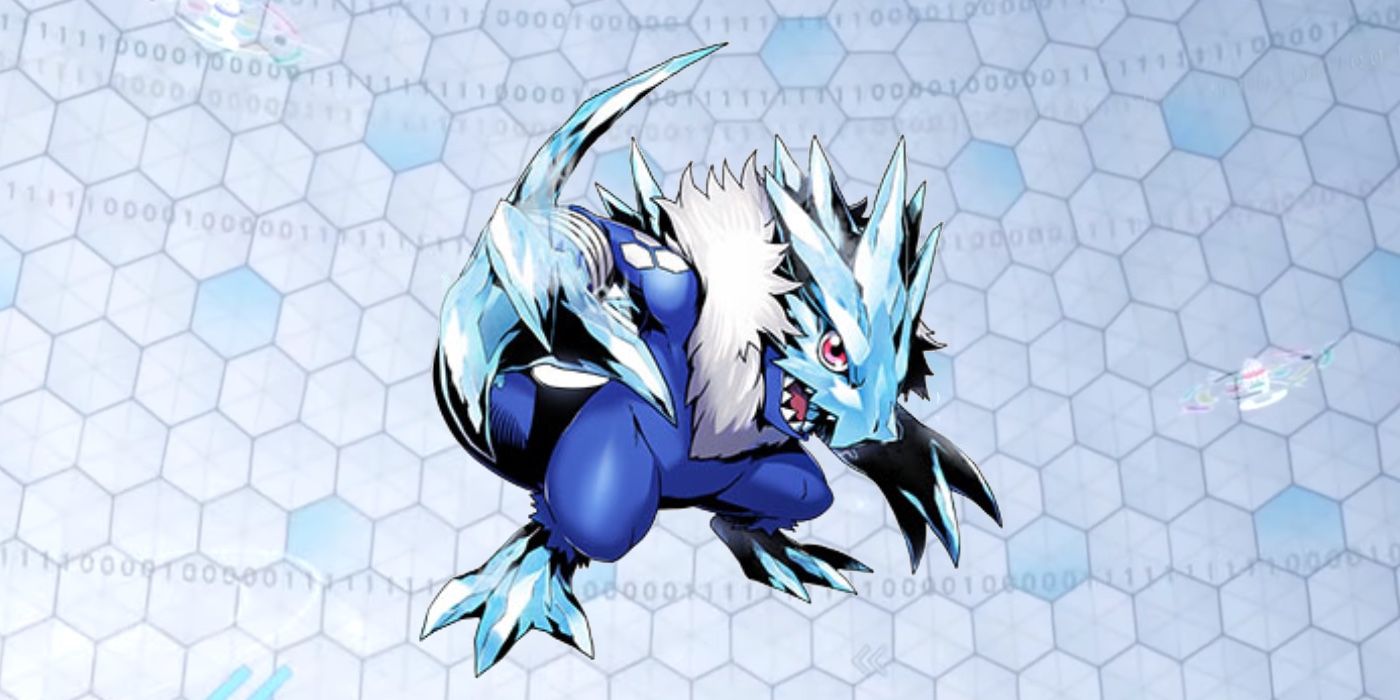 Admittedly, this one is cheating a little because Blucomon was in a game called Digimon Encounters. Except it was a country-locked title that shut down after two years, so does it truly count? Probably not.

This ice dragon and his line are relatively new, having been announced back in 2018 and officially added in the reference book in Spring of 2019. His adorable appearance would make him a fan favorite if he was included in Survive and maybe even added to the mobile Re: Arise one day. 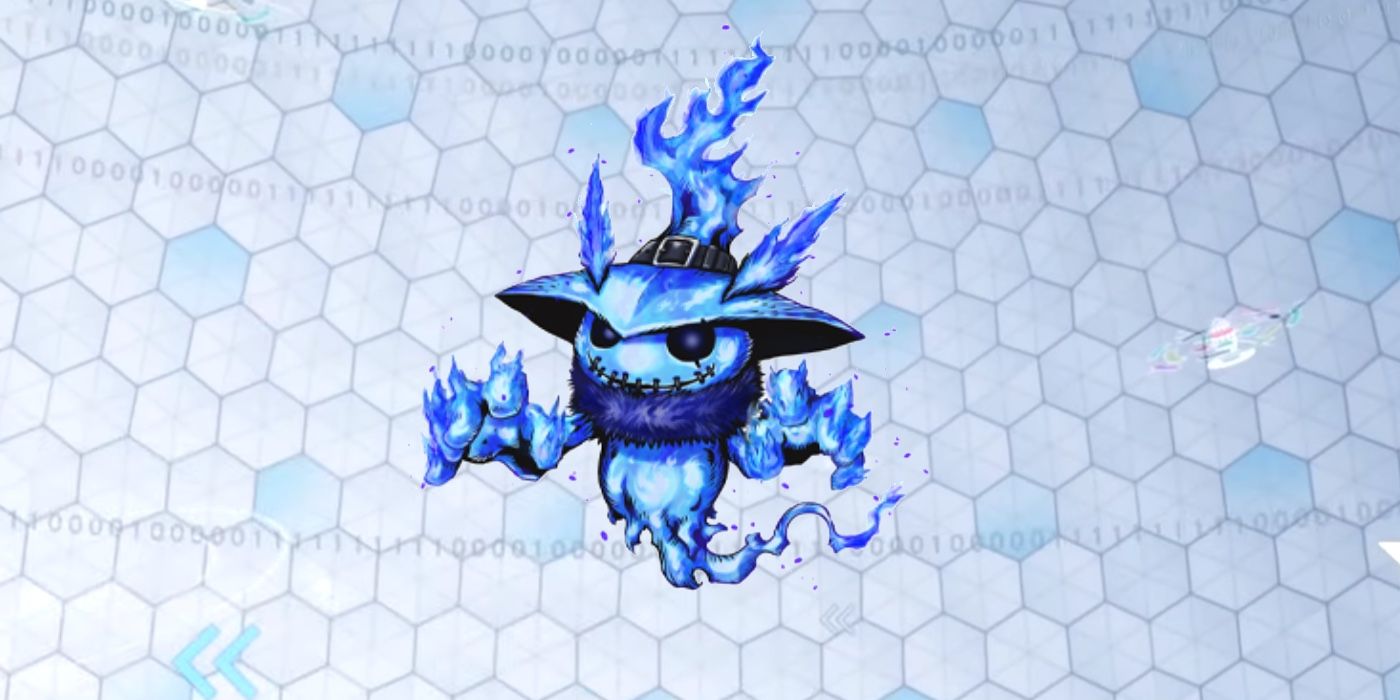 Ghostmon was introduced to the franchise just this past June. There’s not much information on him yet, but it is known that he can evolve into Witchmon. Don’t assume by its appearance that it’s an evil or malignant Digmon.

The most famous ghostly Digimon is the ever creepy Bakamon which is why it’s easy to guess any other phantom-like Digimon would follow that algorithm in personality. However, Ghostmon are very gentle and shy little creatures who secretly help others. 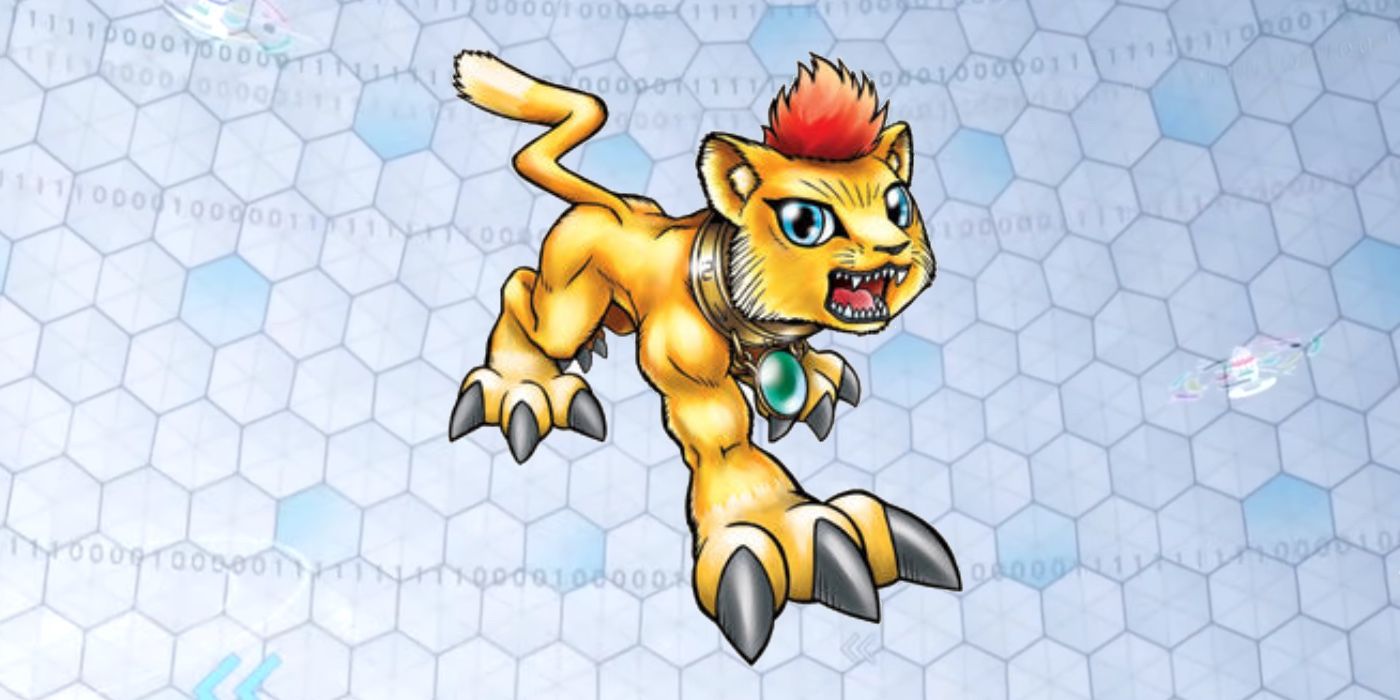 Liollmon is the definition of cute and fluffy. He’s made (non-physical) appearances as a collectible medal in Cyber Sleuth, but never as an actual playable character. They are territorial Digmon who don’t like invaders to their land and are of the Holy Beast type.

Liollmon would work in a game because of its versatile line choices, as it can become a Leomon and follow Leomon’s entire evolution chain up to SaberLeomon. If not that, Liollmon has his own line with the forms of Liomon that can lead up to him becoming Baihumon or Bancho Leomon. 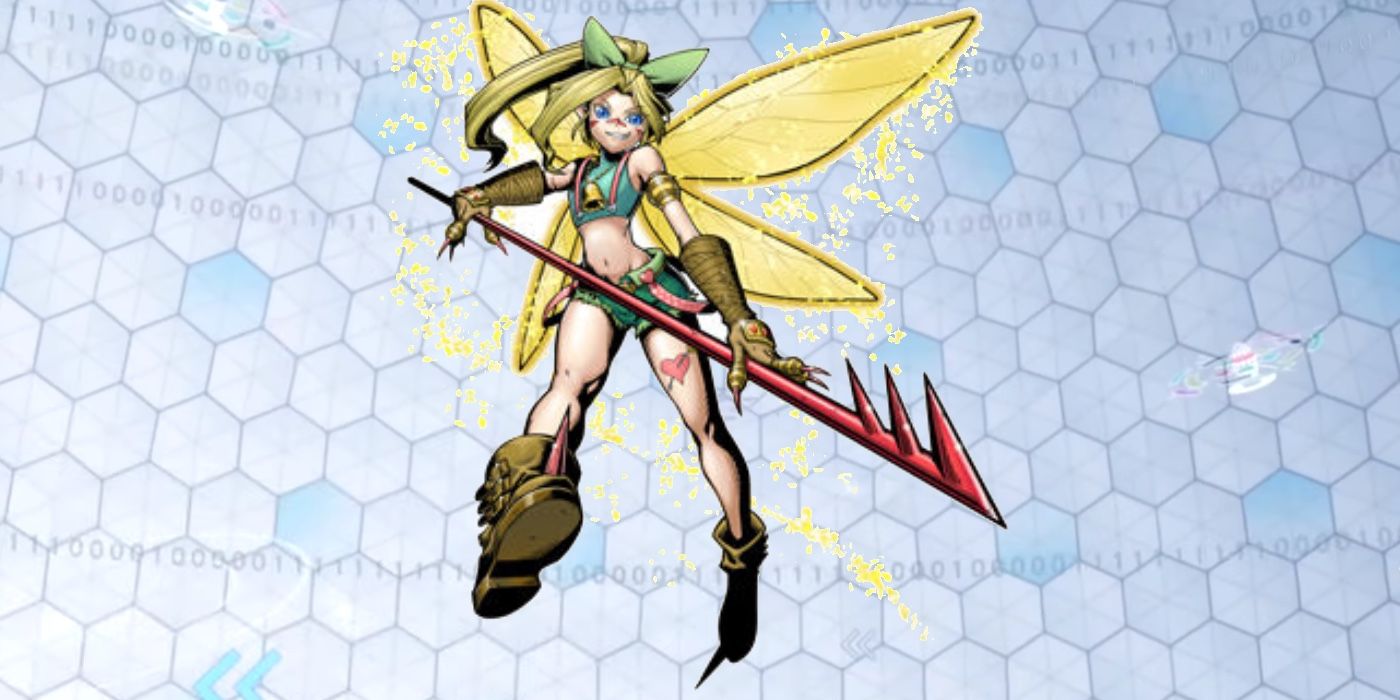 Tinkermon is a mischievous fairy often seen accompanying Petermon. She is almost always bubbly, but when her attitude turns sour you might want to watch out. She can be pretty spiteful and as a virus-type Digimon, it’s in her inherent nature to have a dark personality.

Digimon typically comes either as vaccine, virus, or data types. Vaccine Digimon are always the pure hero types, data are somewhere in the middle, and virus ones are on the opposing end of vaccine types. Oh yeah, did we mention her staff and nails are poison? 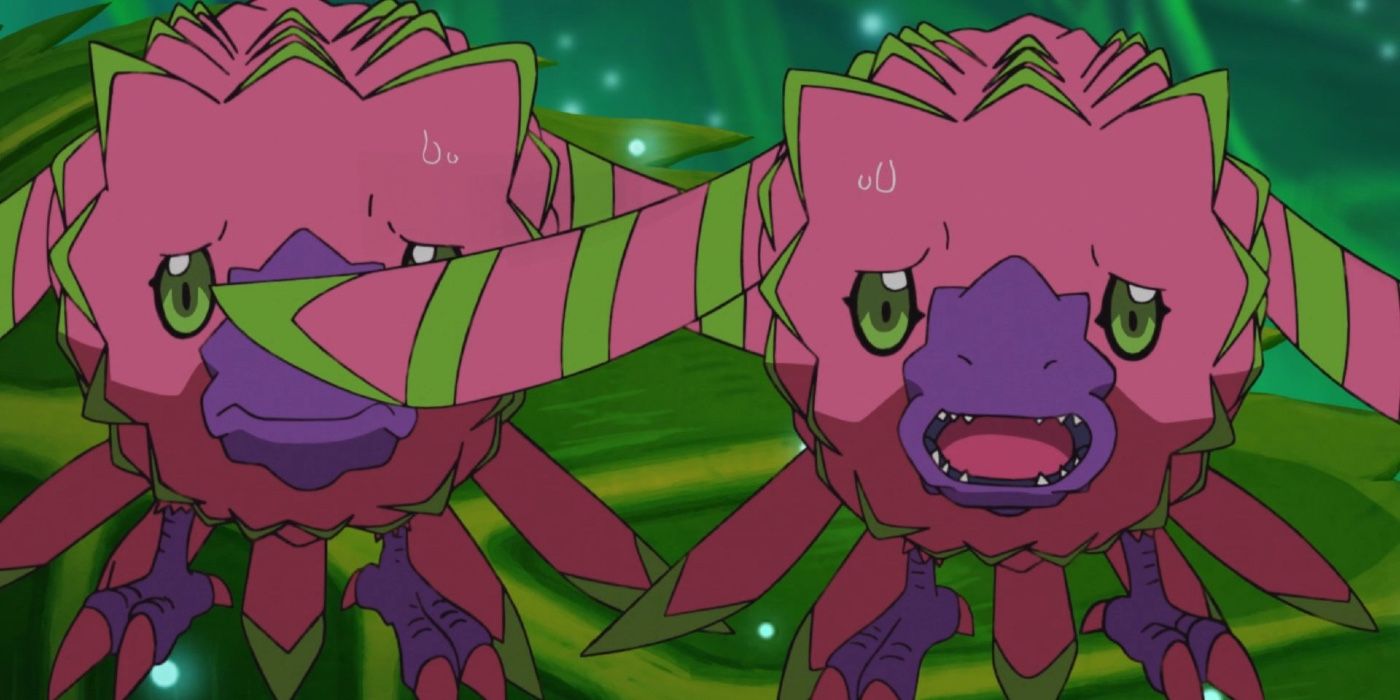 Pomumon may resemble birds, but they are actually a plant Digimon. They know how to fly but are pretty slow flyers so they usually stick to land. They were recently introduced in an episode of the Digimon Adventure reboot anime so it’s possible they could go into a game soon or even added into Re Arise.

They can evolve into the plant type Vegimon, but a better line to follow Pomumon is its fruit dinosaur one, consisting of Parasaurmon and Toropiamon and the like. 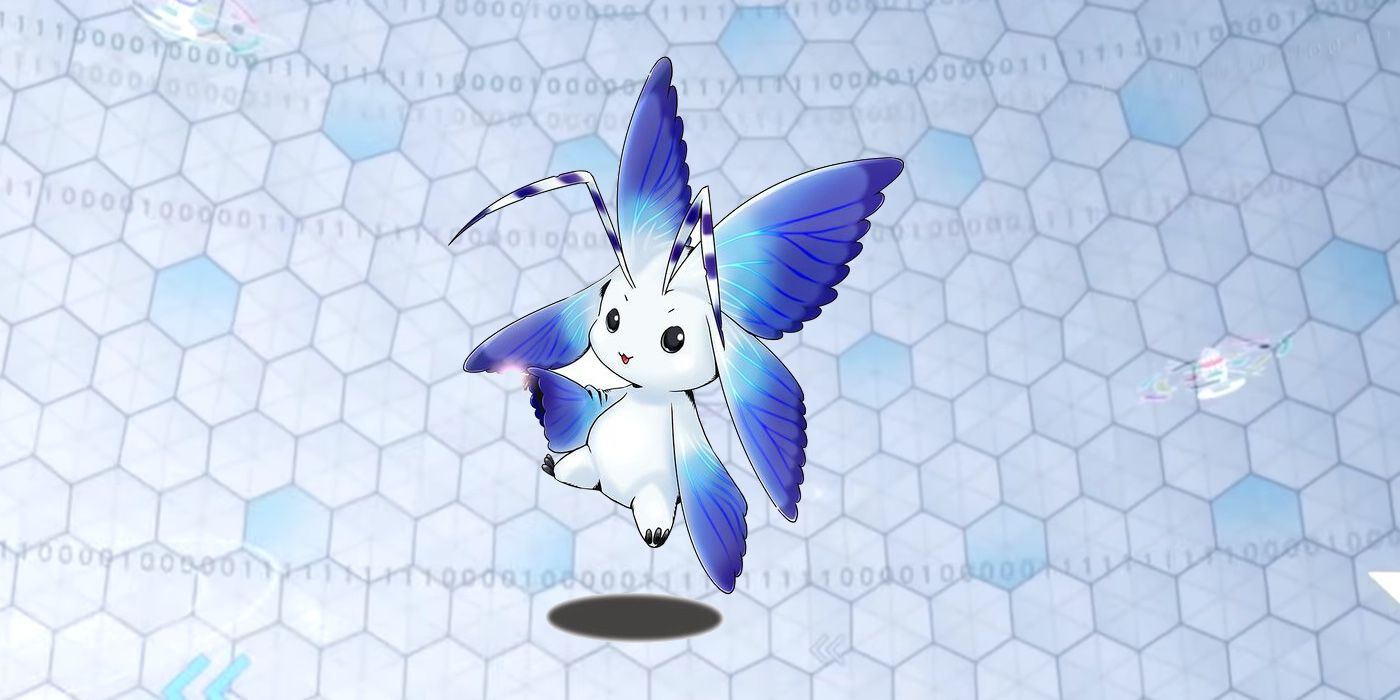 Morphomon might be one of the prettiest Digimon to date and was introduced only recently to the franchise through the film Digmon: Last Evolution Kizuna.

She is a vaccine Digimon who loves nature and has some mystical powers where she can sense the intentions of others through touch. Her scales can heal or hurt somebody depending on what she wants to do to them. 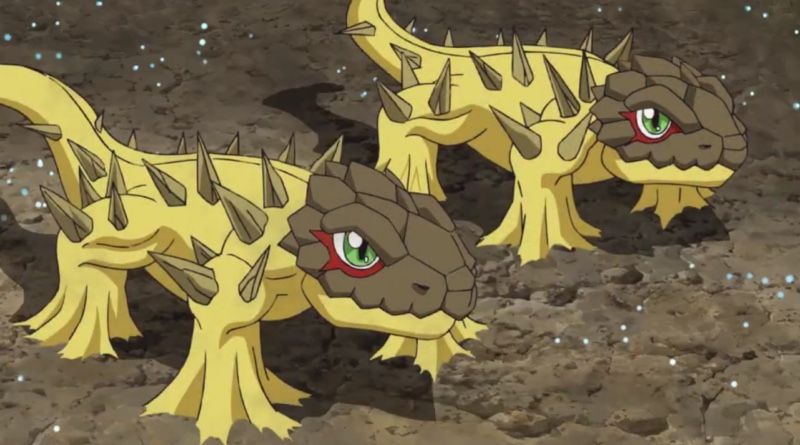 Sunarizamon is the predecessor of Golemon. There was a time when only the partner Digmon were getting attention but now, some of the others are getting the spotlight that they deserve. This is in reference to the partners having official forms, lines that they are known for, and connect, like Agumon and the Greymon line.

For example, there was a character in one of the animes with a Gotsumon partner that evolved into a Monochromon (aka a dinosaur Digimon) because he didn’t have his own canon forms. Hopefully, other beloved Digmon will get this treatment now! 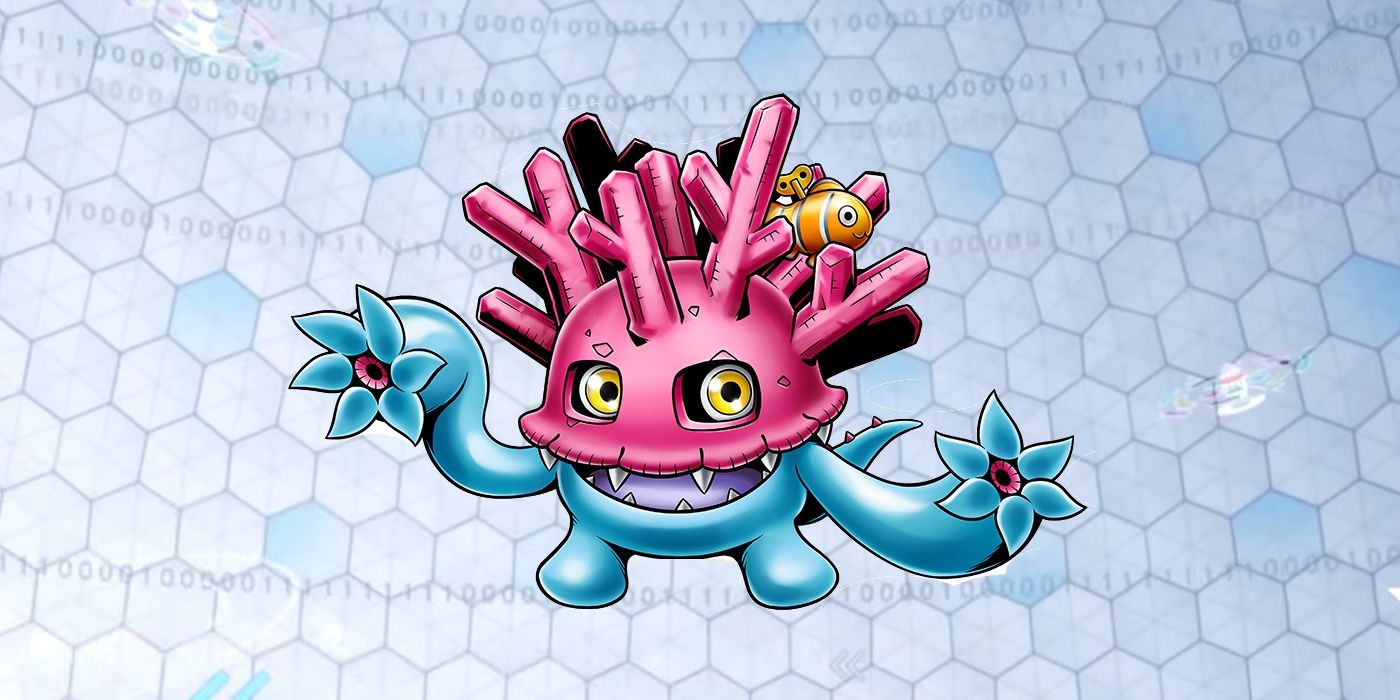 Sangomon is an ocean Digimon who has something of a symbiotic relationship with other Digimon in the water. The length of the coral on top of its head is kept under control by the crab Ganimon as it drifts through the net ocean on the backs of other Digimon.

It is a very friendly critter who is seen being with Digimon such as Gizamon, Seahomon, and Shakomon.

NEXT: The 10 Pokemon Who Have Digimon Counterparts 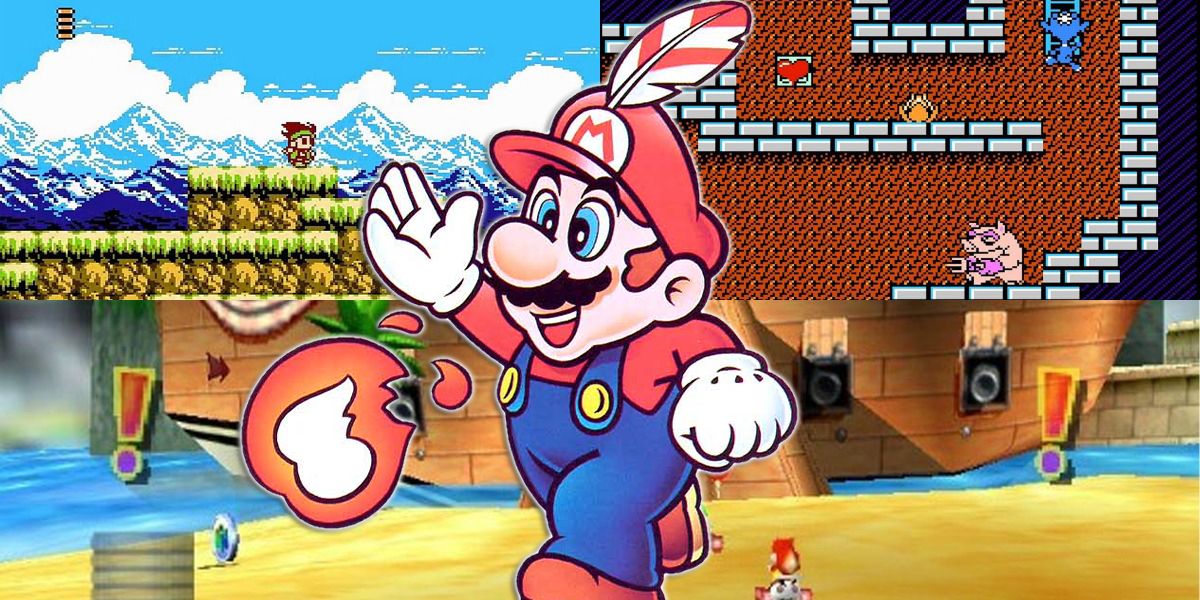