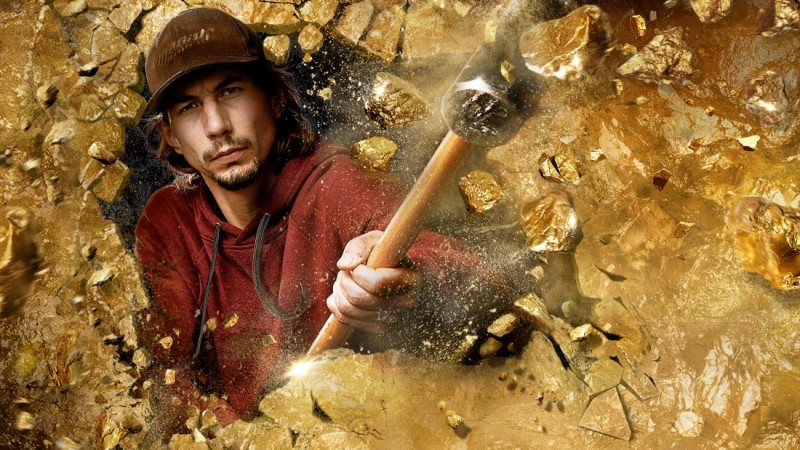 In the past year, companies like Netflix, Google, and the production company Bad Robot have begun to move toward game development and distribution to meet the rapidly growing gaming market. Discovery, Inc., the company that owns Discovery Channel and Animal Planet, is the next big name to join the movement into games.

Discovery Games Studios will be developing, licensing, and distributing games based on its properties for PC, console, and mobile platforms. The properties will be pulled from across the company’s roster of television networks, including Discovery Channel, Animal Planet, HGTV, and TLC.

Discovery has licensed its properties to developers in the past, leading to products like Scientifically Proven’s Man Vs. Wild game and Liquid Dragon Studios’ Deadliest Catch: Alaskan Storm. However, Discovery has decided to move the development of its game licenses in-house.

To accomplish its goals, Discovery has partnered with video game industry veterans Ubisoft, Jam City, Playway Games, Code Horizon Studios, and Gamaga. Through these partnerships, the new game studio currently has 12 games on the market based on its popular TV shows, including Code Horizon’s Gold Rush: The Game, which has already been released to PC.

There are many more games currently in development at Discovery Games Studio, adapting shows like Naked and Afraid and Moonshiners.