Almost three years after the launch of Disney Plus, and two years after the arrival of the PS5, the quality of what you're watching via the service on PlayStation's latest console has finally caught up with its competitors. Not in terms of content, but via the 4K picture quality that has now been applied.

Disney revealed the news on Tuesday, announcing that Disney Plus and Star Plus now have native PS5 apps. While subscribers have been able to download and log in to the Disney Plus app on PS5 since the current-gen console launched in 2020, until now it has effectively been a PS4 version of the app running on a PS5. Much in the same way a PS4 game without a current-gen upgrade runs on a PS5.

That meant Disney Plus's shows and movies were maxing out at just 1080p. Not the worst thing in the world, but it meant Disney was lagging behind a number of its streaming competitors. Netflix, HBO Max, and Amazon Prime have all had native PS5 apps streaming in 4K for a while. The update comes at the perfect time too, as you'll now be able to watch the rest of Andor and its stunning scenery based in a galaxy far, far away in the best way possible. 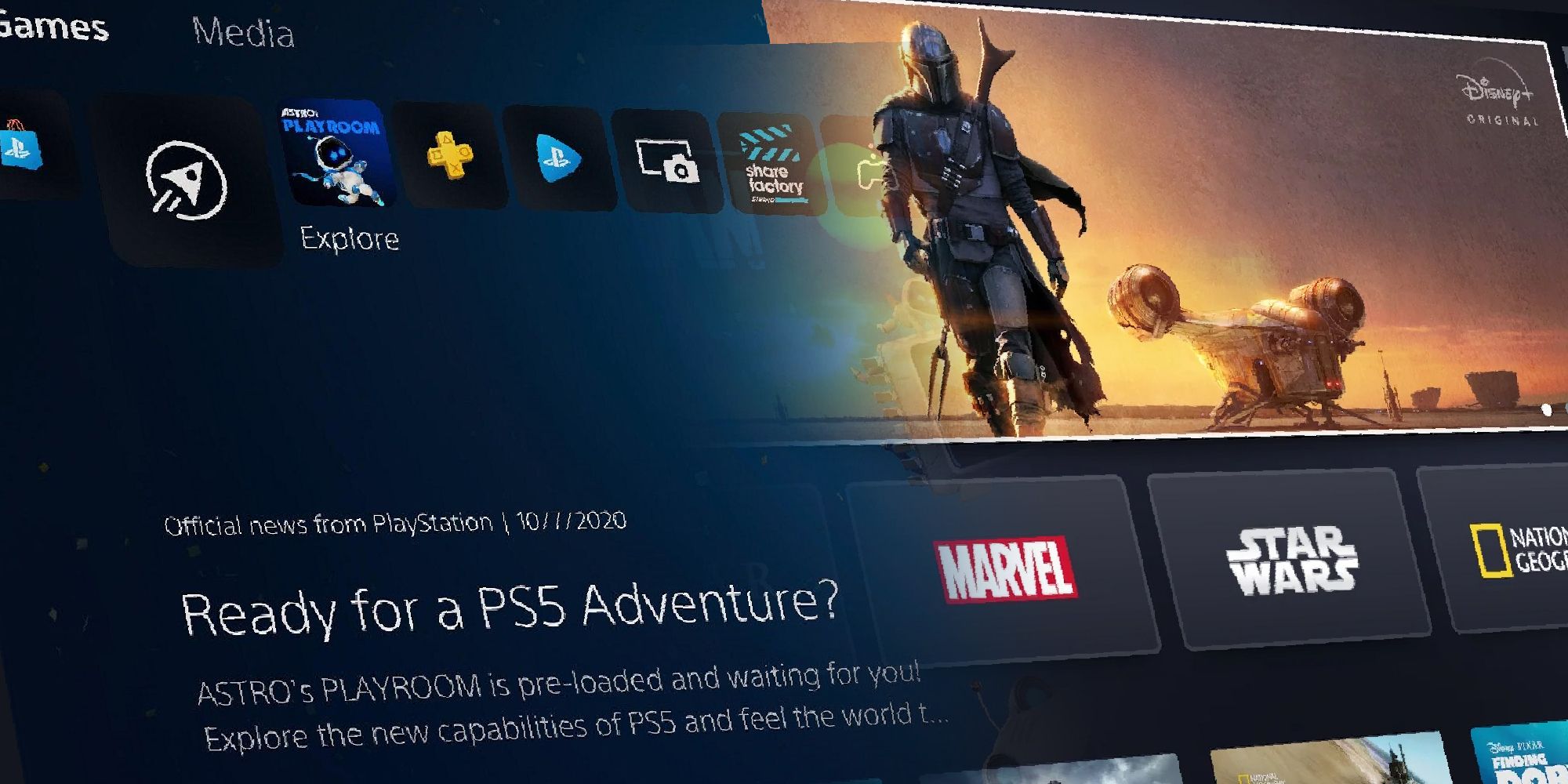 “The ability to support 4K HDR video streaming on the platform will also improve the viewing experience for fans,” says Jerrell Jimerson, EVP of Product and Design at Disney Streaming. 4K quality streaming has already been available on Disney Plus if you access the service in other ways, such as through TVs that support it. Plus, as touched on above, the update also applies to Star Plus which is exclusively available in Latin America.

It goes without saying that Disney is pretty busy right now because, well, it's always busy. The latest trailer for Wakanda Forever gave us a first look at the new Black Panther, Dreamlight Valley's first major update will welcome Scar to the game later this month, and apparently, the House of Mouse is keen to launch a new Star Wars game every six months.