The Obi-Wan Kenobi show is exactly what I expected. It isn’t bad at all, but it certainly falls within my expectations for what a prequel expansion like this is really capable of.

It only has a small window of time between Revenge of the Sith and A New Hope to explore, and further limits itself by dealing with the fates of main characters we already know inside and out. Nothing bad can happen to them, and that combined with the familiar landscapes of Tatooine and Alderaan results in two opening episodes that can’t help but feel forgettable. Disney once again limits its universe for no good reason, afraid to broaden its horizons due to the fear that we’ll grow bored with our toys and walk away in search of something else.

Since the sequel trilogy closed its doors, we’ve seen a selection of shows produced for streaming that purposefully exist within a timeframe all fans are familiar with. The Mandalorian, Boba Fett, and now Obi-Wan Kenobi are indelibly linked to the Skywalker family in a way that can only hold them back from telling new stories or daring to venture beyond a very small section of the galaxy we’ve seen over and over again. It has the width of an ocean but the depth of a puddle, and it’s becoming ever so hard to keep caring. 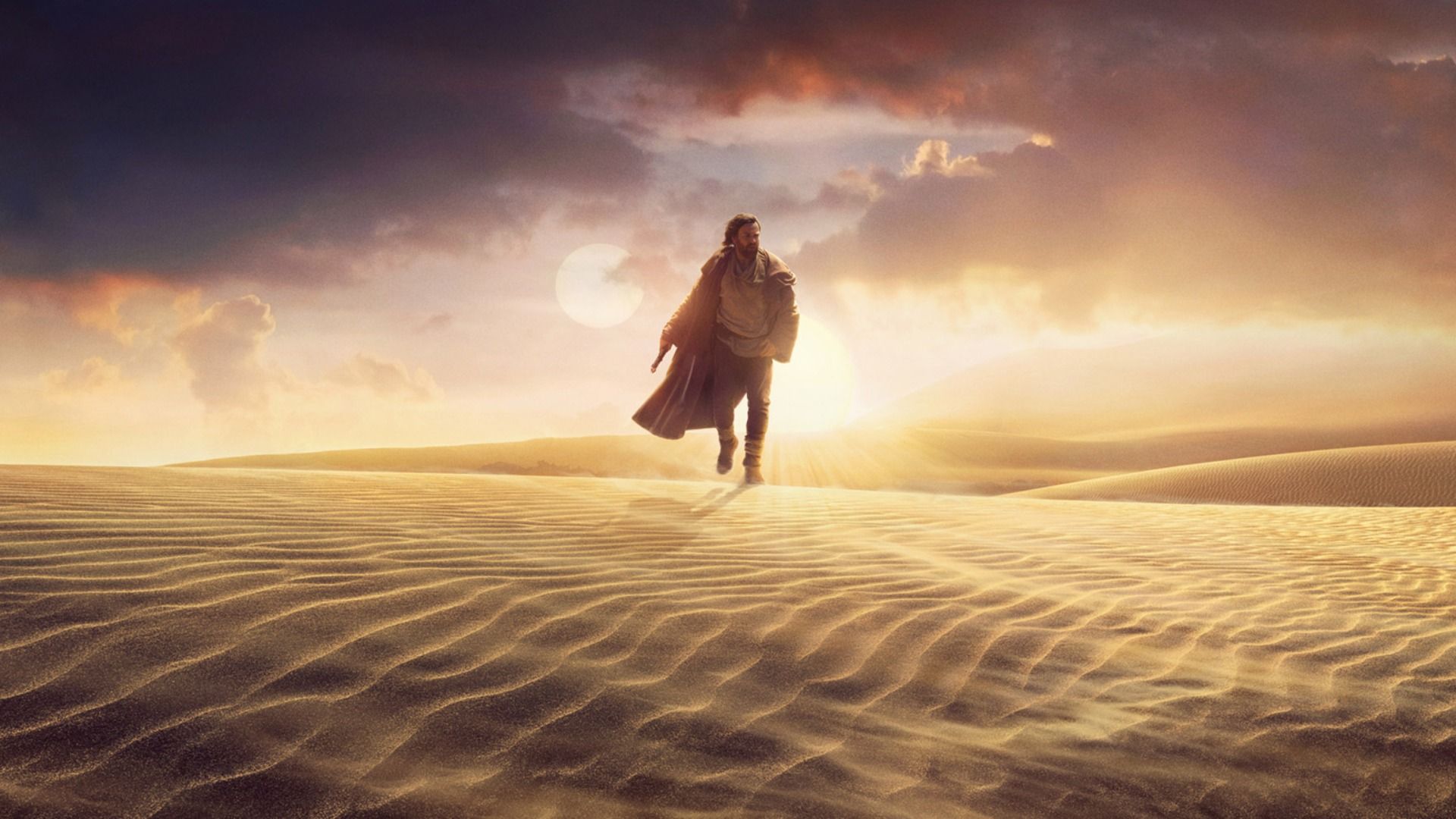 Following the premiere of Obi-Wan Kenobi, we were quickly given the news that yet another streaming original is in the works, Star Wars: Tales of the Jedi – an animated anthology series that plans to explore the pasts of Qui-Gon Jinn, Count Dooku, and Ahsoka Tano. You’d be forgiven for thinking the entire series was based on Qui-Gon given how media have been reporting on the announcement though, with headlines focusing entirely on the return of Liam Neeson as the ill-fated Jedi and failing to mention almost anything else.

We will explore the childhood adventures or certain characters, while also seeking to once again fill in the gaps between films that none of us ever asked to be explained. The potential mystique of these galactic legends is being weathered away until we’re aware of everything they’ve done across their entire careers because it all has the potential to become content. No room for speculation or theories, every passage of time must be definitively explained and thrust into this new canon before we have time to think for ourselves. I love Star Wars, but this cynically corporate mindset towards creativity is so exhausting. The prequels have undergone a critical re-examination in recent years from both fans and Disney, with the latter eager to explore projects involving the once maligned films that are now beloved by an older generation of fans who can now buy merchandise and influence the future to come. 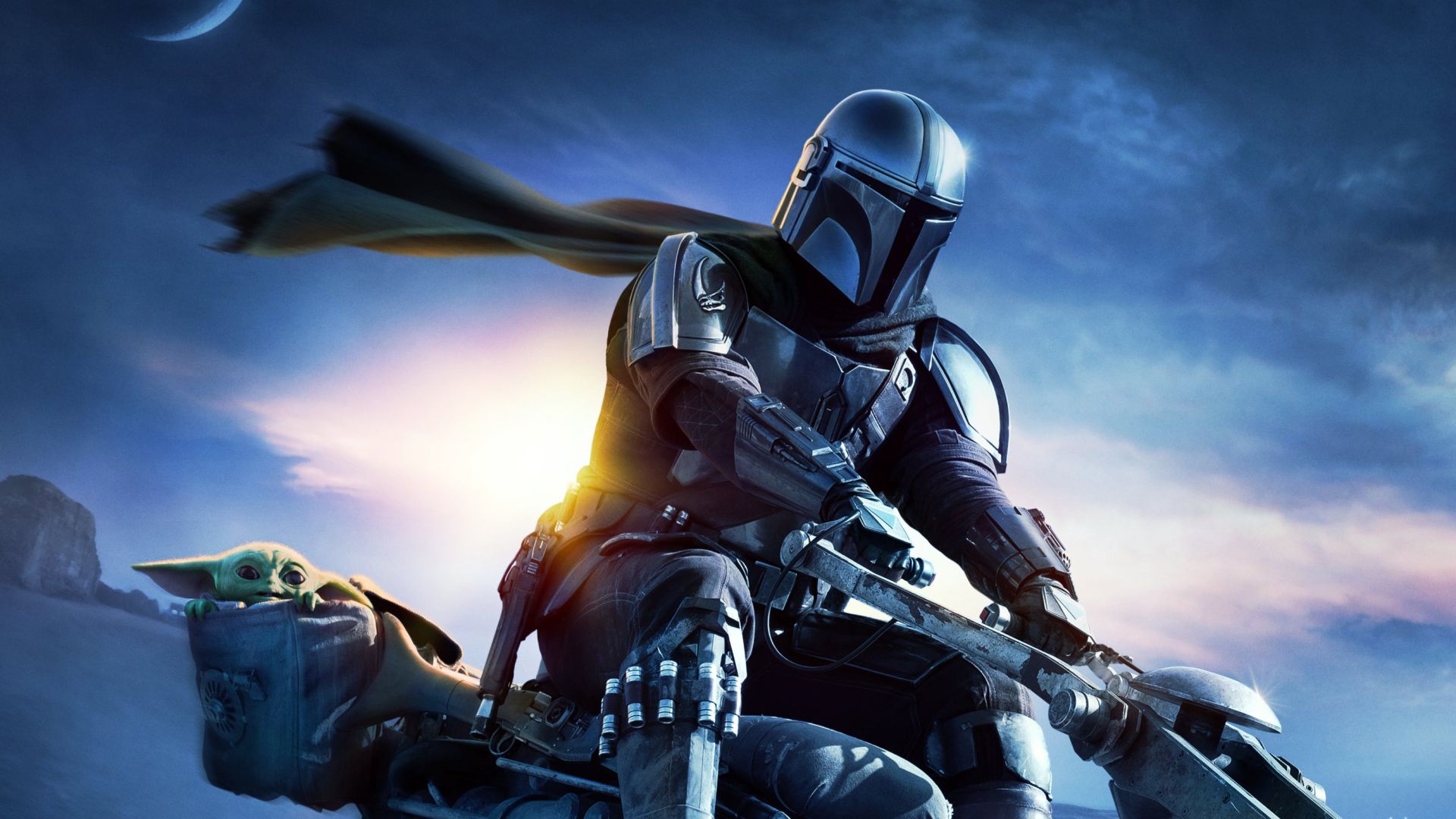 It being an animated anthology gives me far more hope than a live-action show based on Qui-Gon Jinn fills me with far more optimism, given the character himself is rather bland and uninspiring when taken from The Phantom Menace and judged by his own merits. He wasn’t that exciting, and very much existed to make wrong decisions and perish in the aftermath of them. Obi-Wan carried many of his lessons with him and became a far more interesting character as a consequence, so I imagine this upcoming anthology will delve even further into the past or touch on adventures with his Padawan we’ve never seen before. It will feature familiar faces, familiar planets, and familiar narrative ideas we’ve seen time and time again, relying upon fan service more than actual worthwhile storytelling. You aren’t taking Star Wars to new places, you’re filling in the gaps of past events while failing to give them a tangible reason for being in the first place. Star Wars is becoming a parody of itself.

I suppose Disney has so much money and so much creative potential that watching it continually play it safe with Star Wars is oddly heartbreaking. Films like The Last Jedi hinted at leaving the past behind, at no longer being hostages to our own nostalgia and seeking to forge a future that will take this franchise to new places we never could have ever thought possible. Star Wars is more than capable of achieving such things, but not when those in charge are far more interested in revisiting existing characters and locations than daring to trust its audience with venturing into unknown territory. Obi-Wan Kenobi feels like the culmination of that short-sighted vision, and to see Qui-Gon Jinn brought back from the grave shortly after its premiere only makes it clear where things are going from now on. 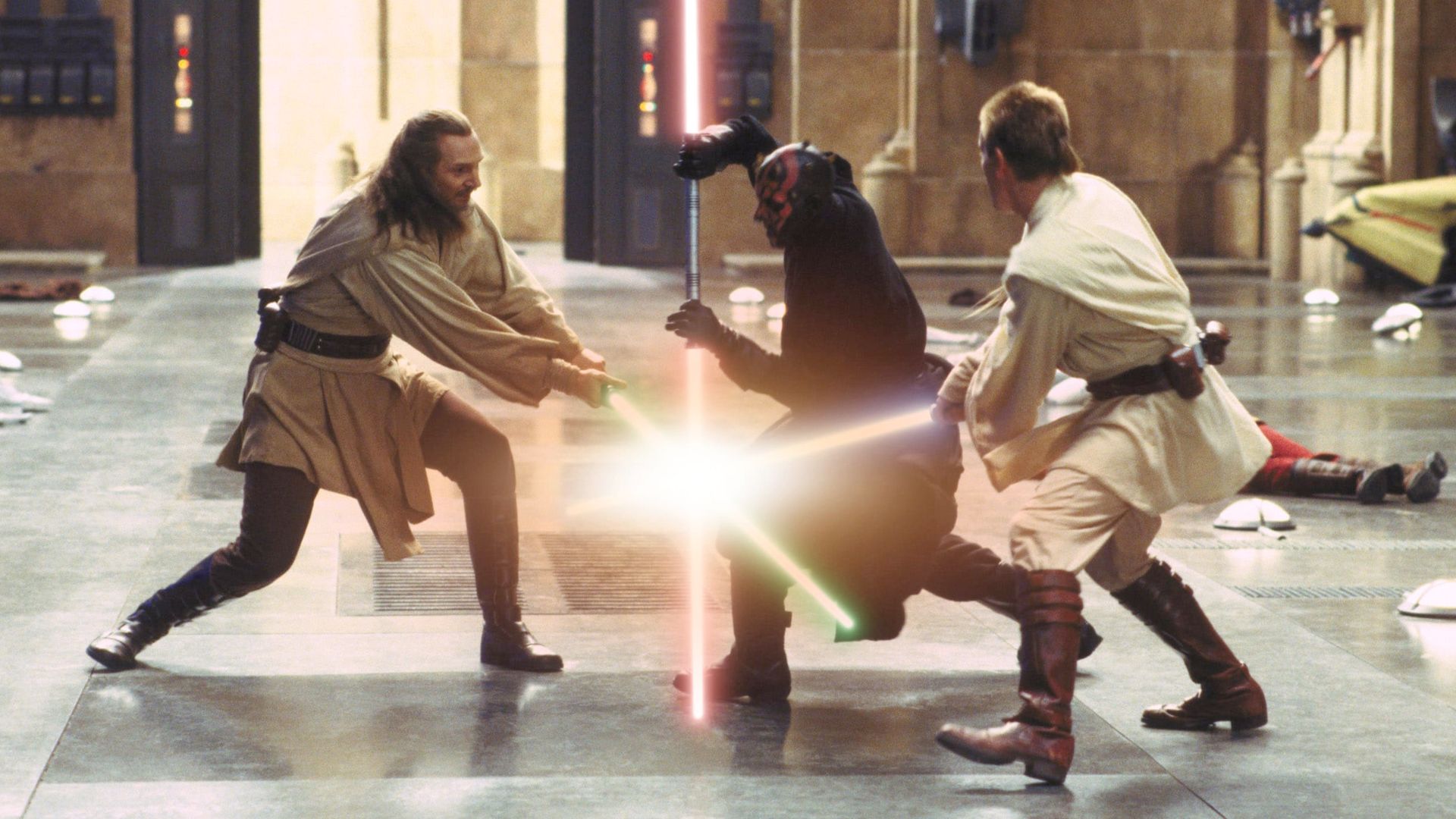 Star Wars still means a lot to me, and I’ve had a lot of fun from all the new shows, films, and games that have emerged in the past decade, but I wish they took more risks, or were at least willing to look towards the future instead of constantly relying on the past. Can’t wait for the limited series based around Dexter’s Diner coming in 2026. Oh shit wait that sounds rad.