Dragon's Dogma is one of the most underrated games of the PS3 console generation, fusing sleek combat design with traditional RPG systems in a grand story of loss and revenge.

Now that a sequel has been announced, plenty of new players will be jumping into the land of Gransys to take up arms and face the mighty dragon, as well as a host of other challenges along the way. Throughout your journey, you'll summon armies of pawns and battle gigantic mythical creatures. If you're just starting out in Dragon's Dogma, some of this can seem overwhelming, so we've compiled six of the most essential tips to help you on your way.

Don't Travel Too Far At Night 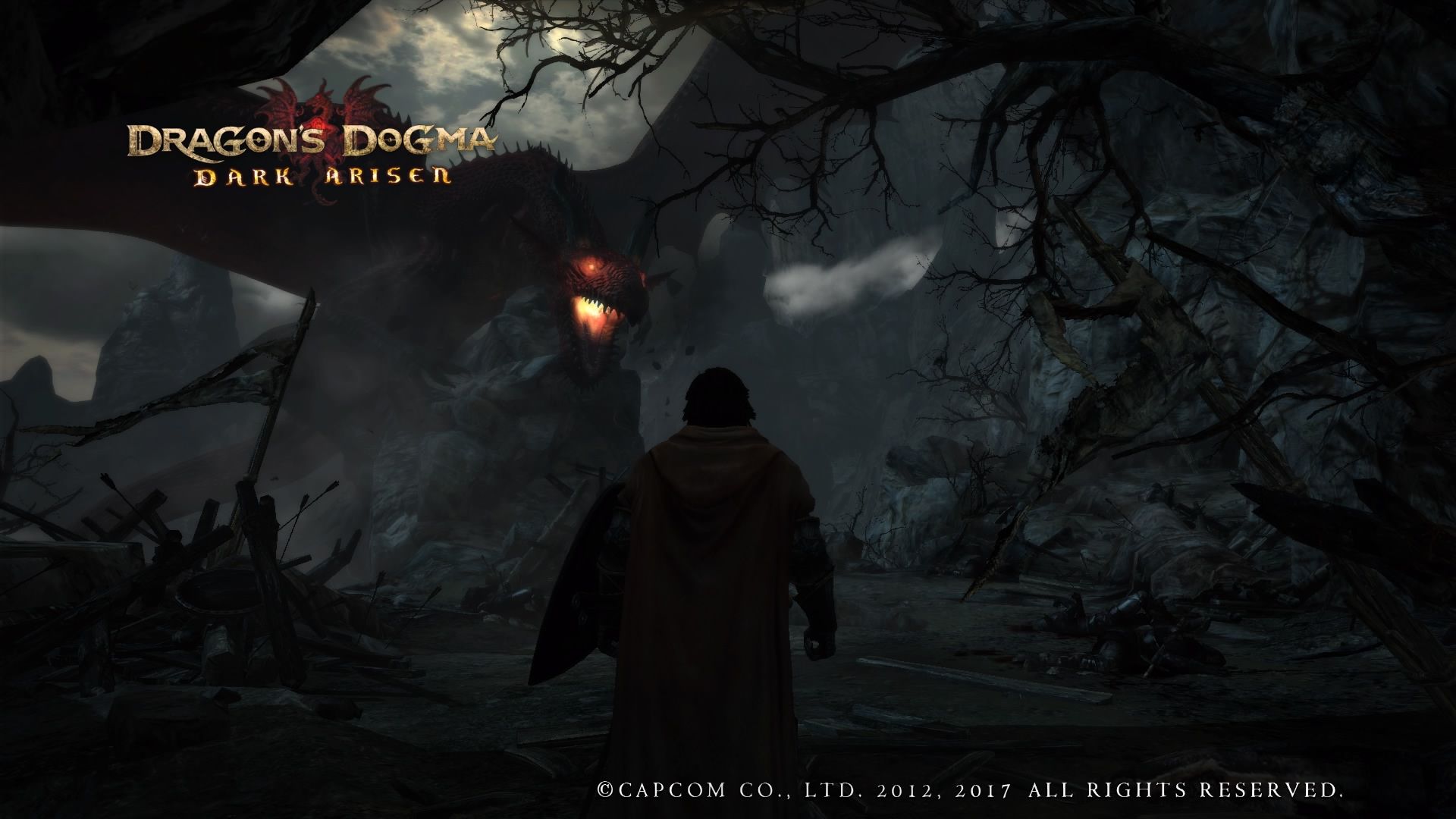 Whilst it's fine to travel across the wilds of the map at night if you know what you're doing, when you're in the early stages of Dragon's Dogma, it's probably best to be avoided. Nighttime is when the strongest of creatures will choose to come out and attack you, including goblins, undead, skeletons, bats, and more. Even the footpaths that might be reliably safe during the day can become perilous at night.

It's also a lot harder to see at night, of course, so you'll need to have a torch equipped to light the way. When you're beginning in Dragon's Dogma, you might not have one of these immediately available, which can make navigating at night even more difficult.

For nighttime travel, you'll want to make sure you've leveled up a bit first and have a full party of pawns. Without a full group and some experience under your belt, the encounters in nighttime Gransys can quickly take a turn for the worse.

The best way to avoid being out in the dark for too long is to fast travel back to the appropriate closest area after finishing quests. To learn more about fast travel, follow our guide on How To Fast Travel in Dragon's Dogma. 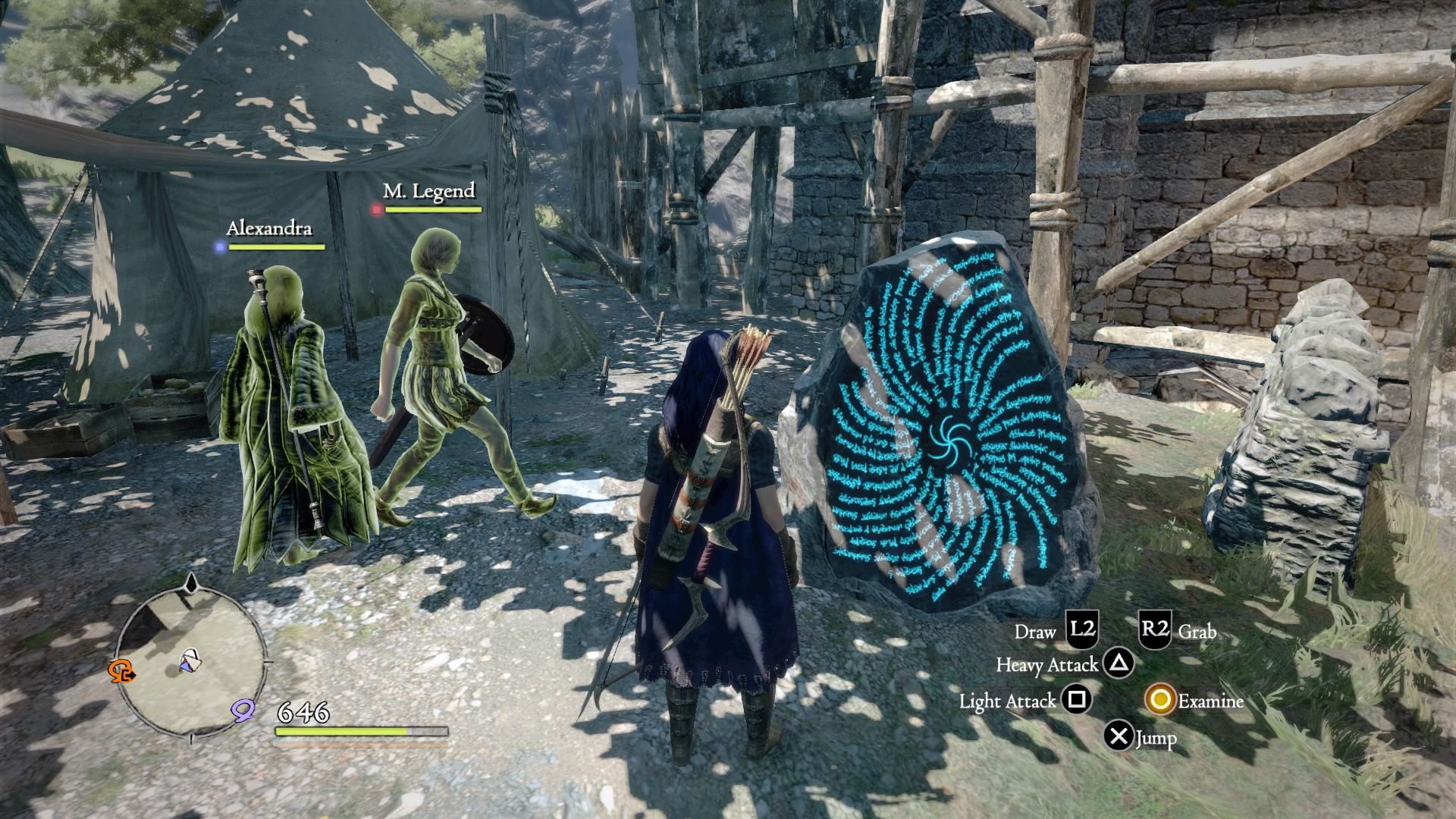 The game isn't great at explaining this, but you can do a lot to fine-tune the behaviour of your pawns, who whilst intelligent, sometimes require some assistance in doing exactly what you need them to do to take down the game's gauntlet of boss creatures.

At the Union Inn in Gran Soren, you can talk to the innkeeper to customise your pawn's vocation, in addition to the specific weapon skills they have access to.

Furthermore, you can also change your pawn's 'inclinations' by sitting them down at the Knowledge Chair, which is available at various inns throughout the game (including the Union Inn mentioned above). You will be asked questions, the responses to which will determine which behaviours your pawn is more likely to engage in.

Finally, you can also issue very basic commands during battle: Go, Come and Help. These aren't the most effective in moment-to-moment gameplay, but certainly using the 'Go' command to send your pawns out ahead of yourself can often be useful: pawns can easily be revived from their near-death state, so you can use them to test the waters of potential conflict ahead. 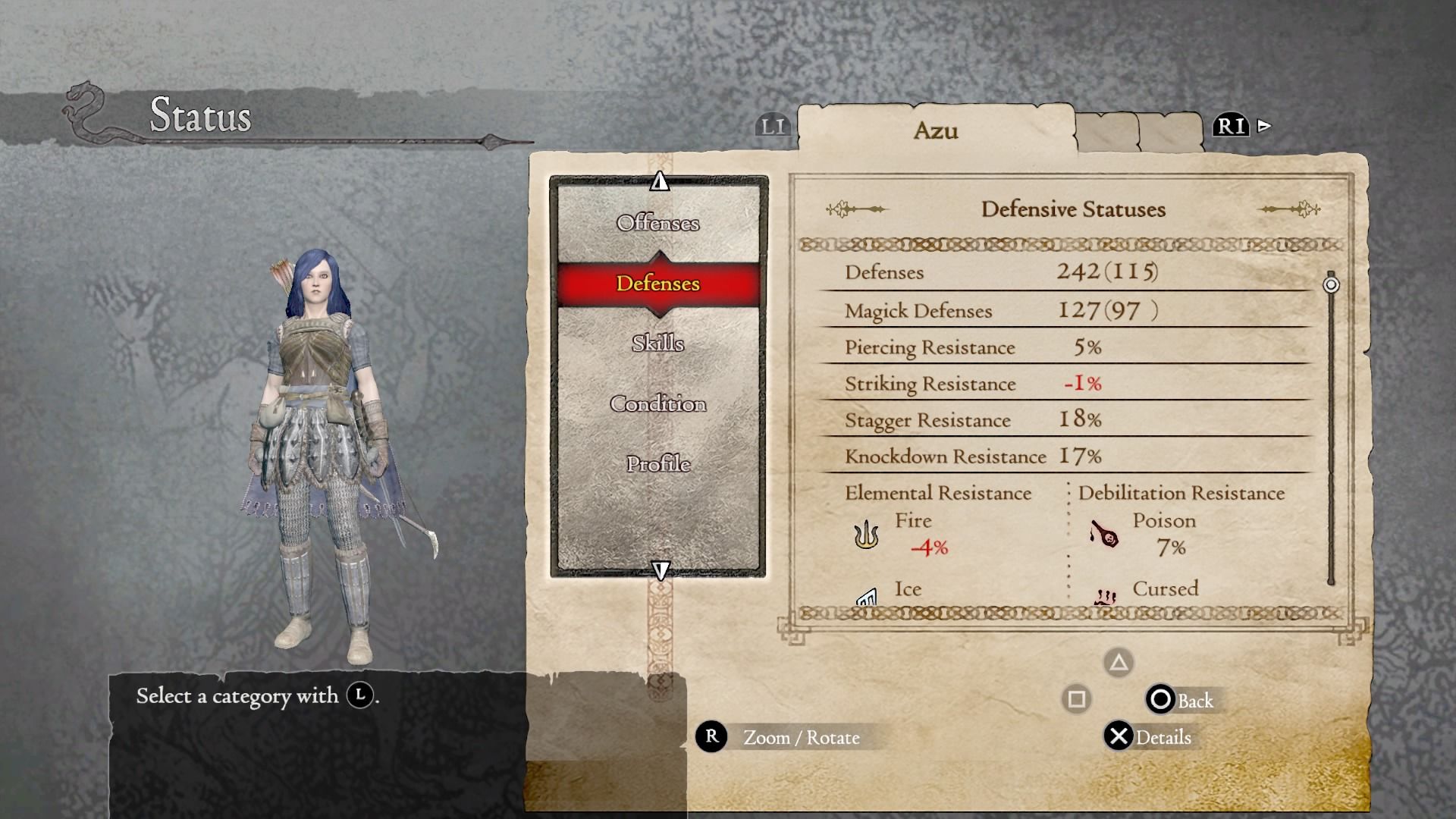 This next tip will get easier the further you get into the game and unlock more vocations, but it's essential to make sure your whole party complements each member in terms of play style. For example, if you're playing a character that favours ranged engagement using a bow or a staff, you'll want to make sure you have at least one pawn using a sword and shield.

As you gain access to advanced and hybrid vocations, this will allow you to experiment further with team compositions. It is possible to beat the game with a group of four magic users, or a group of four sword-wielders, but it's much easier (and more fun) to create dynamic parties that support each other in terms of play style. Mix and match vocations to see what works for you, and be ready to suffer some crushing defeats when you realize that certain vocations really need a caster to heal them.

To change your own vocation, you'll merely need to talk to the Innkeeper at any Inn and make the switch. For more information on vocation switching, follow our guide on How To Change Class in Dragon's Dogma.

Stock Up On Curatives (And Make Pawns Carry Them) 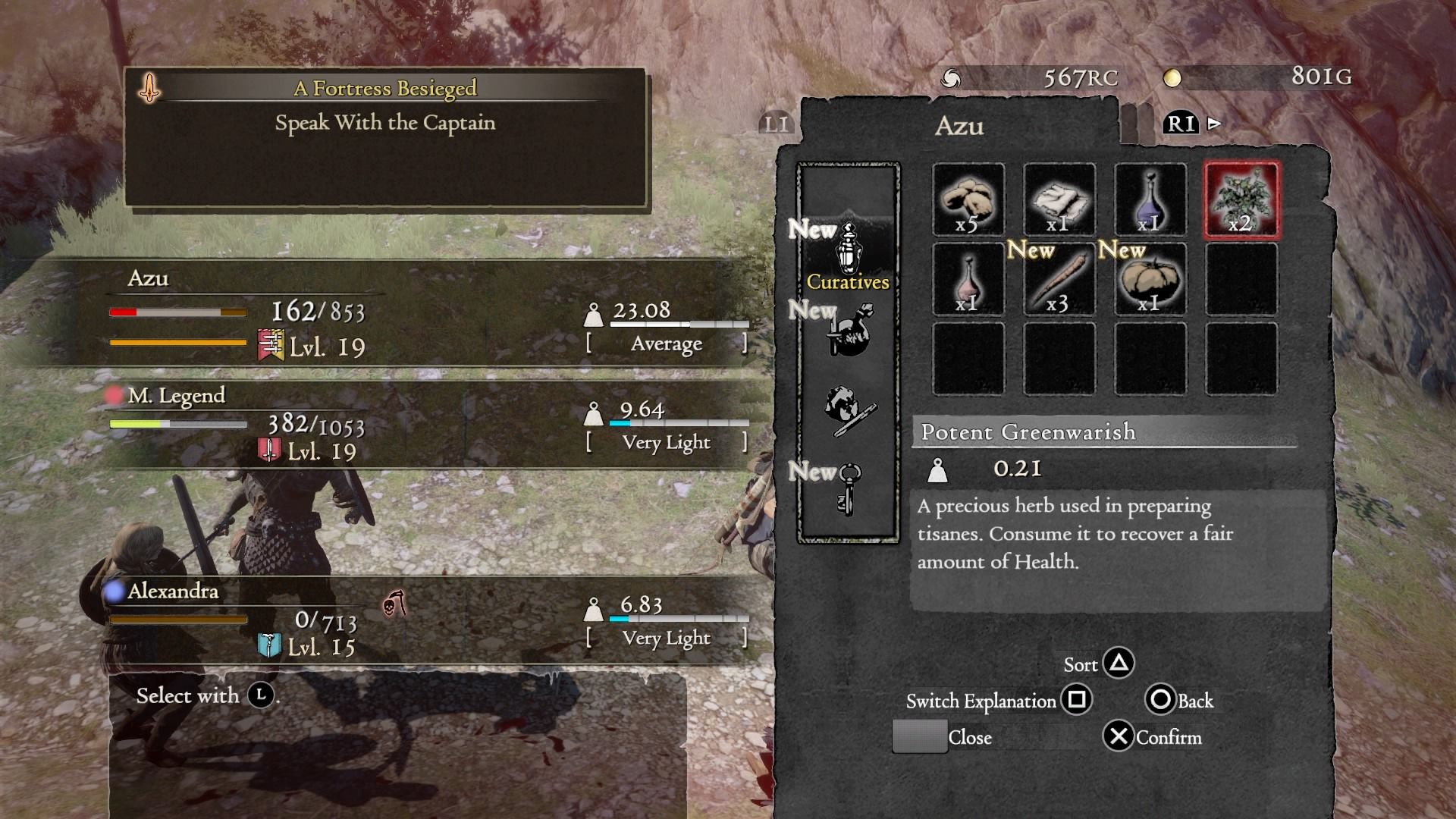 Although the casting classes of Dragon's Dogma can provide effective healing, taking curatives in the form of herbs, potions and food can often be a much more efficient way of recovering lost HP during combat. HP restoring items come in a variety of types, but the best kinds are curative herbs that are designed for this purpose. With that being said, it doesn't hurt to also keep hold of items like food that restore less health if they're a low enough item weight.

Giving curative items to your pawns is another essential step in 'stocking up' as pawns will be able to use these to heal themselves should they need to. In addition, giving your pawns curatives also functions as extra storage, as each curative item has a weight, and you don't want to become over-encumbered. If you're running out of space in your own inventory for curatives, give more to your team of pawns! You can easily swap items between inventories later. 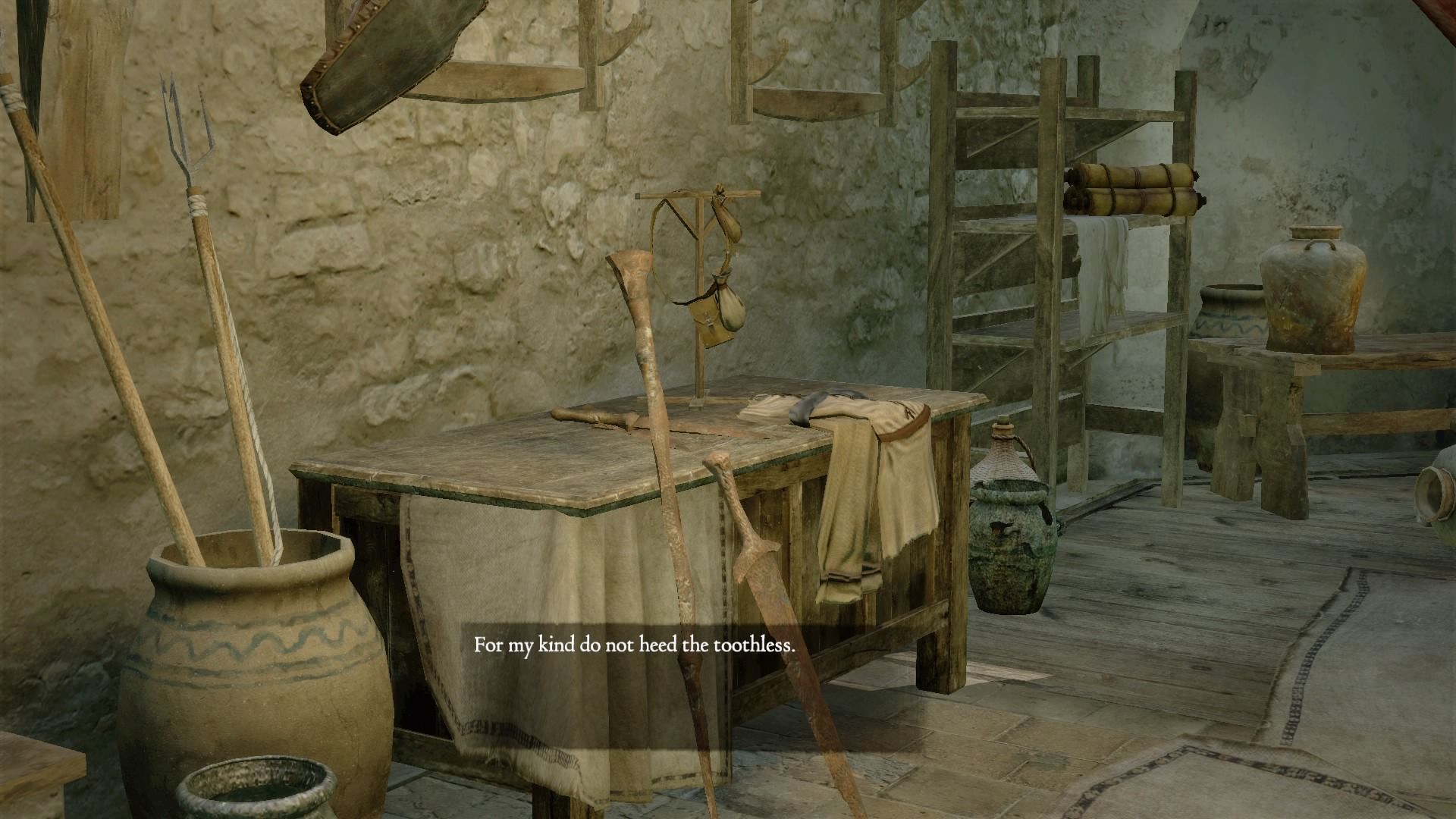 This may seem like an obvious tip, but equipment has a huge impact on your stats in Dragon's Dogma. Be sure to check back at every vendor regularly, as new items are added with frequency. You'll want to make sure you always have the best item for each type of equipment. This includes both your primary and off-hand weapon, and a few pieces of armour per vocation.

Another important detail in this is the ability to upgrade your weapons, a feature that can be accessed by talking to Caxton at the armoury. They'll allow you to enhance your weapons and armour up to three levels in exchange for money and some items. Make sure you're enhancing items that you won't be replacing anytime soon, as the extra damage and defense make a noticeable difference. 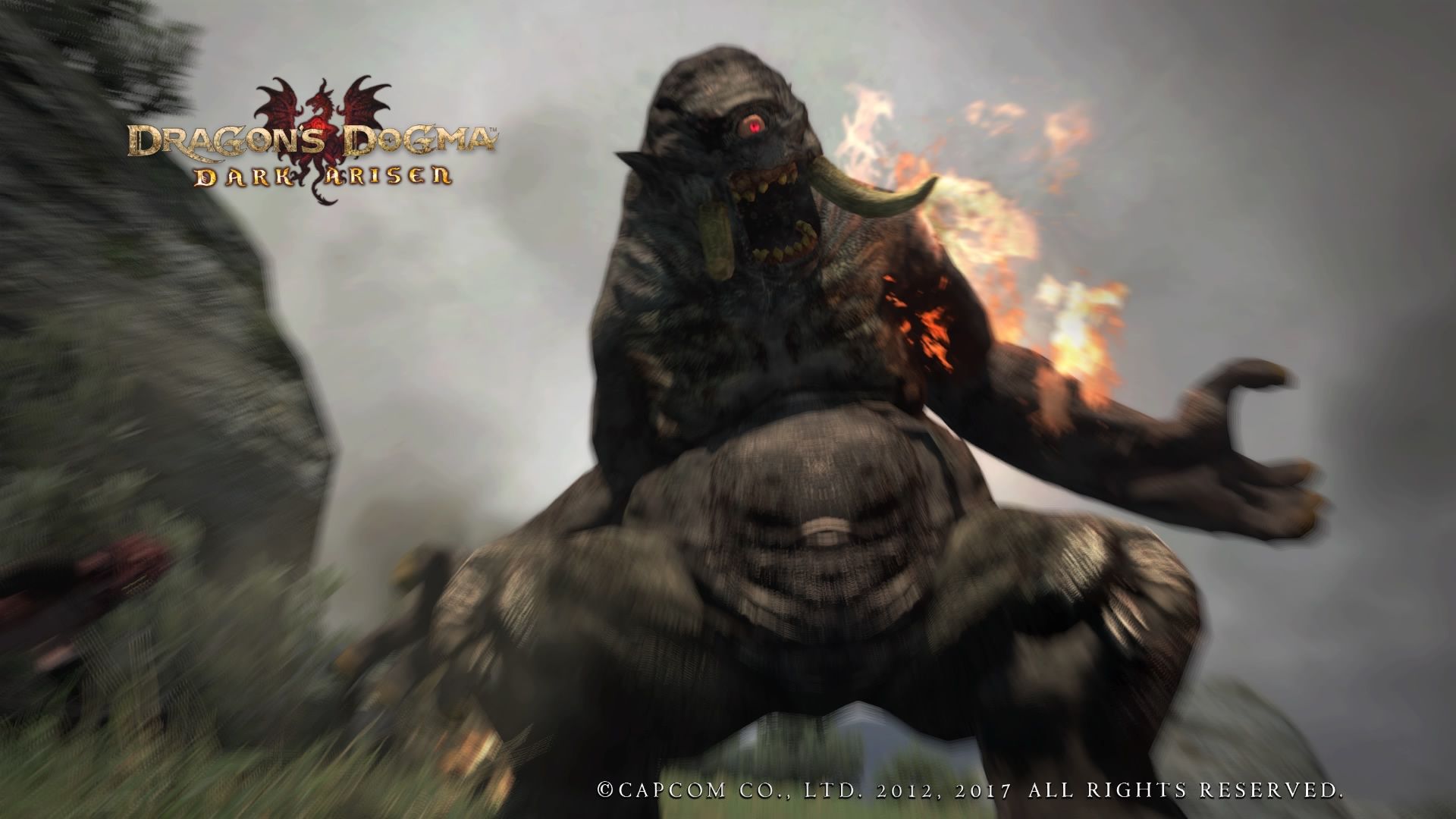 In the combat of Dragon's Dogma, it's best to learn by doing, but an essential tip for engaging with the various large boss creatures that you'll encounter is to take advantage of the climbing system as much as possible.

Every boss creature can be climbed, which will allow you to reach areas of the creature that you can stab for extra damage. Effectively, most bosses will have a weak point that you should be targeting where you can, and one of the most entertaining ways of doing this will be climbing directly onto the creature.

Of course, the climbing system is very much based on your stamina, so be aware that certain character builds aren't going to be optimised for climbing. This doesn't mean you can't still give it a try, but you'll have a shorter window to reach the right spots.