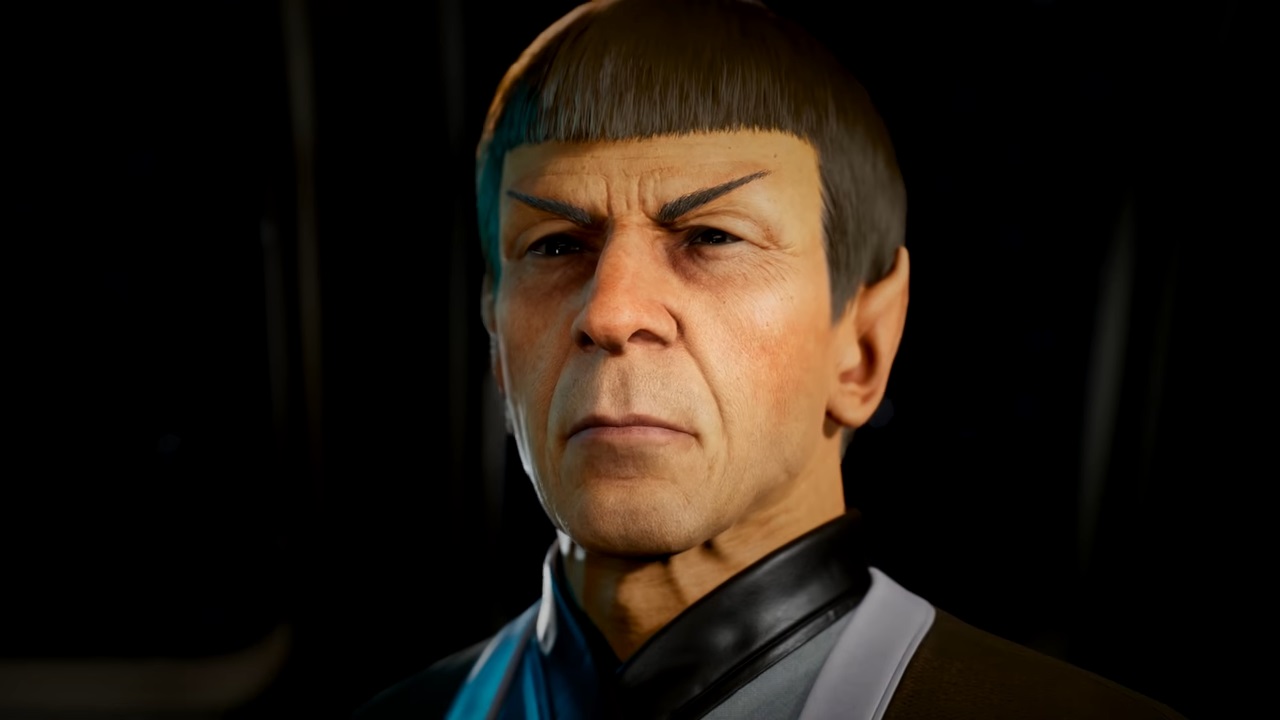 It’s a good time to be a sci-fi fan, with Dune, Star Trek, and The Expanse all due to get new video game tie-ins.

The Game Awards 2021 had a trinity of announcements for video games based on beloved sci-fi properties, in the shape of Dune, Star Trek, and The Expanse. Coincidentally, two of them will be narrative adventure games involving staff from Telltale Games, the studio responsible for the Walking Dead adventure games, among others.

To be more specific, Star Trek: Resurgence is being developed by Dramatic Labs, which is made up of former Telltale staff, including founder Kevin Bruner who was Telltale’s CEO.

Much like their Telltale work, the Star Trek game will feature a branching narrative and dialogue choices. Although it will also have different types of gameplay, like tricorder scanning, shuttle piloting, stealth, and phaser battles.

The story itself takes place after the Star Trek: The Next Generation movies and follows two original characters. The teaser trailer appears to confirm an appearance by everyone’s favourite Vulcan Spock, obviously played by a soundalike since his actor, Leonard Nimoy, died in 2015.

It will release in spring 2022 for Xbox, PlayStation, and PC platforms, and you can check out the official website for more details.

By comparison, The Expanse video game is being made by Telltale Games. Or at least the new studios that publisher LCG Entertainment set up after buying the Telltale name and most of the assets when the original company went bust.

Simply called The Expanse: A Telltale Series, it serves as a prequel to the show and puts you in control of Camina Drummer, one of the show’s main characters as of season four, as you deal with a mutiny on board your ship, the Artemis.

TV actress Cara Dee will reprise her role as the character but the most surprising aspect of the project is that it is being made in collaboration with Deck Nine Games, the studio behind Life Is Strange: True Colors and Before The Storm.

No release date or platforms have been confirmed, but handily or Telltale the announcement coincides with the debut of The Expanse’s sixth and final season on Amazon Prime.

What a debut! The world premiere of Expanse, you saw it here first! #TheGameAwards pic.twitter.com/blIkvaRFnF

The Dune game, subtitled Spice Wars, is the odd one out, as it is a real-time strategy game from Shiro Games. The studio has already demonstrated its expertise with the genre thanks to 2018’s Northgard, although the announcement trailer doesn’t really show any gameplay.

The game is in part a homage to 1992’s Dune 2, the spiritual predecessor to Command & Conquer and the game that established the modern template for real-time strategies (or at least it would be a modern template if anyone made them anymore).

According to the official website, you get to take control of one of Dune’s factions and fight for control of the planet of Arrakis. While this will involve wartime skirmishes, you can also undermine your enemies through subterfuge and political interference. It releases in early access on PC via Steam in early 2022.