The Artificer is the newest class to be introduced in Dungeons & Dragons and has been quite popular since its debut. Whether it's tinkering with magical gadgets or perhaps using a construct to do most of the heavy lifting, it's a unique class that fills in a niche of technology and magic being interconnected when it comes to an adventuring party.

Sometimes pioneers of new technological discoveries or simply a student of their craft, Artificers also have different routes that they can focus on when it comes to their inventions. However, due to the class being new, you may not know much about the subclasses and might not know what's best to play. 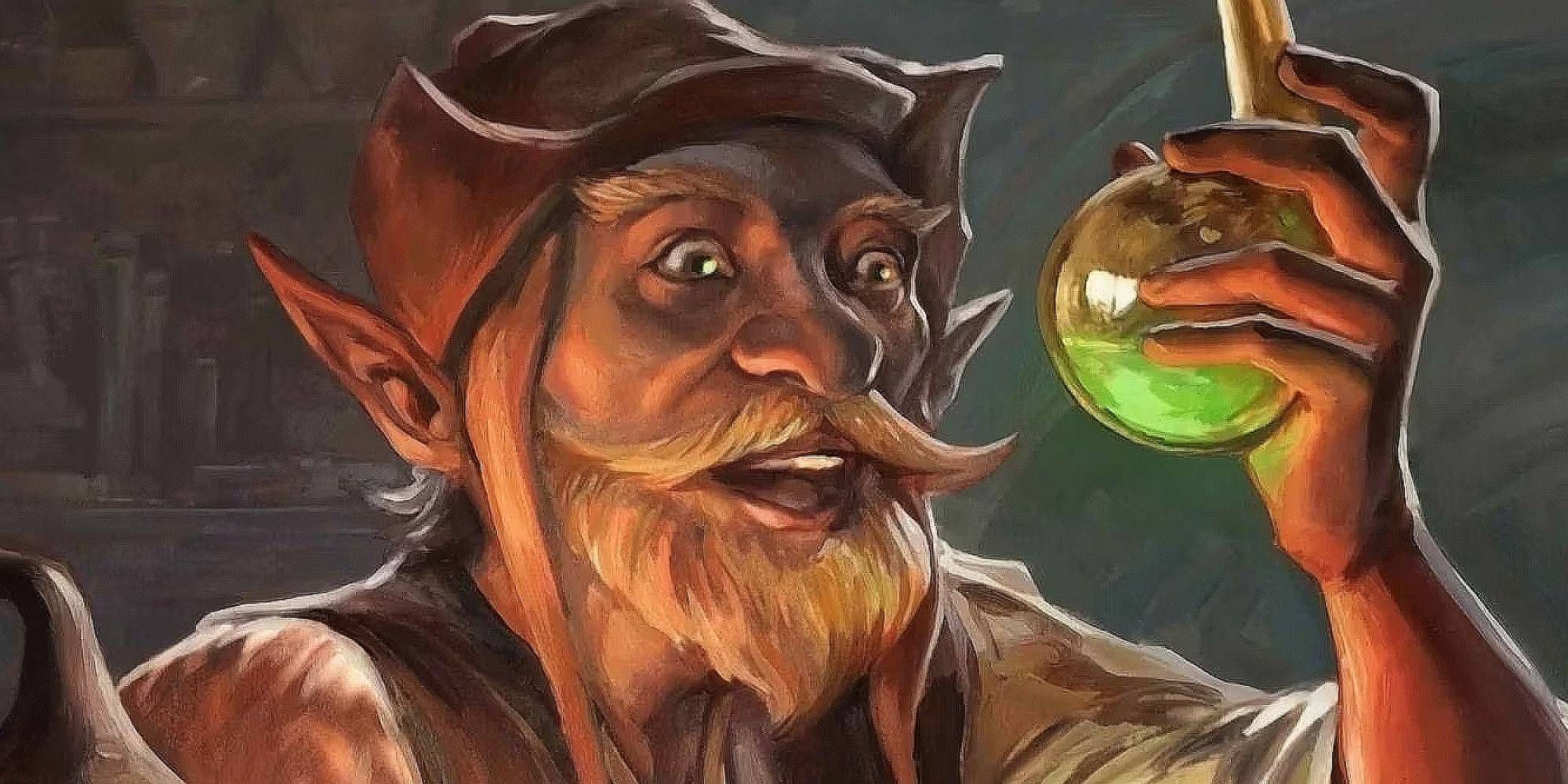 At the lowest is the alchemist. Though this is a great idea for a subclass, there is, unfortunately, much to be desired when the alchemist is actually put into play. For starters, the list of available spells isn't anything to scoff at, but it isn't too impressive either. Certain spells, such as Mass Healing Word and Death Ward, are great, especially since the alchemist is so spell-focused. Proficiency with alchemist's supplies should be a given but is always nice to have, but unfortunately, this isn't built upon. You'd think that a subclass dedicated to alchemy may be more open to some rules on how to create potions or healing balms that would be useful for themselves and the party.

Even having the option to perhaps store spells in a potion could be great. The closest the subclass gets to this is with the Experimental Elixir feature at 3rd level. But this is where the subclass starts to fall flat, as the elixir is random, and the buffs are minor. It would be one thing if the elixirs were to improve with different levels, but unfortunately, they only get a small healing buff in the future. While the alchemist isn't a bad subclass, there is still much to improve before it can compare to the other specialisations of the Artificer. 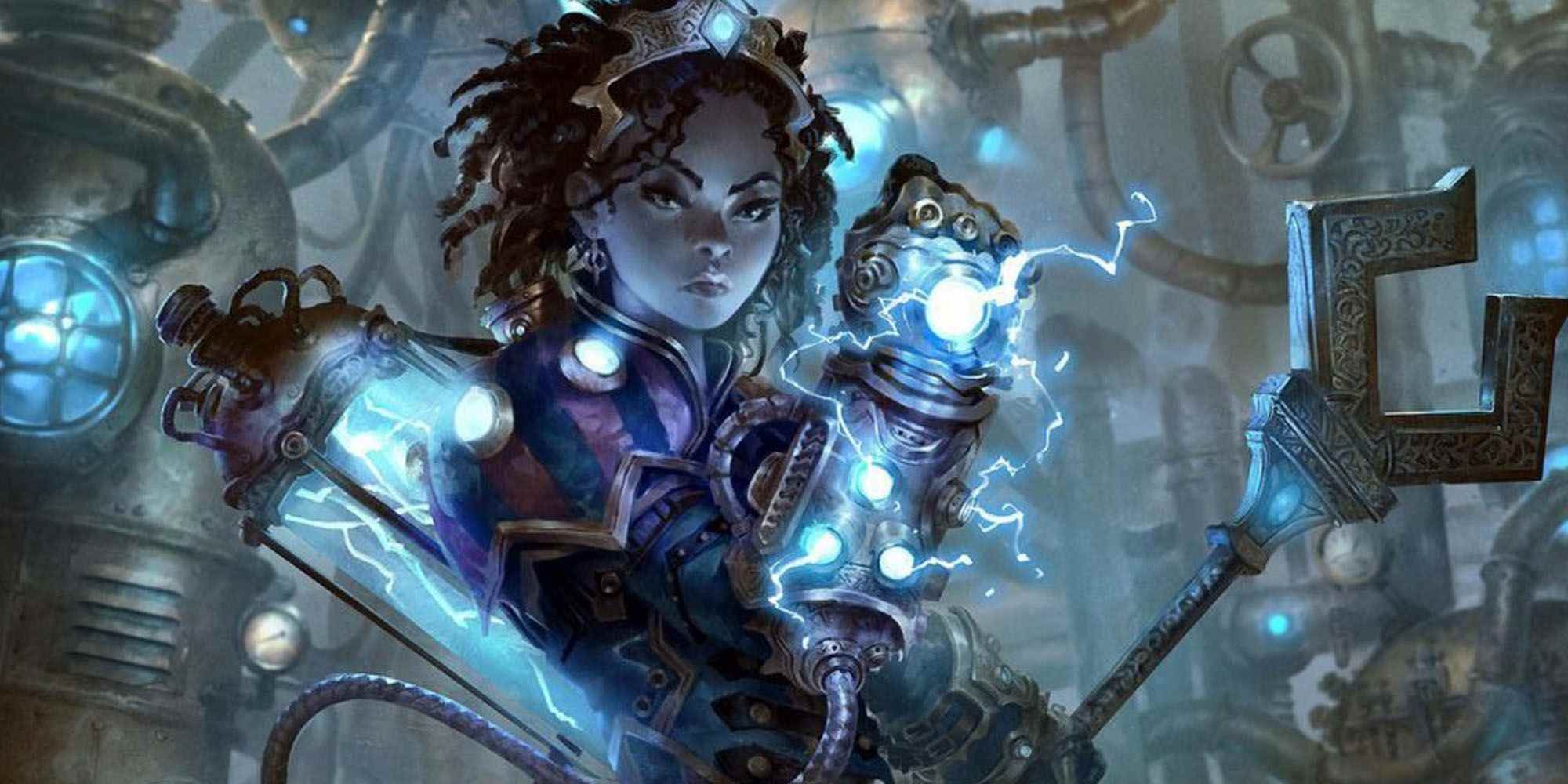 For such a cool idea pertaining to a subclass, the Armorer is, unfortunately, another specialisation with a good concept but not the greatest execution. The Armorer is built to be like Iron Man, dealing decent damage but mostly there to protect the caster. For starters, the Armorer has an interesting take where you can choose what type of armour your Artificer uses. The Guardian is there for melee combat, giving a unique melee attack and decent defense. Then there's also the Infiltrator, which is for more ranged combat and even adds speed and advantage to stealth checks.

Though the Armorer doesn't have anything necessarily bad or weak about it, none of its abilities are great. It tries to do a little too much while offering far less damage than it should and tries to turn the Artificer into a tank when they're only a d8 hit die. Even the wizard, who has abjuration, has a decent defense with the Arcane Ward, something which the Armorer doesn't even come close to offering with its Defensive Field ability.

Not to mention it's already difficult enough to play a frontline Artificer without the right build; this subclass definitely doesn't help with that. It's a decent subclass at best that can be built upon to stand toe to toe with some other classes, especially at higher levels. But you'd have to wait in order to reach that, and most of the time, campaigns don't get to those high levels. Overall the Armorer isn't worth it compared to the other two subclasses coming up. 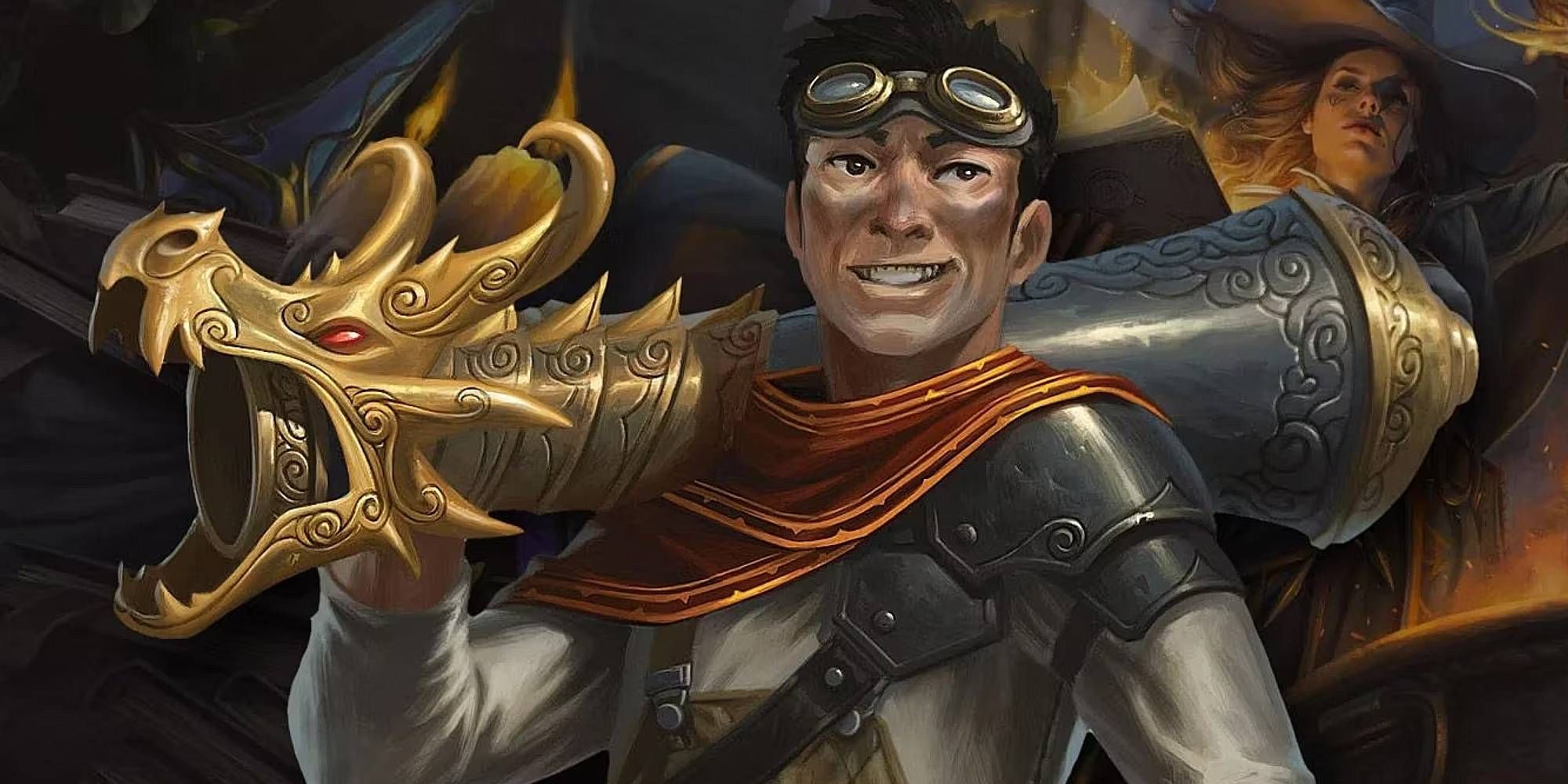 Artillerist is when the Artificer turns from decent to good as this is where the subclass truly shines. The subclass is a great idea, letting the Artificer build turrets and so go on the offensive with their magical tinkering. Although one of the turrets offers protection with temporary hit points, the Artillerist is mostly built around combat, and that's where it excels. It all begins with its exemplary spell list. Spells from Shield, Fireball, Cone of Cold, and Scorching Ray, are available for the Artificers that pick up this subclass, and there is rarely any spell that seems useless on the list.

Then there are the subclass abilities, everything like Eldritch Cannon is an amazing weapon for the Artificer, with a Flamethrower to do decent AoE damage and a Force Ballista that acts as one of the longest ranged weapons in the game, able to shoot at creatures within 120 feet. It should also be noted that it does force damage, a type that is rarely ever resisted.

The features just keep getting better with Arcane Firearm, which boosts damage for Artificer spells; Explosive Cannon, which boosts damage for all Eldritch Cannons created and Fortified Position which is a powerful boon that allows the Artificer two cannons and half cover for all allies within 10 feet of them. All in all, the Artillerist comes close as the best subclass for the Artificer. 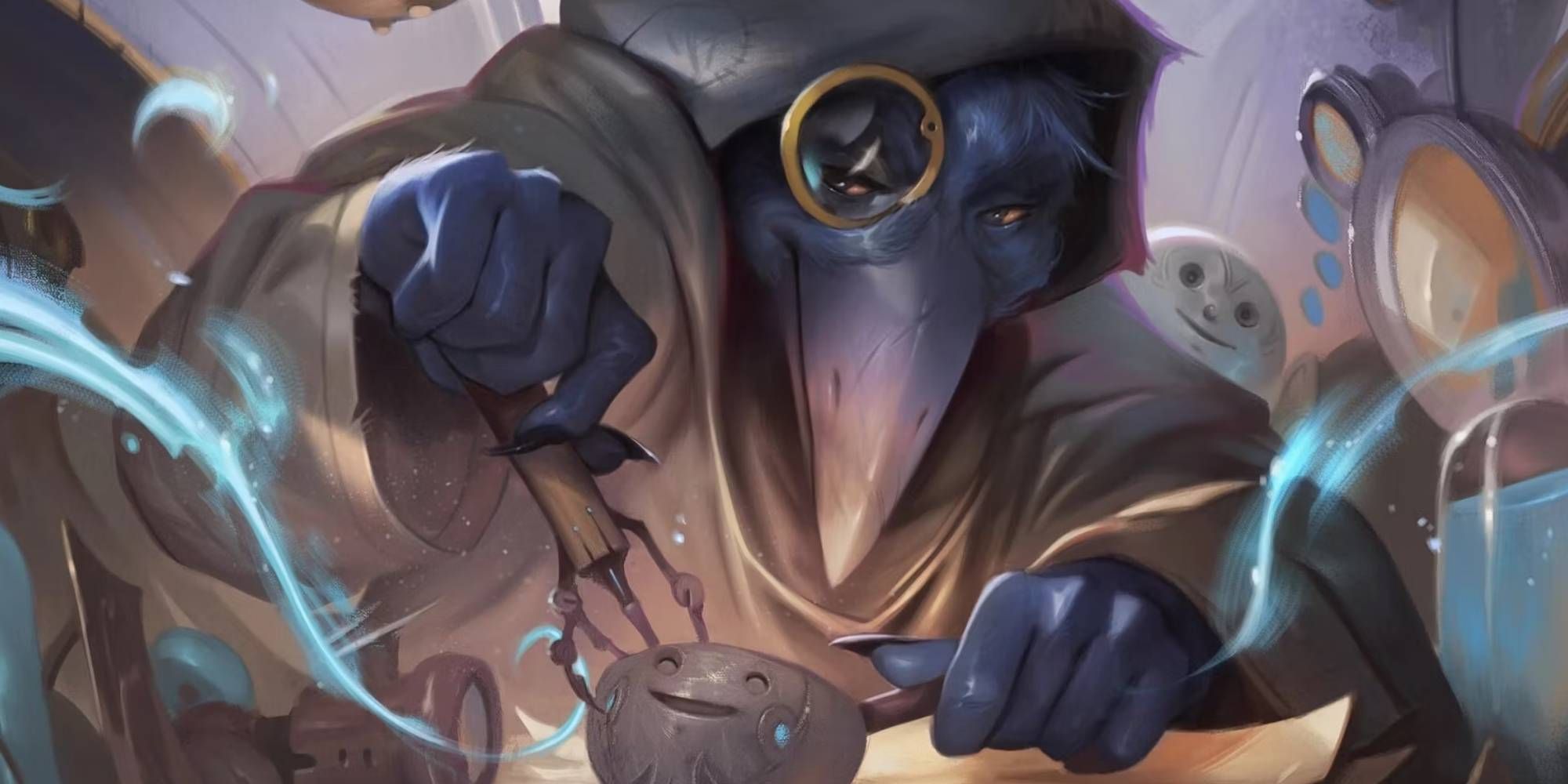 If you thought Artillerist was good, then just know the Battle Smith is excellent and is the best subclass to make an overpowered Artificer. It is a master of combat, focusing equally on offense and defense while balancing them nearly perfectly. This subclass allows the Artificer to be combat-ready and wield weapons, using their Intelligence modifier for attack and damage, which is great as it's the class's main stat anyway. The spell list is also great with really great combat-focused spells from Branding Smite to Fire Shield, once again showing that cleverly crafted balance of offense and defense that the Battle Smith focuses on.

The main feature of the Steel Defender is also phenomenal, offering a capable construct that only gets better as the Artificer levels up. It can even use its reaction to impose disadvantage on attacks against allies within 5 feet and can even repair itself three times a day.

The rest of the subclass focuses on features that build upon the Battle Smith's combative nature, whether offering an extra attack or more AC to the Steel Defender. Either way, the Battle Smith is a well-designed subclass and a definite recommendation for any player who wants to dabble with the magical tinkerer known as Artificer.