Last week, Techland promised to give the community an update on Dying Light 2’s development. The company fulfilled that promise today – although the majority of the “update” consisted of management reading out angry tweets from fans.

While the update was light on everything related to the game’s development, it definitely didn’t spare impatient fans and their negative comments. Here are some of the highlights:

Tweets like that consume the first half of the development update, before the team addresses players’ very real development concerns and show off 15 seconds of Dying Light 2 footage. The presentation ends without mentioning a release date – only stating the game is still planned for a launch this year.

You can check out the full March 2021 Update below:

Techland has been having a tough time retaining talent over the past few years, as bad feedback and lack of direction have forced employees to look elsewhere for work. The company insists that Dying Light 2 isn’t in “Dev Hell,” but fans are starting to worry about the game’s progress and the working conditions for its dedicated team.

For now, you’ll simply have to stay tuned for more info.

NEXT: Xbox Download Speeds Can Now Be Improved By Suspending Your Game 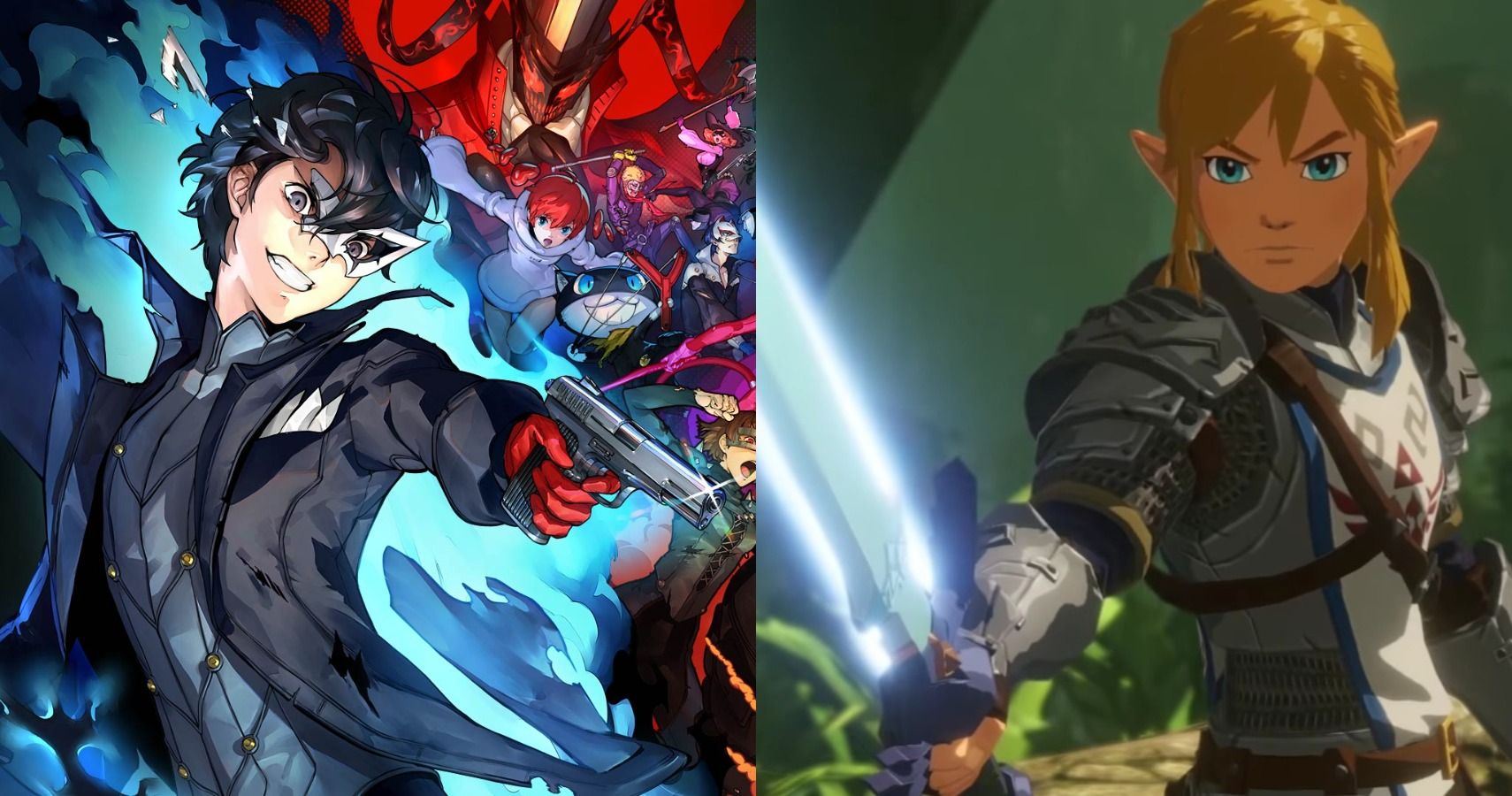