According to an interview with Wccftech, Dying Light 2 will feature 60fps and 4K graphics modes for the current-generation consoles and can take anywhere between 20 and 40 hours to complete. 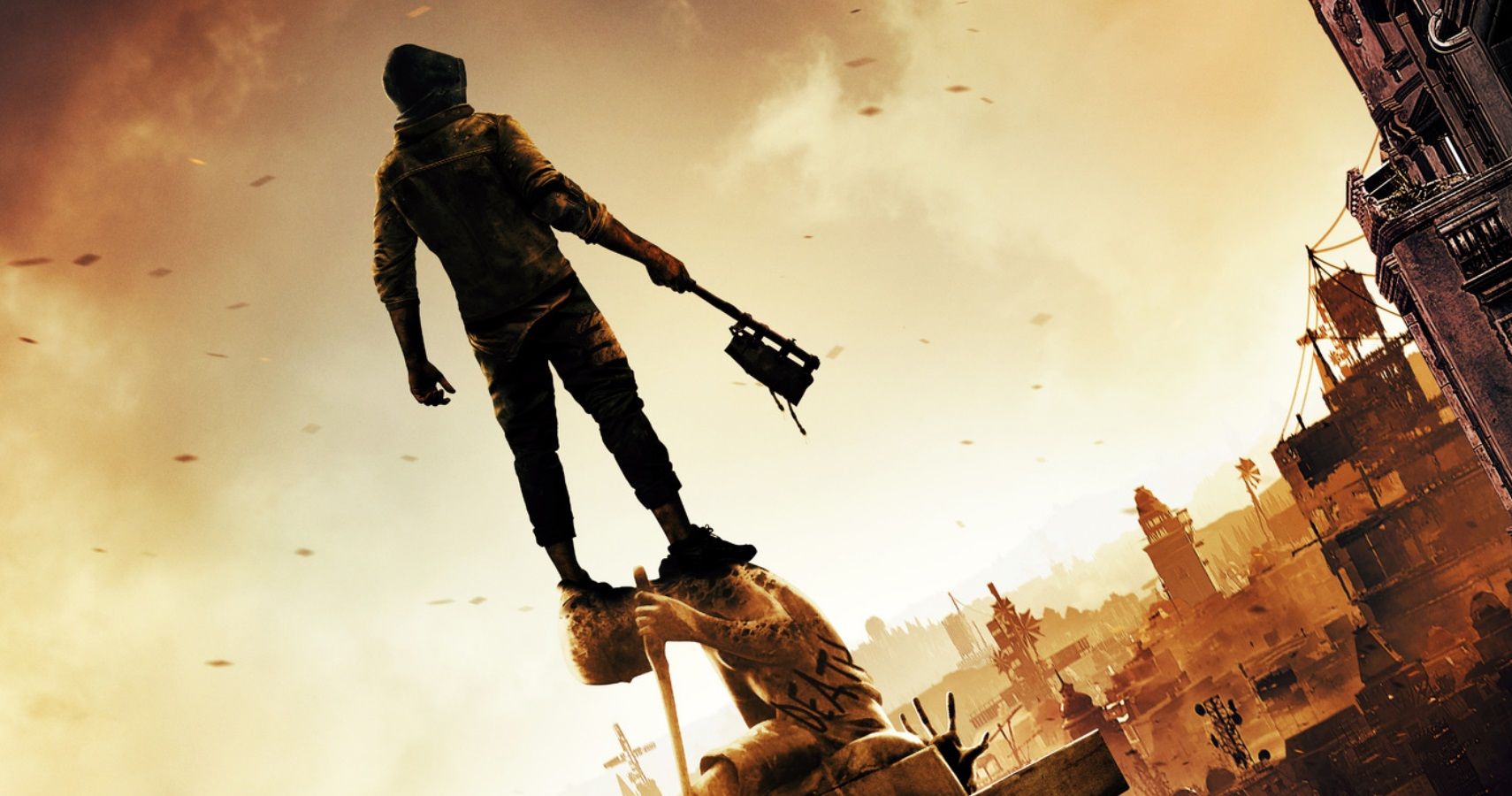 One of the biggest bits of information is that the game will feature a performance mode that allows the game to run at 60fps, and a quality mode that will include ray-tracing and 4K. The team does say that they can’t go into too much more detail yet, as the game is still being worked on. It was also reconfirmed that the games will still be coming to older hardware and that the team had been making sure the game could run on everything.

The developers also went into depth on the length of the game and said that for most players just trying to get to the end, it’ll take about 20 hours or so. For those aiming for 100 per cent completion, it can go up to 40 hours, which seems in line with the previous game’s level of content.

The interview also reconfirms some of the gameplay details we were told about at Dying Light 2’s reveal, including the ability to change how the open-world functions and looks through in-game decisions, and has some RPG-esque elements to it as the first game did. There’s also a much bigger focus on verticality than in the first game, with the map being around four times as big. The interview also deconfirms any party mechanics coming to the game, although they do hint it could be a possibility for any future DLC.

To round things off, Wffctech asked Techland about some of the reports of people leaving the studio, to which they said that is a “norm in the game industry”. Techland is also planning to restart their communication regarding Dying Light 2 “very, very soon” and understands that the community wants more information about the game. 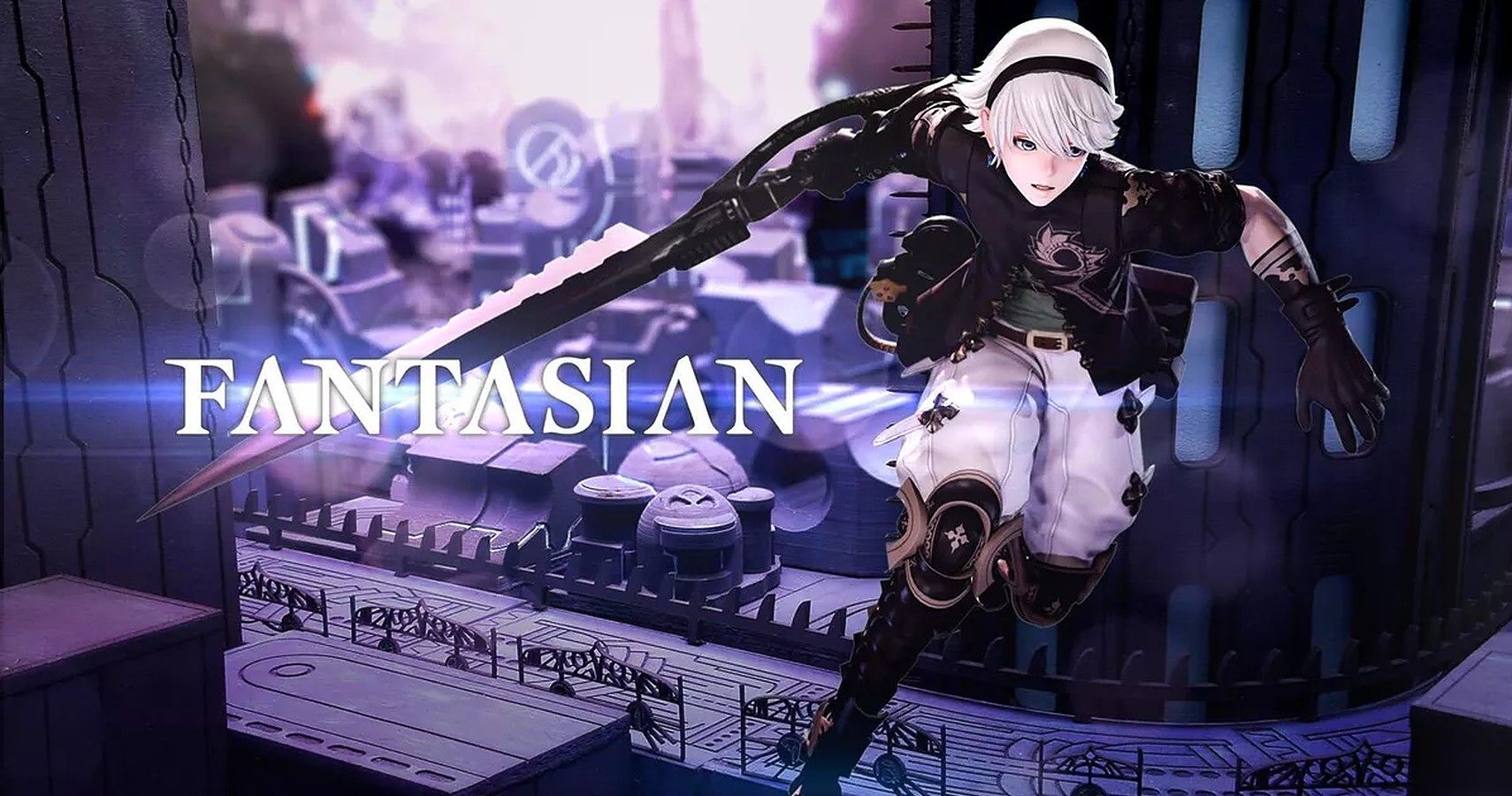