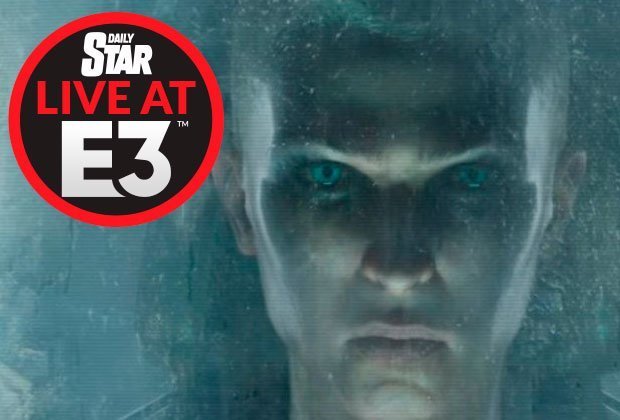 All eyes are on Square Enix as they host their own E3 Press conference.

And now the wait is finally over after the company failed to impress fans at E3 2018.

Fans have a lot to look forward to this year, and with Square Enix live streaming the conference they can hang on every word.

Square Enix will hold their E3 press conference on Tuesday, June 11 at 2am. Or is you are in the US you can watch on Monday, June 10 at 6pm PT, or 9pm ET.

The RPG giant has teased it will be showcasing “another exciting line up of titles”.

There will be partnered games such as Dying Light 2, to major reveals like Marvel’s Avengers.

You can also expect to learn more about the upcoming Kingdom Hearts 3 DLC and a game called Collection of Mana.

But the game we are most excited about here is the debut of Outriders.

Outriders – What we know so far

Square Enix confirmed it is going to be showing off the new Outriders game during E3.

The teaser also included a short video of someone emerging from cryogenic sleep.

Outriders will be a well-known name for Marvel fans – although it’s unclear whether there will be a link.

They are genetically engineered species used by Thanos to invade other planets.

We don’t know much other than the video and tweet, which was captioned: “>>Initialize Cryostasis wake-up procedure”.

The game has been pretty much kept under wraps until now.

Square Enix is believed to be working with People Can Fly, the Polish studio behind shooters like Bulletstorm, Gears of War: Judgement and the Painkiller series.

It was first revealed Square Enix was working on Outriders back in 2018, when PC gamer reported they were working on a new “AAA shooter”.

It’s very early days for Outriders, but we will definitely know more after E3.

Square Enix will no doubt come with a tentative release date at the conference.

Daily Star Gaming will be covering each conference with a live stream – getting all the information to you as soon as it happens – but you can find a full rundown of when to expect the main news drops below.

Pop these times into your diary and make sure you return to read all the big gaming news as it’s revealed on the day: