UPDATE (4/1): Well that was fast. The ESA has issued an official statement claiming E3 2021 will remain entirely free. It also mentioned more details will be announced “very soon.”

While a physical E3 isn’t happening this year, The Entertainment Software Association is planning to hold a virtual conference starting on June 13 – dubbed the Electronic Entertainment Experience. However, a new report from VGC indicates a portion of that virtual experience might be locked behind a paywall.

The upcoming event is said to feature game streaming demos – courtesy of GeForce Now – game announcements, and keynote sessions. The virtual event was assumed to be a completely free experience, letting the gaming community tune in to learn more about upcoming games and play demos without dropping a dime.

“The ESA has discussed bundling some parts of its consumer offering as part of a paid access pass, which could be for the on-demand game demos or a ‘premium’ package with extra access,” a source told VGC.

“However, at least one major games company VGC spoke to expressed criticism of the paywall plans and suggested that The ESA had indicated it was willing to back down on the proposal.” 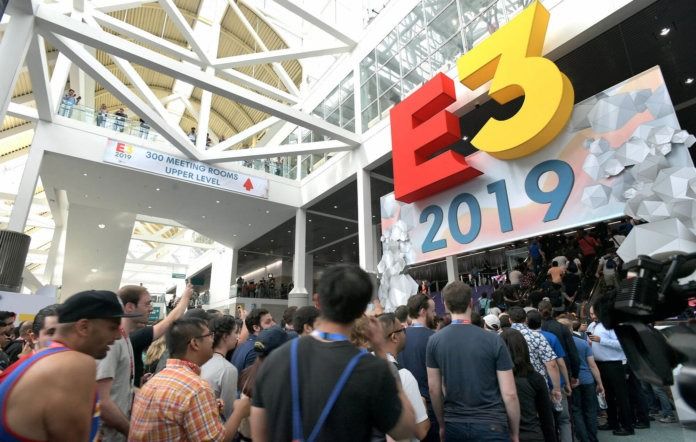 ESA and E3 have had their fair share of struggles over the past few years, and a move to monetize its upcoming virtual event probably isn’t the best way to win back any fans.

Apparently, these monetization plans still need to be confirmed by members of ESA – a group that largely consists of the industry’s most popular companies. That means there’s no guarantee a “premium” section of E3 will happen.

There’s already been a bit of backlash to the plan floating around social media, so hopefully, ESA cans the idea before it gets any more traction.

Virtual expos have become a common part of the gaming landscape over the past year, as the COVID-19 pandemic continues. E3 will need to do something special if it’s hoping to reinvent itself and stand out in the sea of virtual conferences – but charging cash for access doesn’t seem like the right play.