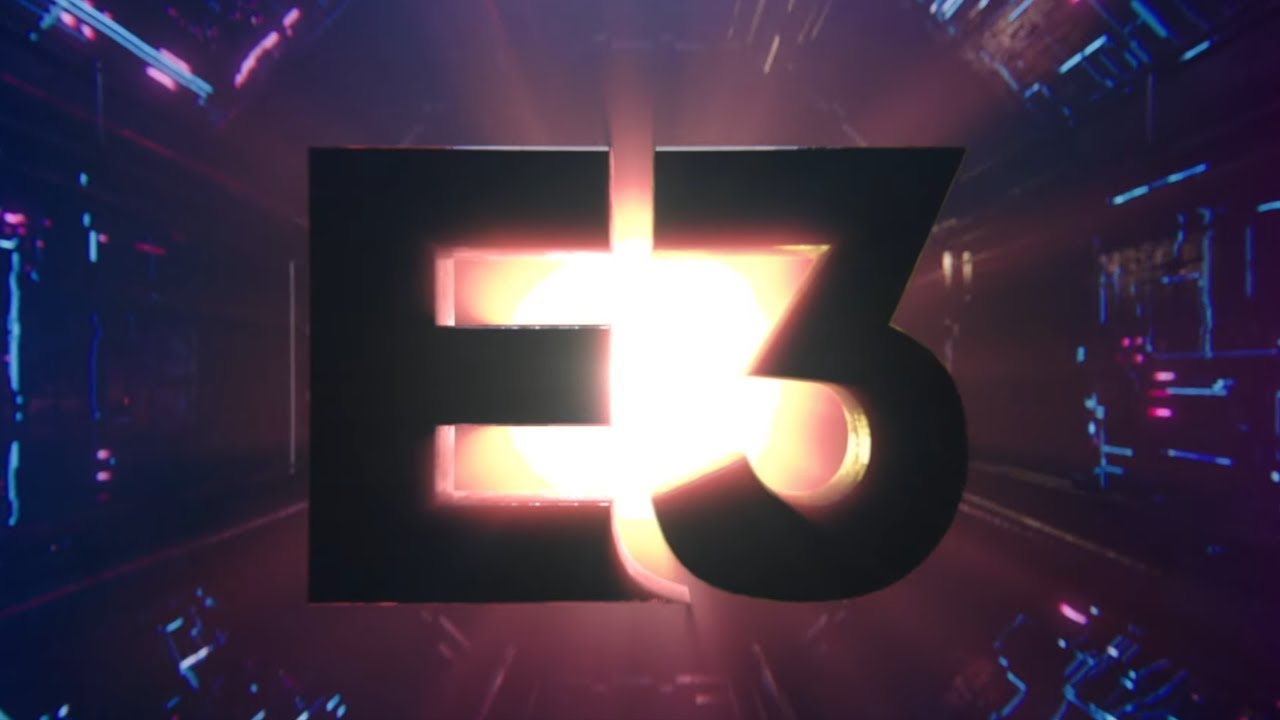 The ESA and its new partner ReedPop have confirmed dates for E3 2023 and outlined how they aim to improve the event for all attendees.

Despite cancelling its digital-only plans for E3 2022, the ESA (the organisers behind the yearly event) promised that it would return with a ‘reinvigorated showcase’ for 2023.

Sometime afterwards, it was announced that, for E3 2023, the ESA would be partnering with ReedPop, which also runs other major events like New York Comic-Con, PAX, and EGX.

The two have now shared dates for next year’s event as well as their plans to revamp and improve E3 for both regular consumers and those attending on business.

E3 2023 will once again be held in-person at the Los Angeles Convention Centre from Tuesday, June 13 to Friday, June 16.

For the first two days – June 13 and June 14 – it will be exclusive to business visitors. The third day – June 15 – will then be open to everyone, with the fourth and final day – June 16 – being exclusive to consumers.

Half of the convention centre will be dedicated purely to business as well. The goal is for it to be a more ideal place for connecting and networking, so it’ll be significantly quieter than the flashier E3 taking place in the other half of the centre.

As for regular attendees, the ESA and ReedPop have so far only promised ‘a better consumer experience where there are things for fans to actually do’ (via GamesIndustry.biz).

However, they’re also looking to officially partner with as many other events taking place around the same time, such as the PC Gaming Show and Summer Game Fest.

While no partnerships have been formally confirmed yet, E3 2023 is willing to lend its support even to those who don’t team up with it.

There are still a lot of details that need finalising. Not a lot has been shared about E3 2023’s digital offerings beyond some online game presentations and no publishers have announced they’ll be in attendance.

Regardless, there is a very clear attempt to do things differently for 2023. No doubt to entice publishers who have become accustomed to running their own digital presentations without the need for E3.

The ESA and ReedPop have lofty goals; time will tell whether they achieve them or not.