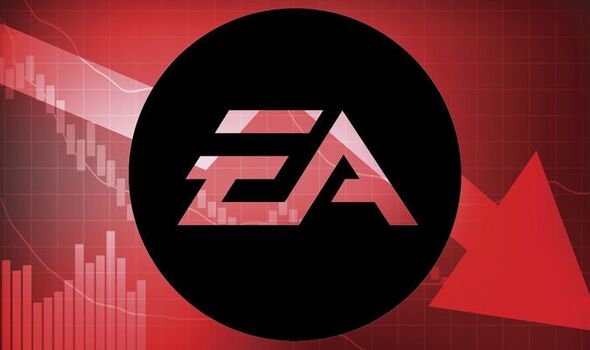 EA server down reports are surging in this after just a day after FIFA 23 early access first launched.

Independent outage monitor Down Detector has recorded a spike in both FIFA 23 and EA down reports today.

One tweeted: “How can EA servers already be down”.

While another posted: “EA servers down for FIFA 23”.

One added: “First time im trying Fifa this year and servers down…. No way!!!!”

And another tweeted: “Started playing FIFA 23 and of course the servers are already down!”

At the time of writing Down Detector has recorded hundreds of reports of both FIFA 23 down and EA servers being down.

Started playing Fifa 23 and of course the servers are already down!