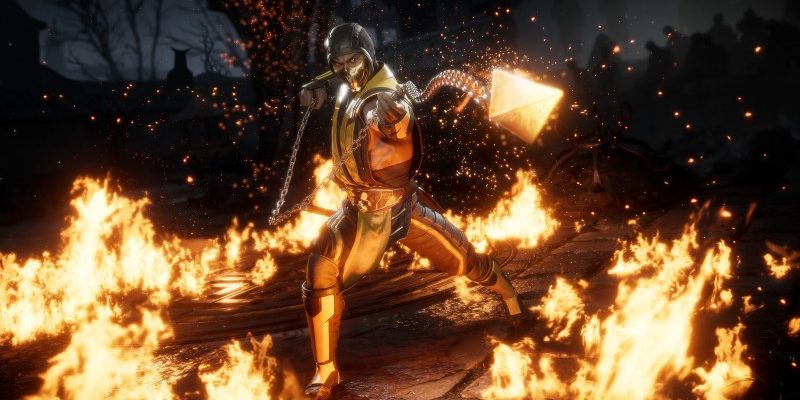 In the early ’90s, the fighting game genre was a far cry from what it is today. Inspired by series like Final Fight, Kung-Fu Master, and Karate Champ, the fighting genre emerged in arcades, buoyed by a few significant players in the space. One of those franchises was Mortal Kombat, a bloody, gory fighting game that took concepts from other fighting games and dialed them to 11. The series became notorious for its spine-ripping, heart-grabbing, limb-chopping action, but beneath the controversies and the hearings was a technically sound, capable fighting game.

The Mortal Kombat franchise has continued to grow and evolve, showcasing massive staying power in a sometimes ruthless industry. Now, 30 years into the series’ existence, Mortal Kombat has proven it’s here to stay as one of the preeminent players in the fighting game space. We caught up with series co-creator Ed Boon to talk about the series’ bloody roots, its fascinating evolution, and its current status as one of the industry’s heavy hitters.

Before we jump into Mortal Kombat, can you describe how you viewed the fighting game genre and arcade culture as it existed in the ’80s and early ’90s?
Street Fighter II really invigorated things, and that was a big inspiration for us in doing Mortal Kombat; we wanted to make a more gritty, bad-boy version of Street Fighter. And before that was Karate Champ, but that was a number of years before that. To me, the fighting game genre wasn’t even a genre, really. It’s not like there was a bunch of games in that category! It was really scattered; every once in a while, one would exist. Street Fighter blew that door open. Mortal Kombat broke the next door open. Between those two games, it suddenly became [a genre] because everybody wanted to get a piece of that. It became a genre based on Mortal Kombat and, before that, Street Fighter’s success.

And when you were talking about getting in on that genre that was, as you pointed out, nascent, what were the original inspirations and concepts you wanted to touch on with that first Mortal Kombat?
At the end of the day, I think you could think of it as it was four guys in their 20s, completely inspired by action movies of the ’70s, ’80s, and ’90s, and just mashing up all of those ideas and “Wouldn’t it be cool” moments into a fighting game, let loose and basically allowed to do what they wanted to do. You know, four guys in their 20s making a game, and nobody’s telling them what to do. That’s the result of what Mortal Kombat is. 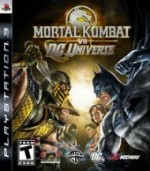