You can find the entrance to the Atlus Tunnel in the region of Atlus Plateau. You need to drop down from the broken bridge where the NPC, Finger Reader, and waygate portal are – this is near the Forest-Spanning Greatbridge Site of Grace. The cave is directly South of the great tree in the middle of this area. 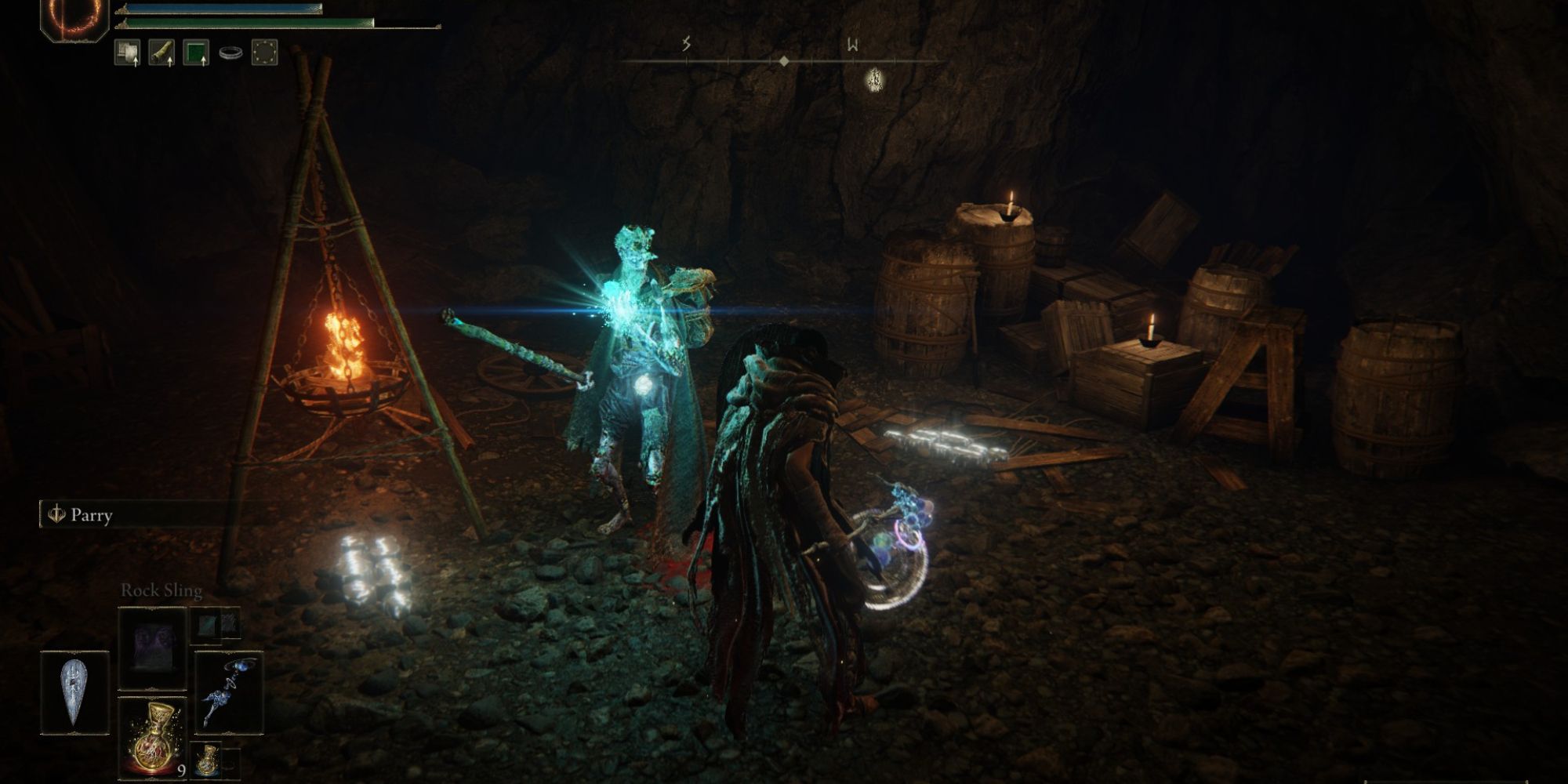 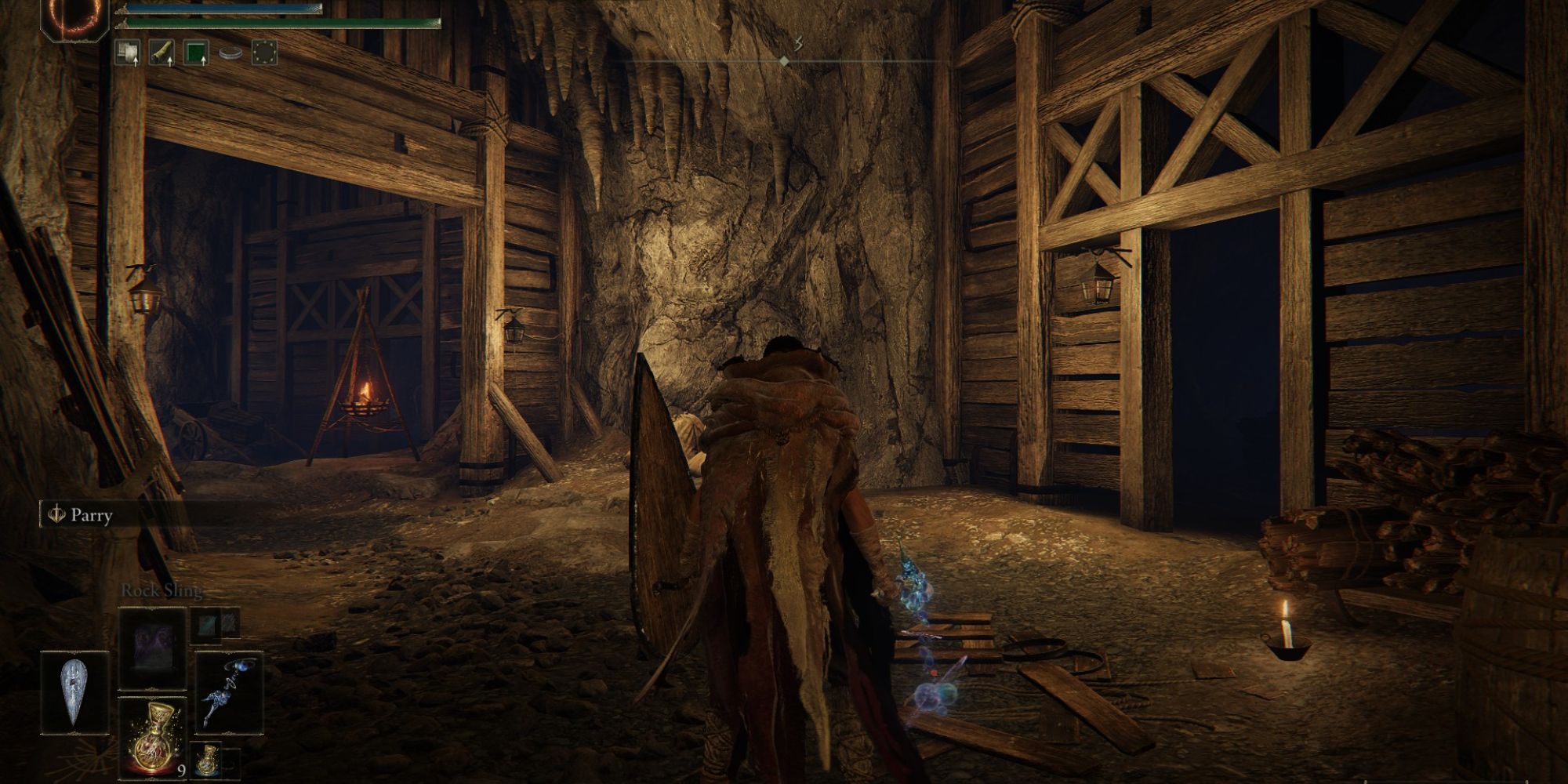 This tunnel system consists of various rooms. The first room to your right will have a Crystal Miner sitting on the floor. There is a chest with a Rune Arc inside and a Smithing Stone (5) on the wall.

Be wary, as a Scavenger will jump on you from behind when you enter. 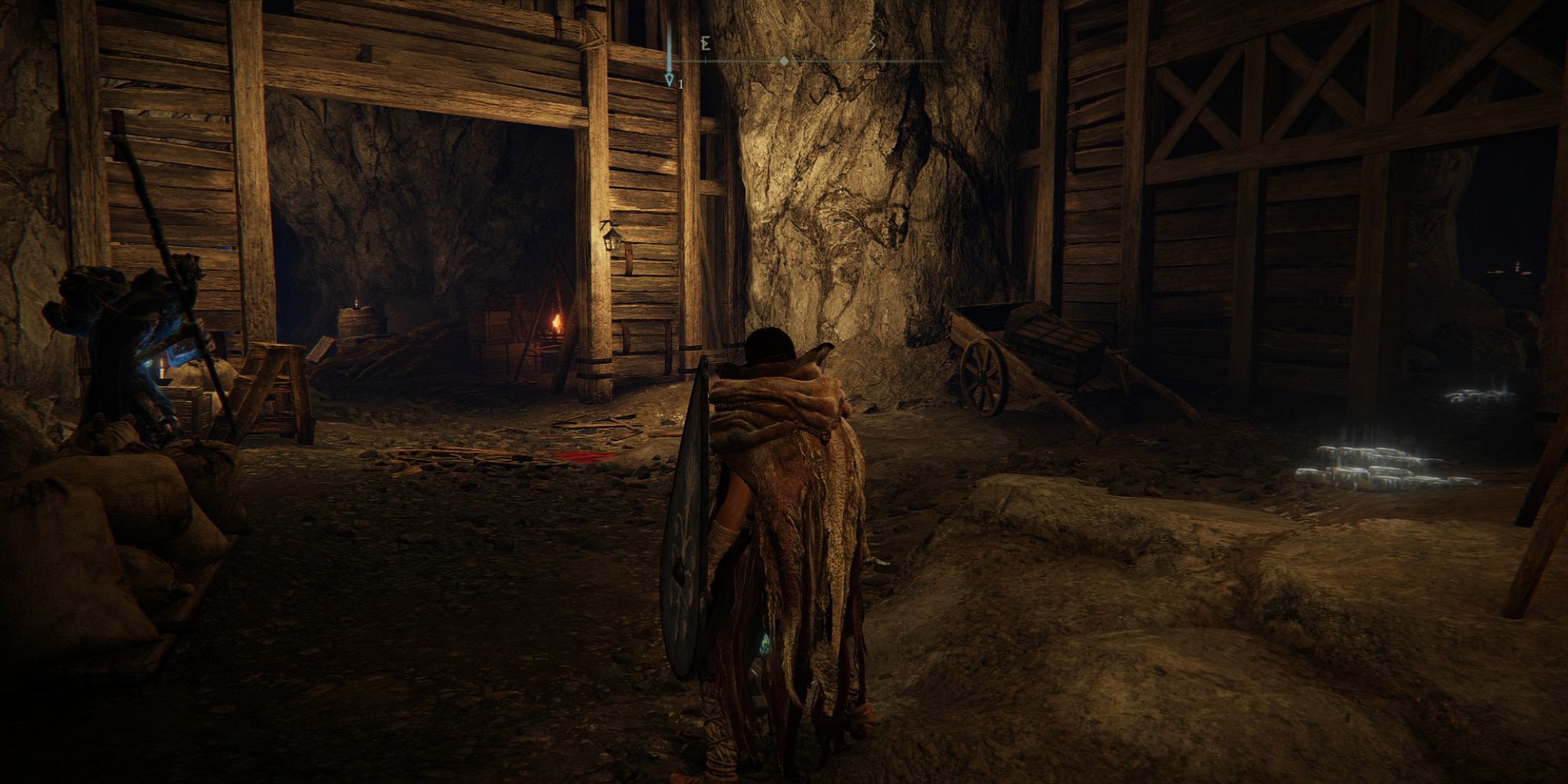 Continuing forward, there will be a miner sitting against the wall. In the room to your right, there will be sleeping snail enemies and Crystal Darts to loot. 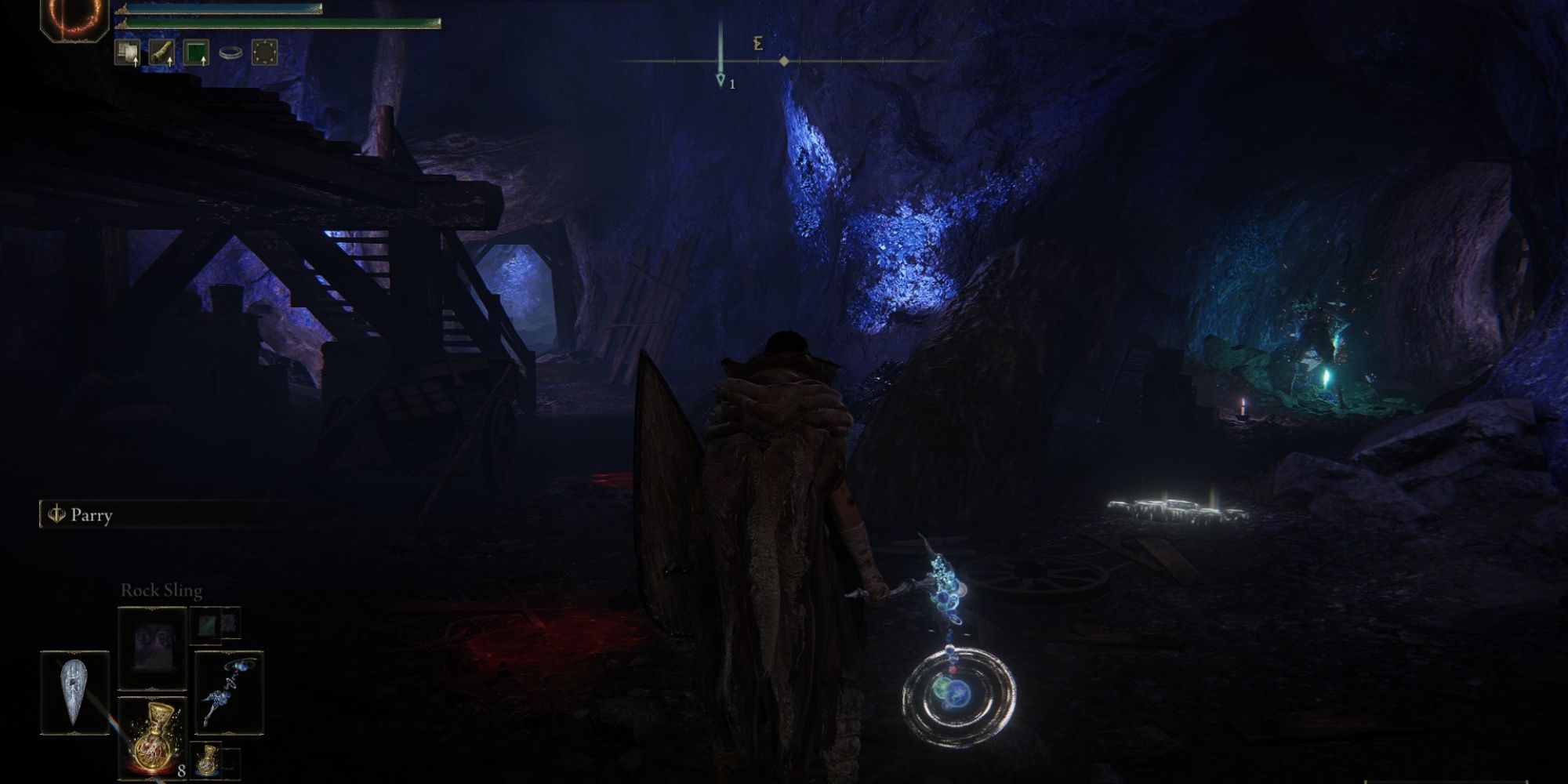 The next area in the tunnel looks more magical. It's filled to the brim with Cracked Crystals, Smithing Stones, and enemies. There are multiple Crystal Miners, but there are also various Scavengers waiting for you to make your first move.

You'll want to take this room out slowly. If you go deep into the room without a plan, you'll get bombarded by over six enemies at once.

There are some stairs that lead up to some Somber Smithing Stones, Scavengers, a Crystal Miner sorcerer and a dead end. To the right are an item and a mini-boss. Forward is the main boss for Atlus Tunnel. 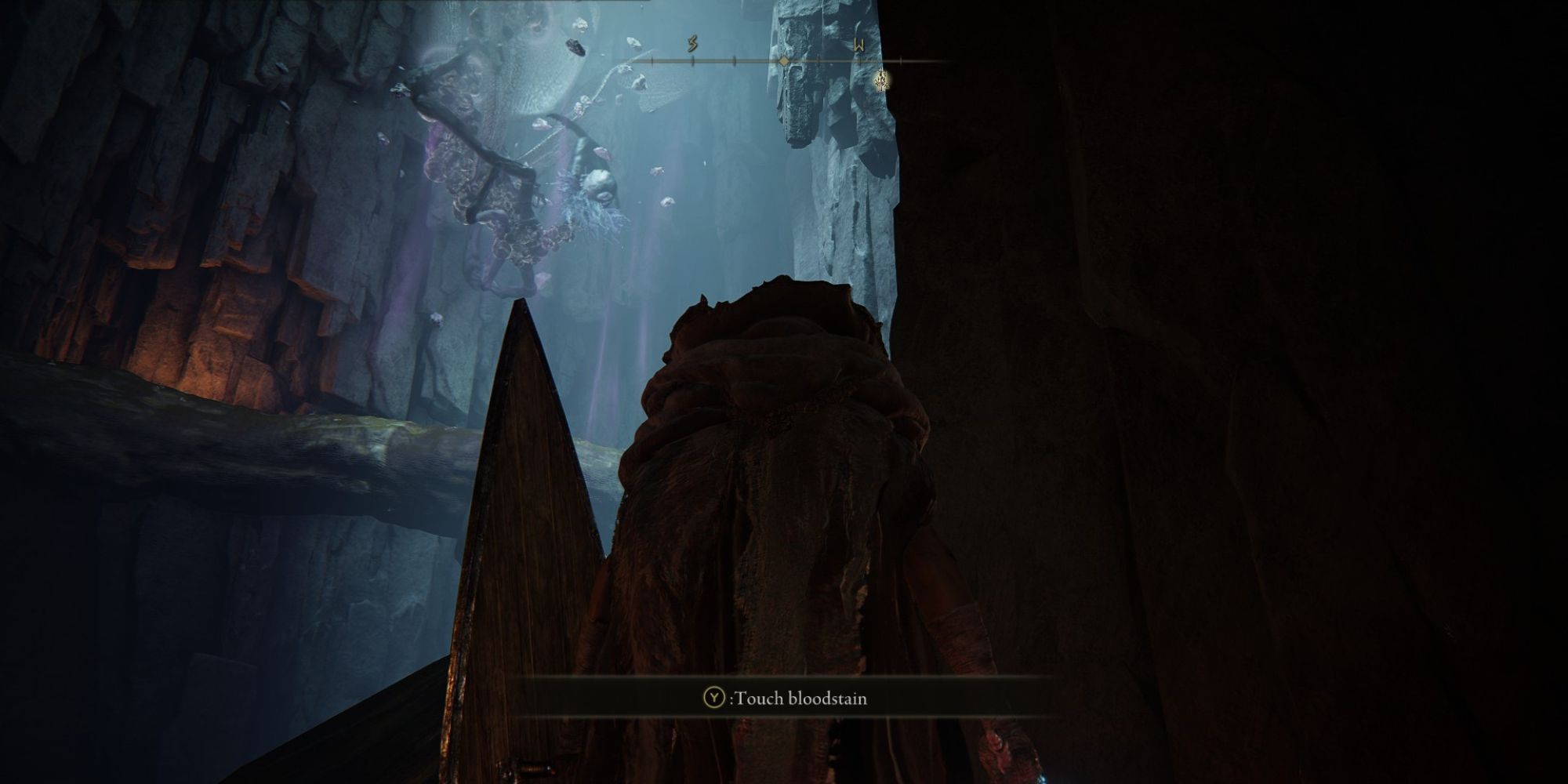 Turning right, you'll meet a Malformed Star in the distance near another opening. Be careful because it will start attacking you. You can hide behind the roots and loot a Golden Rune to your right. You are able to jump down the roots and reach a lower platform that leads to some Glintstone Scrap, though it will be very hard with the Malformed Star throwing things at you. 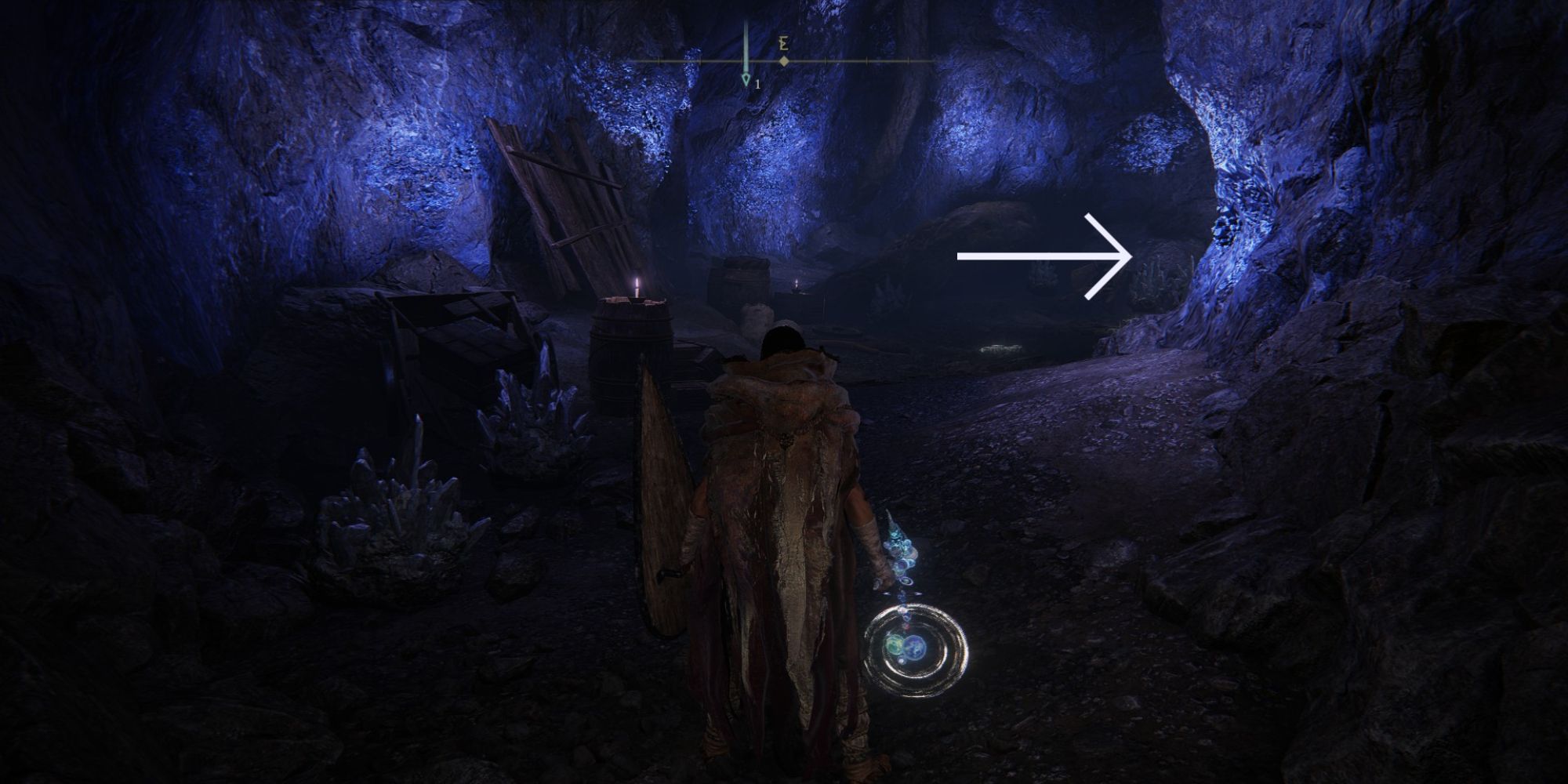 Backtracking and heading forward, you'll enter a larger room full of sleeping snails and Cracked Crystal. The boss room is just ahead, where you'll face a duo. 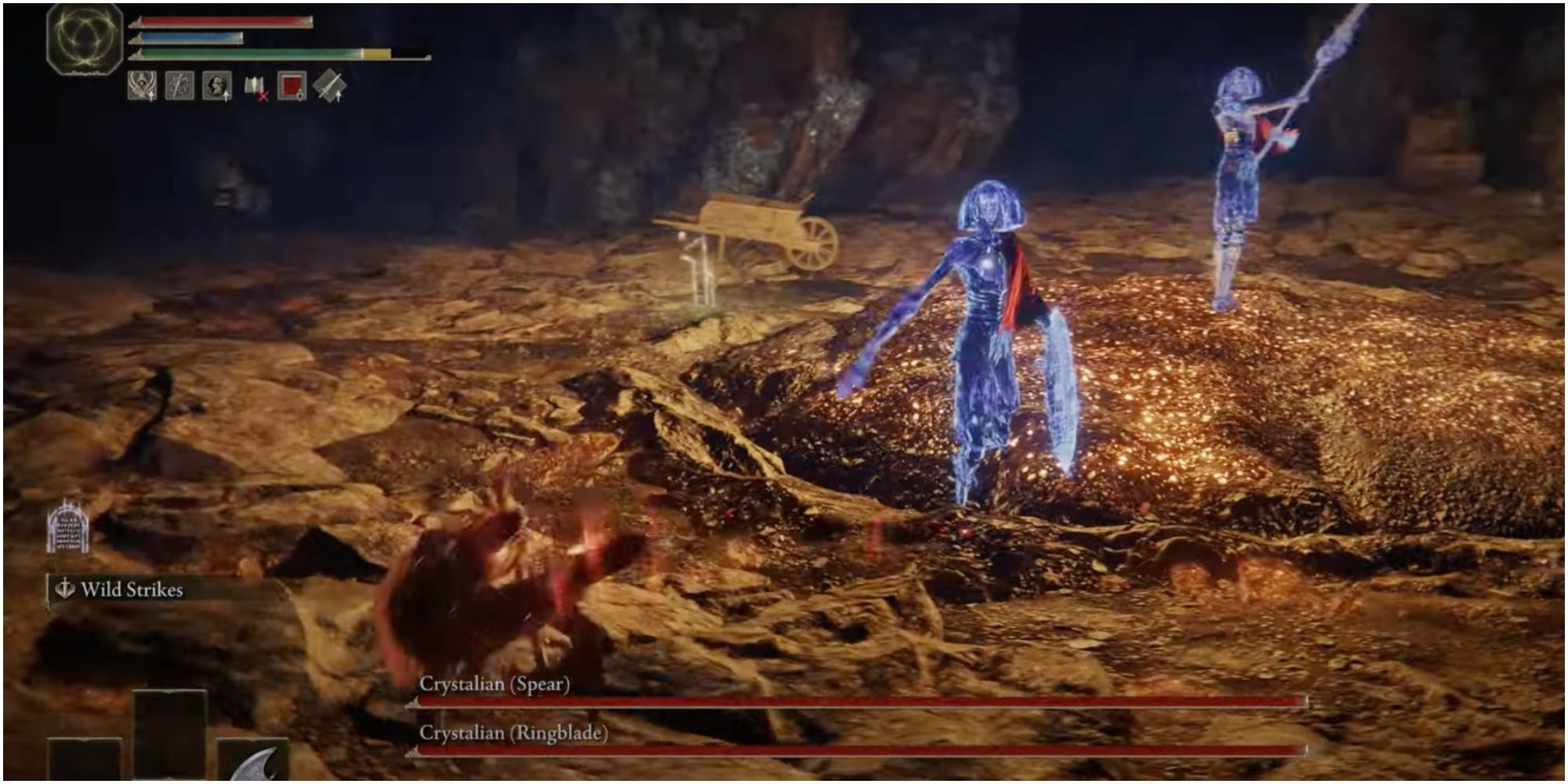 Crystalian enemies are tough to go against. They soak up most damage other than brute physical strength. With two at once, it's even more of a challenge. This is why it's optimal to summon a suitable Spirit Ash for this fight. While you're focusing on one Crystalian, your summon can deal with the other. Use a Spirit Ash that's tankier or that can easily stagger the enemies.

Magic isn't impossible against these two. In fact, keeping distance and casting spells will be easier than getting close to a duo with melee. Rock Sling is a great spell that will break an enemy's stance easily.

Something that may not be understood about the Crystalian enemies is that they have a sort of crystal shield that will break once a certain amount of damage is done to them, or they become staggered. Once broken, they will take more damage from you. Patience is key.