Grafted Scion is a Field Boss in Elden Ring. It is the first boss you will encounter and a pretty challenging one to beat. You could say that defeating it early on is near impossible because you do not have any healing items yet. One can stick around and beat it, but dying to it once will make you proceed further into the game. However, you can face it later in the game if you want to. 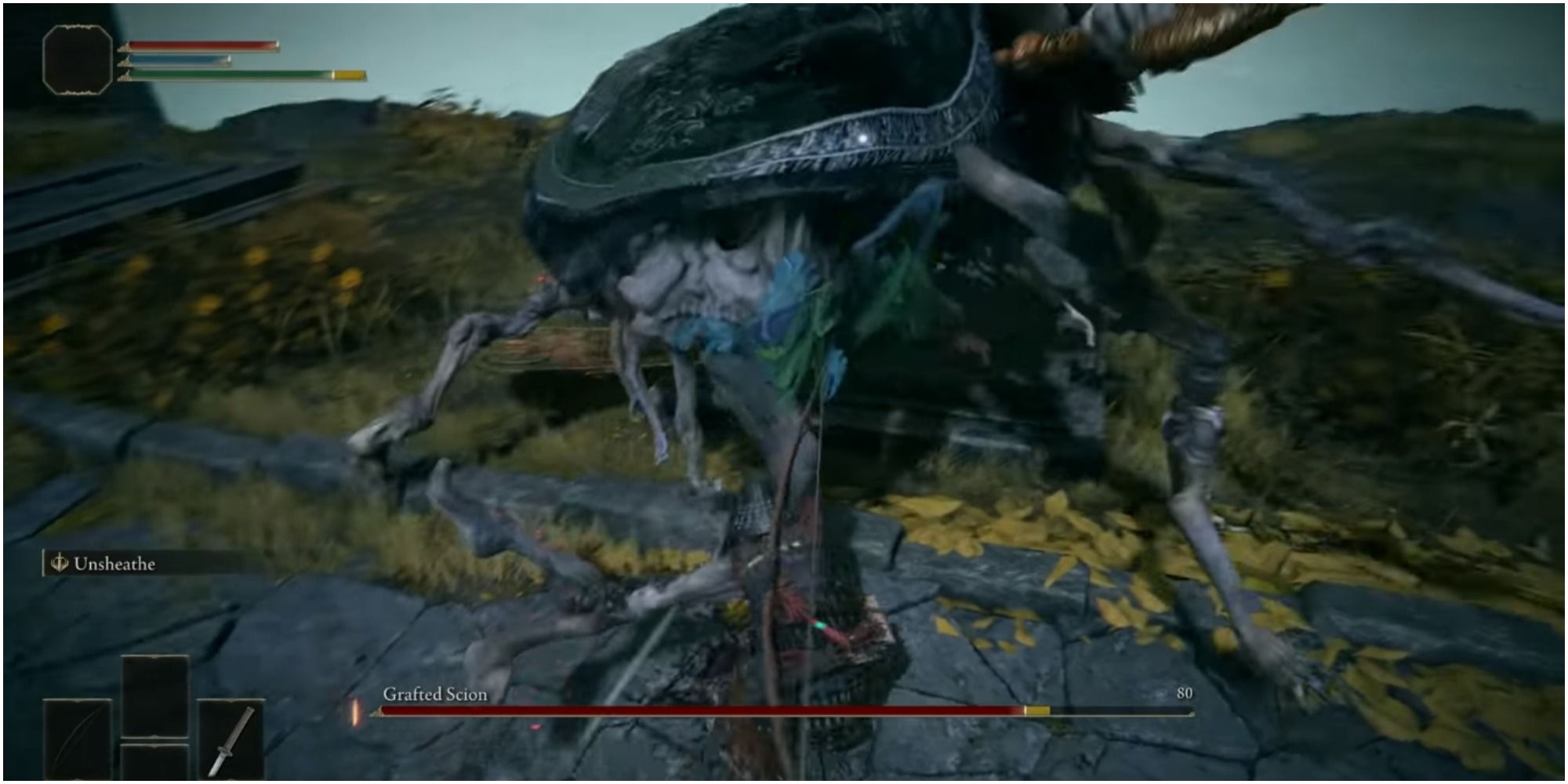 The general strategy here is to keep your distance from the boss at all times. You need to only attack when you know you will not get punished for your counterattack. Mostly the best chance to counterattack the boss would be during the 5-Hit Strikes and Crawling Stabs. You can hit between the 5-Hit Strikes if you can manage to get on the rear of the boss. For the Crawling Stabs, you need to wait for the boss to end the animation and need to perform a jumping heavy attack as soon as the boss completes the leap thrust.

If you are ranged class, then staying away from the boss should be easier. However, you can not solely rely on your sorceries because after a few casts, your FP will become zero, and you will have to go in and fight it.

If you are arriving from the Four Belfries, then this fight should not pose much threat whatsoever. Having a high number of flasks will allow one or two mistakes, and your damage output should be massive because of how underleveled the boss is. For the multiple regular versions of the boss you encounter, your fight pattern should be the same. However, keep in mind that some of the times that you face the boss, it will be in a different appearance at first and will change forms after its health bar is depleted. 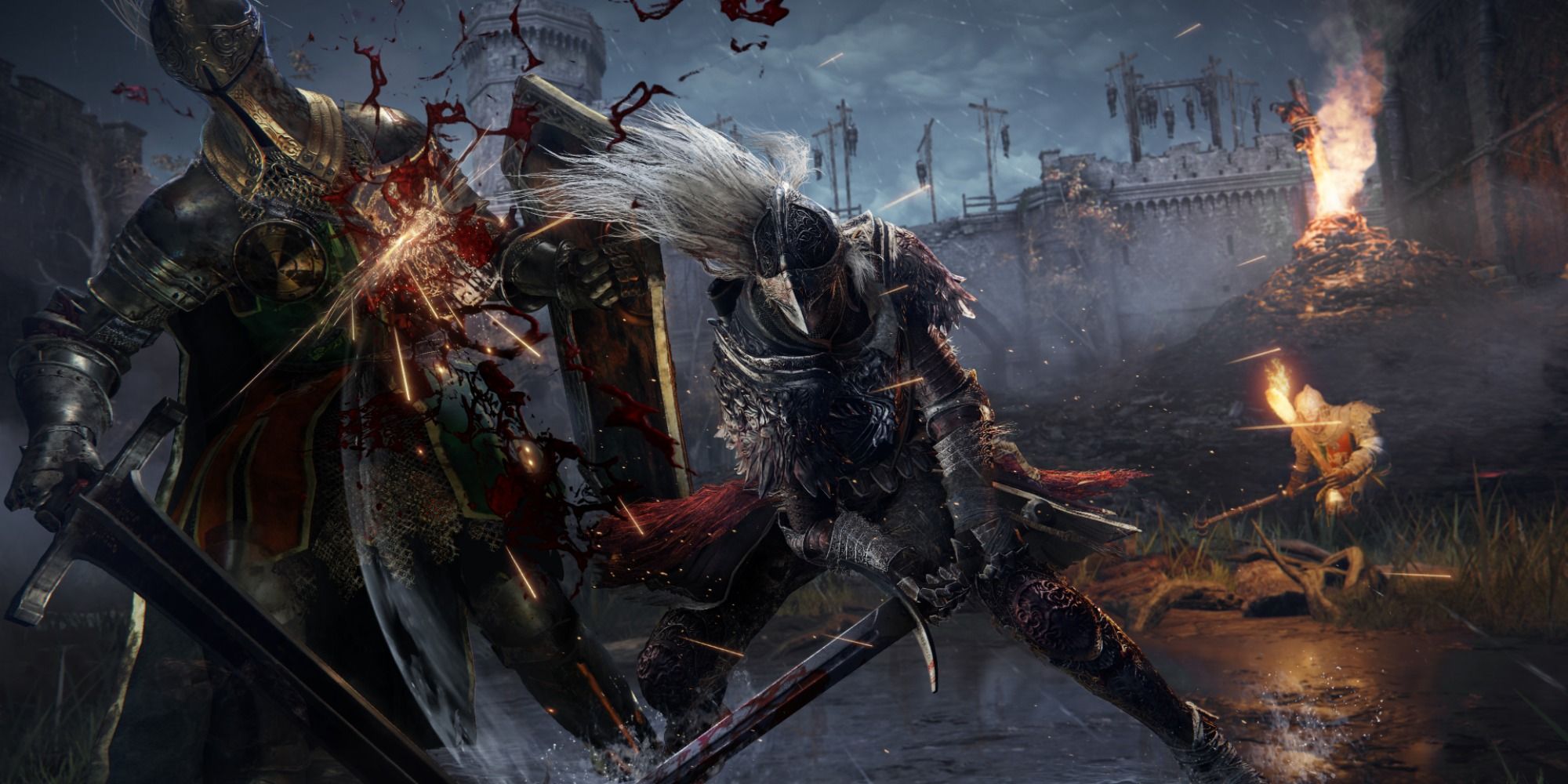