Do you know that big yellow tree in Elden Ring? Maybe you missed it. It looms over every area and even has a few little saplings of its own sprouted about. Turns out it's the root of a few performance issues, so one modder has axed it. Now it won't cut down your FPS. Too many tree puns?

It's giant and has a lot of particles given it's not just a big tree but a big glowing magical tree that, at one point in the game, even sets on fire. It becomes a blazing inferno hovering over everything. Dark Souls 3's ever-changing eclipse was one thing, but this is a whole new level. Luckily, we have K4richard to thank for their handy little FPS boost mod, Remove Erdtree (FPS Boost).

"The closer I got to the Erdtree, the more demanding the game became," K4richard told PC Gamer. "The Erdtree and a bunch of particle effects were clearly the root cause of the problem. After removing the tree and a couple of particles, I was able to play at 30fps on a low-end PC. A whopping 16 frames increased on a GT 1030! This mod practically lowered the graphics card requirements for the game." 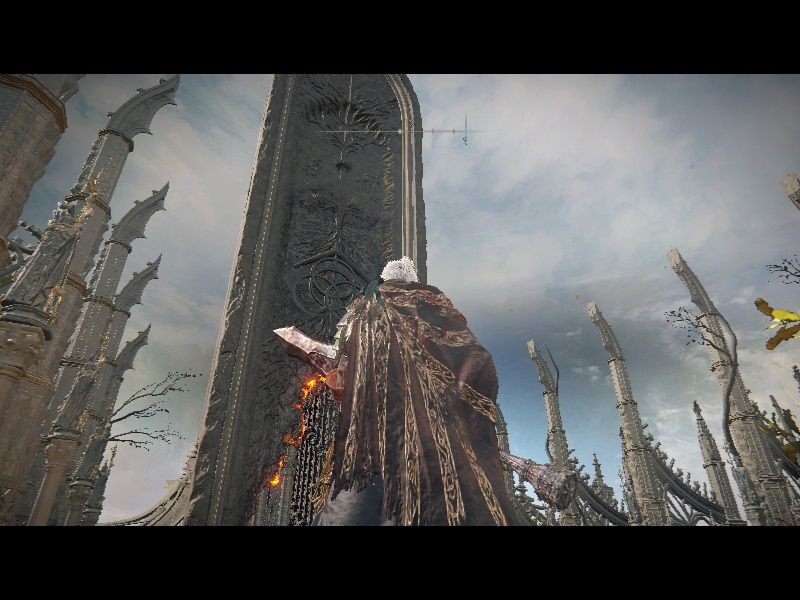 So if you're itching to play Elden Ring but don't have the specs, this mod might finally offer you the chance to try it out. Even better, it might make the game run a little more smoothly on the Steam Deck if you can get it installed. All you need is Mod Engine 2, K4richard's file, and voila, you can put the two together and get going.

However, the mod isn't finalised yet. "It's not completely finished but [I] felt like posting the beta early for those struggling with frames," K4richard wrote. "Report any bugs."

The Erdtree might be one of Elden Ring's more demanding creations, but it remains to be seen if there's anything else unessential that could improve performance when removed. However, gutting whole swaths of the game's environment will no doubt change the atmosphere, so be careful with this double-edged sword.