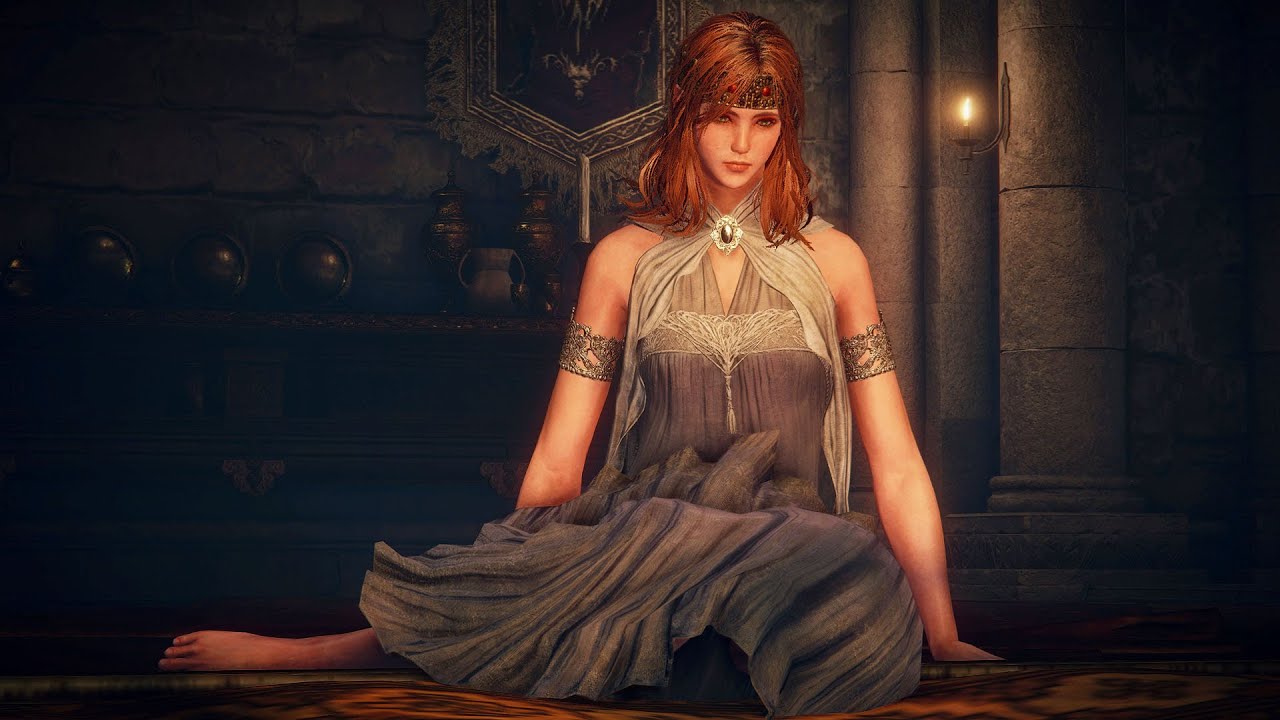 As if Elden Ring wasn’t difficult enough as it is, a new problem has emerged where players are getting banned for things they didn’t do.

Despite what you might be thinking that headline isn’t clickbait, it’s a perfectly straightforward explanation of what’s currently going on in Elden Ring. Although it does imply that the panty pickers are the ones in the wrong, when it’s actually the other way round.

What’s going on stems from the discovery of a pair of knickers thought to belong to Roundtable Hold resident Fia. The rather risqué underwear seems to have originally been planned as a piece of armour, but developer From appears to have thought better of the idea and removed it as a normal item – even though it’s still part of the game’s code and accessible to hackers.

Games companies don’t like you messing around with their code though so anyone that’s caught using the panties in-game is automatically banned, so – and you’ve probably worked this out by now – people are purposefully leaving the underwear lying around on the floor so other players pick it up and get banned.

The problem is similar to the player that was purposefully invading people’s games in order to get them banned, except this problem is arguably worse because supposed allies that you’ve summoned for friendly cooperation can also bring the panties with them and drop them when you’re not looking… as it were.

The simple solution is don’t pick them up, or if you do quickly drop them again, as it’s having them in your inventory that triggers the ban, not anything else. The item is called Deathbed Smalls, but no matter how intriguing that sounds don’t try to put them on.

Various players have been complaining of the problem on social media, with one BugzBunnnie on Reddit sharing a screenshot of what the ban message looks like.

There are differing reports of how helpful publisher Bandai Namco is being with undoing the ban, but it seems the warning is that if you get caught with them twice you’ll be permanently banned.