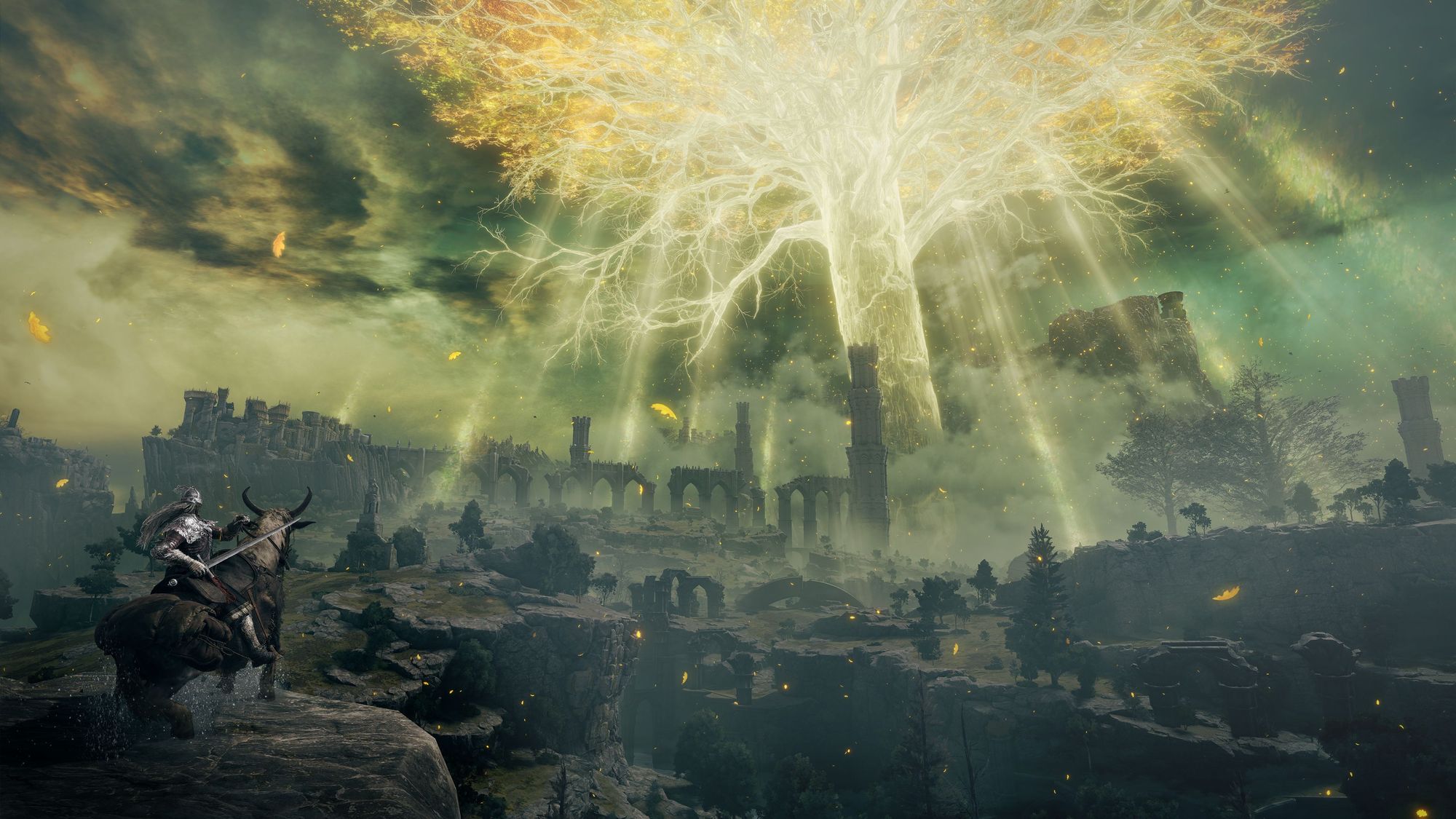 The new 1.07 patch for Elden Ring has a major shake-up for PvP battles, as well as the first hints at adding ray-tracing.

The level of Elden Ring’s success, given how obscure and difficult it can be, is almost unbelievable. It’s now amongst the top 10 selling video games of all time in the US and yet the only thing stranger than its unexpected (but thoroughly deserved) popularity is that there’s not been a word about any kind of DLC.

All previous FromSoftware games have had major DLC released for them, all of which has been very good, and yet there’s not been a word about Elden Ring. That suggests that the game’s unexpected level of success may have led to a change in plans but the new 1.07 patch does have the first hints at what may be to come, with references to two new maps.

There’s no way to tell how big the maps are, so they could be anything from small legacy dungeons to major new open world areas, but they’re definitely something new.

The new maps do seem to be just the tip of the iceberg, with the update also including references to hairstyle models that aren’t in the game yet and what seem to be preparations for new screen tips, that will be added once the DLC is released.

It’s not clear whether it’s connected to paid-for DLC or not but there’s also numerous references to ray-tracing in the update, which the base game does not have, and hacker Lance McDonald has already managed to switch it on – although it doesn’t work properly with the code as it is at the moment.