One of the most important events of Elden Ring is the fight between the two Demigods, Malenia and Radahn. The two titans met on the field of battle over Caelid. The battle would truly have been a sight to behold. It was the physical embodiment of an unstoppable force meeting an immovable object.

The two fought across the entire region of Caelid for days on end, each giving as good as they got. As the two godly forces fought in the sky, below them their armies clashed in a horrifically bloody battle where neither side could gain ground. Finally, Malenia's Scarlet Flower bloomed, decimating the entire region of Caelid. However, the eradication of the region left both Demigods still standing, and the battle was considered a draw. But who really won the battle for Caelid?

What Happened At Caelid? 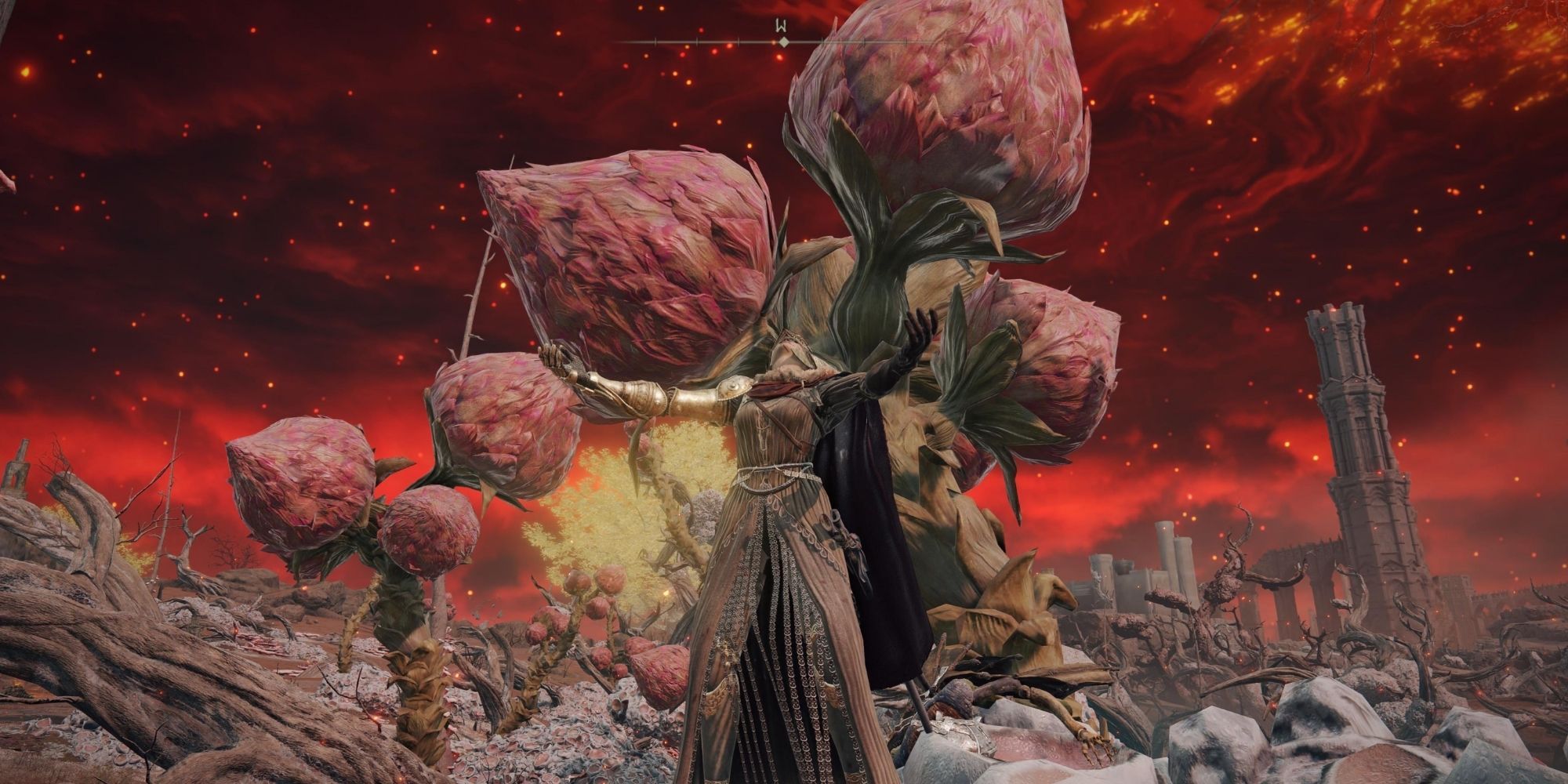 Shortly after the Shattering of the Elden Rune, all the Demigods were vying for its power. Radahn had set up his kingdom in Caelid, and Malenia was far to the north hiding with her brother in the Haligtree. It is not currently clear why exactly Malenia decided to march with her armies on Radahn but two prominent theories prevail. Radahn could have been attempting to take more pieces of the Elden Rune than he was originally bestowed. At this point, Malenia and Radahn were basically on equal footing in power, but if Radahn got more pieces of the Great Rune, he would certainly have been more powerful than her, and that would have put Miquella's life in danger, which she could not allow.

Alternatively, Radahn could have put a stop to the stars before the battle of Caelid. He was a master of gravity magic and so powerful that he could stop the very stars in place. We know that this is bad news based on the quest of Ranni the Witch, and sorceress Sellen, because it seems like this action puts everyone's ultimate fate in stasis somehow. Think of it like this: Time still moves forward, but no one can accomplish anything. Like if you were in college at the time, you would remain in college forever and never graduate, but days would come and go as normal. Obviously, this is bad for the world at large, and something Malenia would want to stop.

When Malenia arrived in Caelid, she met Radahn on the battlefield on the Wailing Wastes. We know this as the boss arena we fight Radahn in. The two clashed, and clashed, and clashed, but neither was ever any closer to victory. After an impossibly long fight, Malenia realized that there would never be a victor in this battle if drastic measures were not taken. As a result, she released her hold on her Scarlet Rot, and the resulting explosion was like a nuclear bomb coating the entire region of Caelid.

The Results Of The Battle 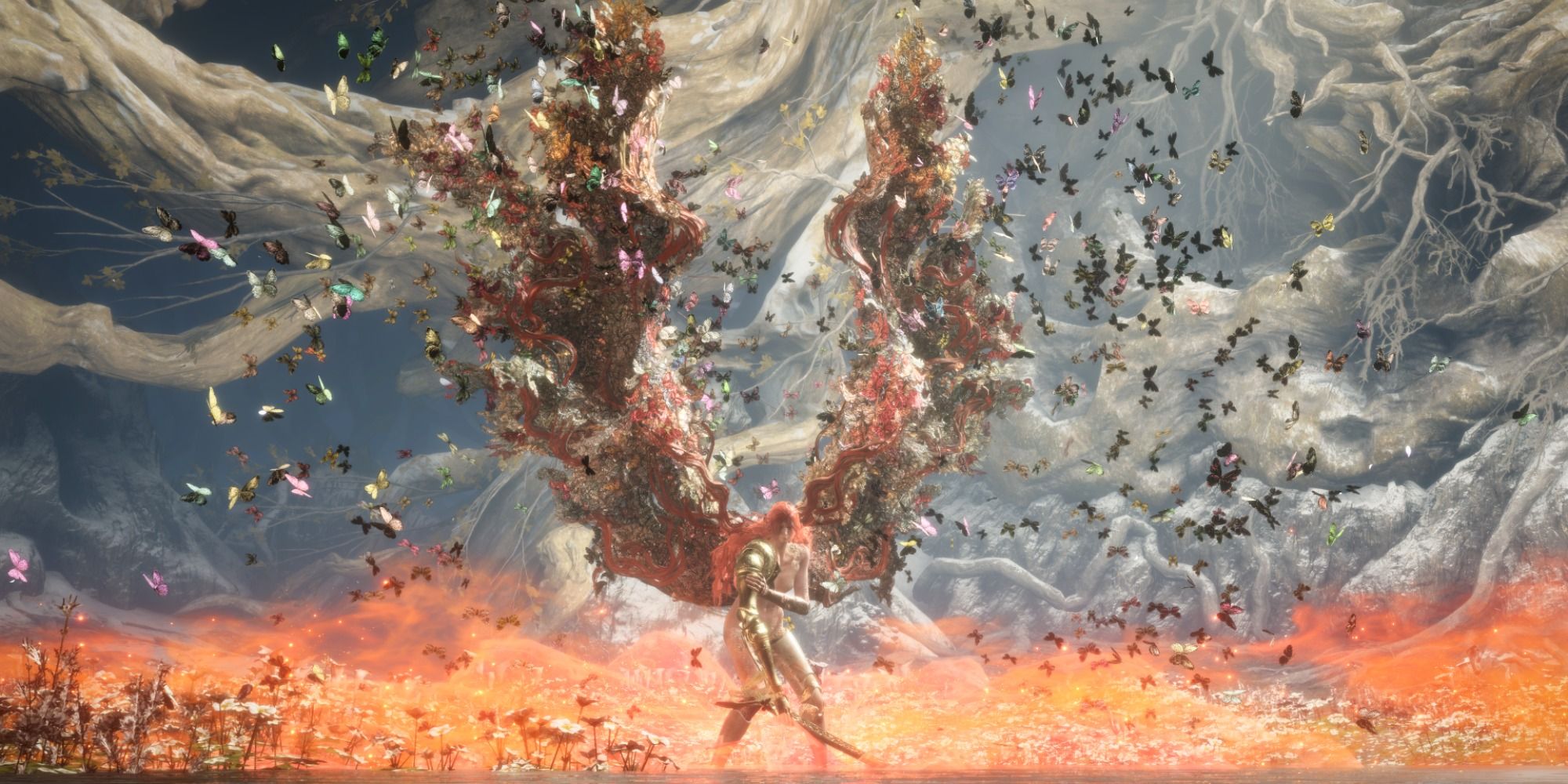 Both sides were brought to mutual destruction thanks to the war in Caelid. The battle had a fallout far beyond the beaches where it took place. An entire kingdom and countless citizens were laid low as a result of the Scarlet Flower blooming. If you open the map, you can see that the devastation goes on for miles in every direction thanks to Malenia. Interestingly though, Greyoll's Dragonsbarrow is squarely in the fallout zone of the Rot, but remains untouched. There is a theory that Greyoll may have held off the Scarlet Rot, and this is why she is in such a lethargic state when we come across her.

Though she destroyed the entire region, Malenia's actions did sort of have the intended effect. General Radahn was infected with the Scarlet Rot from the blast. At this point though, the Rune of Death had been stolen, and Radahn could not die. Instead, he lost his mind due to the pain and the rot eating away at his body. After the battle concluded, Radahn mindlessly wandered the battlefield and consumed the corpses of friend and foe alike.

Malenia also survived the battle, though she fell into a deep coma. The legendary Cleanrot Knight Finlay found Malenia in her unconscious state and carried her back to the Haligtree. Her coma was so deep in fact, that the first time she ever wakes up after the battle is when we enter her boss room, which could be decades or even centuries after the fight. The battle was considered a draw by most, considering how badly both sides had faired, and because neither Demigod had actually died.

That said, it seems that at the end of the day, Malenia was the clear winner. She left Caelid not only alive, but with her sanity intact. Radahn was left as a thoughtless husk with no free will, and not even enough sense to escape the beaches of the battle. Though he is not technically dead, he certainly isn't alive in the traditional sense after the battle. Though Malenia did not accomplish her ultimate goal, she escaped her battle and left her foe incapacitated, meaning that she was the victor, but the cost was so steep, she may not have felt like it.

What Does This Battle Tell Us About The Other Demigods? 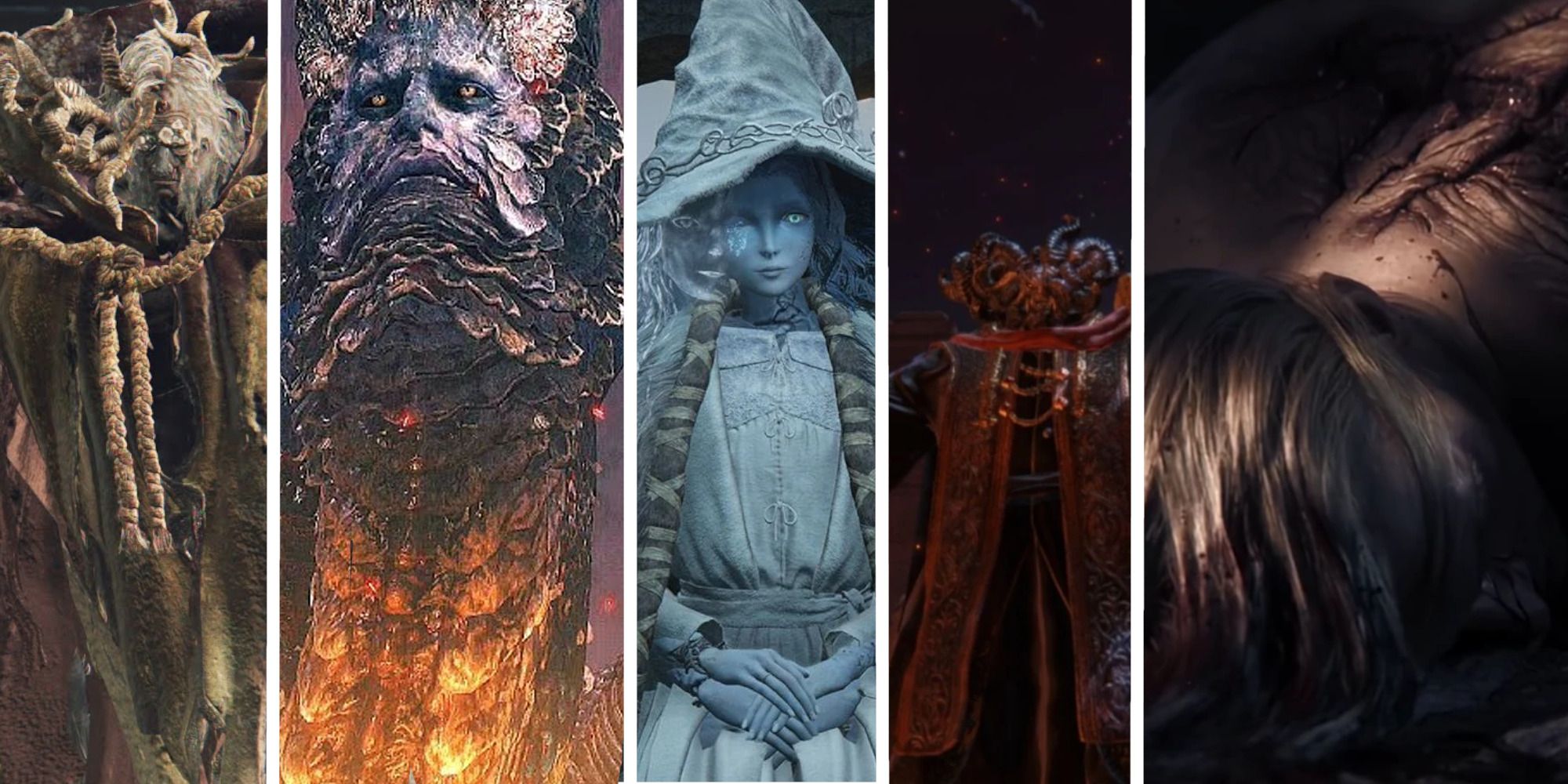 The battle between Radahn and Malenia actually does give us some interesting lore perspective for how other Demigods might fair in fights against one another. For the most part, each Demigod embodies one of the major stats that the player has access to. Radahn embodied the Strength stat. Malenia, is the Dexterity stat. Ranni is the intelligence stat. Mohg is the Arcane stat. Morgot is purely Faith. There are a few outsiders, like Miquella who was dual specced between Faith and Intelligence, and Rykard who had no special affinity but merged with the God-devouring Serpent to augment his power.

It seems that there could be a good case to be made that no Demigod could ever truly win in a battle against another. Their skills would all be so powerful, just in different ways, that their clashes would always result in a stalemate. This may be why all the Demigods are still alive when we come along. No Demigod will engage another after witnessing the battle between Malenia and Radahn.

This, of course, is only a theory, but it does elicit some interesting thought trains. If given prep time, could Ranni hold off Malenia? Does Rykard's snake form make him strong enough to go toe-to-toe with Mohg? We may never know, but one thing is for certain: The Demigods fear each other more than anything else in the Lands Between.