Several weeks ago, Embracer announced the Embracer Games Archive with the intent of preserving all things related to the video game industry. This included old physical copies of games in cartridge or disc form, home and mobile consoles, and even game accessories. All of which would be stored in a massive vault in Karlstad, Sweden.

So far, the company has acquired over 50,000 titles after having spent an estimated $2 million. That’s according to Embracer Group CEO Lars Wingefors, who spoke to Waypoint about his company’s new initiative.

"A few years ago, I realized it would make much more sense to make an archive rather than a personal collection," said Wingefors, who also collects comics and other memorabilia. "I really like the concept of having an everyday organization around this that lives and breathes around building this archive." 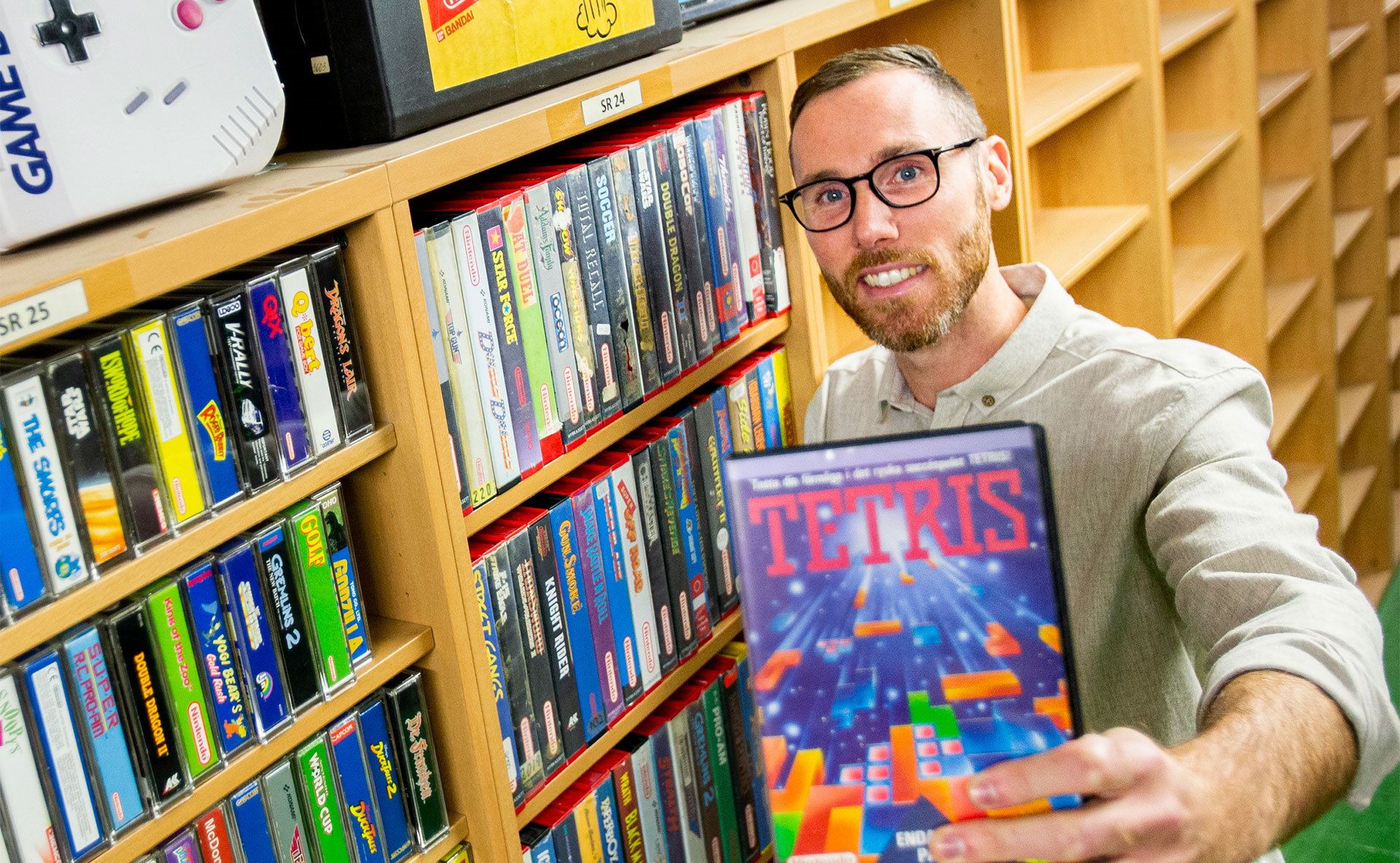 What began as a personal collection of retro games then grew into an actual division of the Embracer Group. He hired David Boström, a YouTuber with both knowledge of the retro games market and experience managing warehouses, to head the Games Archive and handle acquisitions, which are often performed in bulk and at a discount wherever possible.

"There is a huge difference between buying games as an 'investment'-collector and buying games for the archive," Wingefors explained. "So far, I have been signing off all major collections purchases, just keen that we care about our shareholders' money and not go crazy."

It's the fact Embracer is beholden to those shareholders (which now includes Saudi Arabia) that leads some to question the wisdom of Embracer's new game archive. For starters, there are already video game museums out there: the National Videogame Museum has public displays and physical artifacts, while The Video Game History Foundation tries to preserve call games digitally.

Embracer isn't truly preserving these games either. While there are consoles that might be able to run some games long after into the future, GamesIndusty.biz notes that many newer discs and cartridges either contain a partial copy of games or just a license to download the game from store servers. When those servers inevitably cease operations, what good will those discs be then?

Sony, meanwhile, is working to preserve its library such that those games remain playable even after their supporting infrastructure ceases operation.