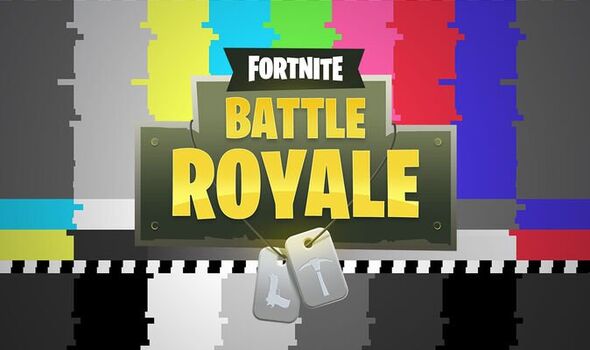 After officially announcing the update 22.10 release date for Fortnite, Epic Games has made the surprise decision to take the game offline early. Fortnite was originally due to be taken offline at 9am BST on October 4. Unfortunately, however, after spotting an issue with the new update, Epic has decided to shut down the servers ahead of schedule. This means Fortnite will likely remain offline for around 12 hours!

Unless something changes during the night, Fortnite will be offline from now until around 10-11am BST UK time on Tuesday morning.

Epic hasn’t detailed the problem with the new update, revealing only that it has spotted an issue ahead of its release.

“Due to an issue, we are entering downtime early. Update 22.10 will still release tomorrow October 4th,” Epic explains. “We’ll let you all know when downtime has ended!”

The update should be available to download and install at 9am BST on October 4, so check back for all the latest leaks and developments.

Anybody attempting to login now will be greeted by the following message: “You do not have permission to play Fortnite.”

We would suggest playing something else like Overwatch, but that’s also offline for an extended period, as Blizzard makes the transition to Overwatch 2.

As for Fortnite update 22.10, the first major content drop of the season is expected to make some pretty interesting changes.

According to Fortnite insiders like Hypex, update 22.10 will send Boogie Bombs back to the vault and out of the game.

With the current season having something of a Chrome theme, fans can also expect the Chrome to expand and change parts of the island.

It’s possible we’ll even get some brand new points of interest, with the island changing and evolving over the course of the season.

Elsewhere, there are reports that files will be added for the Fortnitemares Halloween event, and possibly the next Star Wars collaboration.

Judging by Epic’s original update 22.10 teaser tweet, a new type of chest is expected to make its debut.

Spawning randomly across the map, the chests will contain different kinds of loot and will be unlocked with keys.

Express Online will have a full list of patch notes when the update drops on October 4.