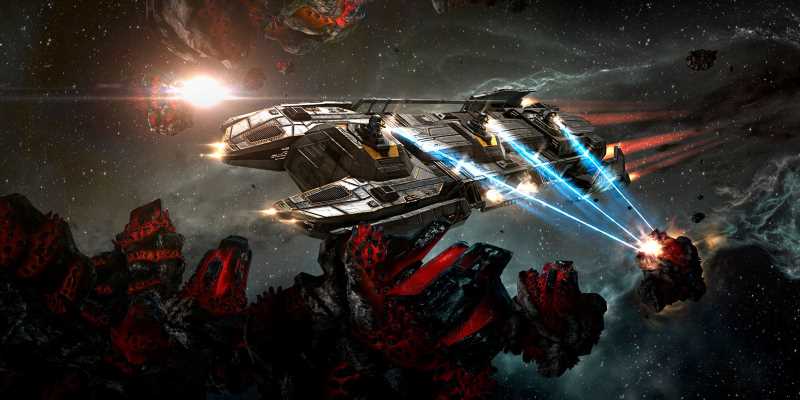 EVE Online has historically been referred to as a “spreadsheet simulator.” This used to be due to the space sim’s propensity to overload the player with data, and although that’s still an option for players, developer CCP Games has gone to great lengths to make EVE’s UI more understandable for newcomers.

However, EVE Online is still a simulator where you can form massive fleets, mining magnates, or interstellar corporations. All of these in-game careers ultimately require some number crunching, and the gold standard for data analysis is still Microsoft Excel. Players will inevitably resort to Excel or some other spreadsheet to calculate fleet DPS or manage their corporate expense accounts.

Today, CCP Games has decided to lean into the “spreadsheet simulator” moniker hard by announcing an official partnership with Microsoft. The makers of Excel will introduce an extension specifically for EVE Online in the very near future.

You can see the extension in use in the EVE Fanfest livestream. Note this is an early prototype that will undoubtedly go through some refinements. More details are expected later this year.

Fans were elated to see the Excel extension, likely imagining how much time they’d save without having to alt-tab to Excel all the time. Other Fanfest announcements included new features, graphics, and story events, but it was the Excel extension that stole the show. It’s almost enough to make Eve players forget about the price hike that’s coming on May 17.