The existence of Item Skills in Makai Kingdom: Reclaimed And Rebound is a bit surprising. It showcases the game’s depth, particularly how your characters can receive boosts to their core stats from several venues.

Class Skills, on the other hand, are to be expected. Indeed, Makai Kingdom is a game with many classes, more so than ever in this remaster. Some are mere stepping stones, but even they will provide Lord Zetta’s troops with indispensable abilities. Without them, your enemies would surely rout you.

If they’re truly so important, then, perhaps a coverage guide is in order. Good thing you clicked on this article.

A Note on Leveling 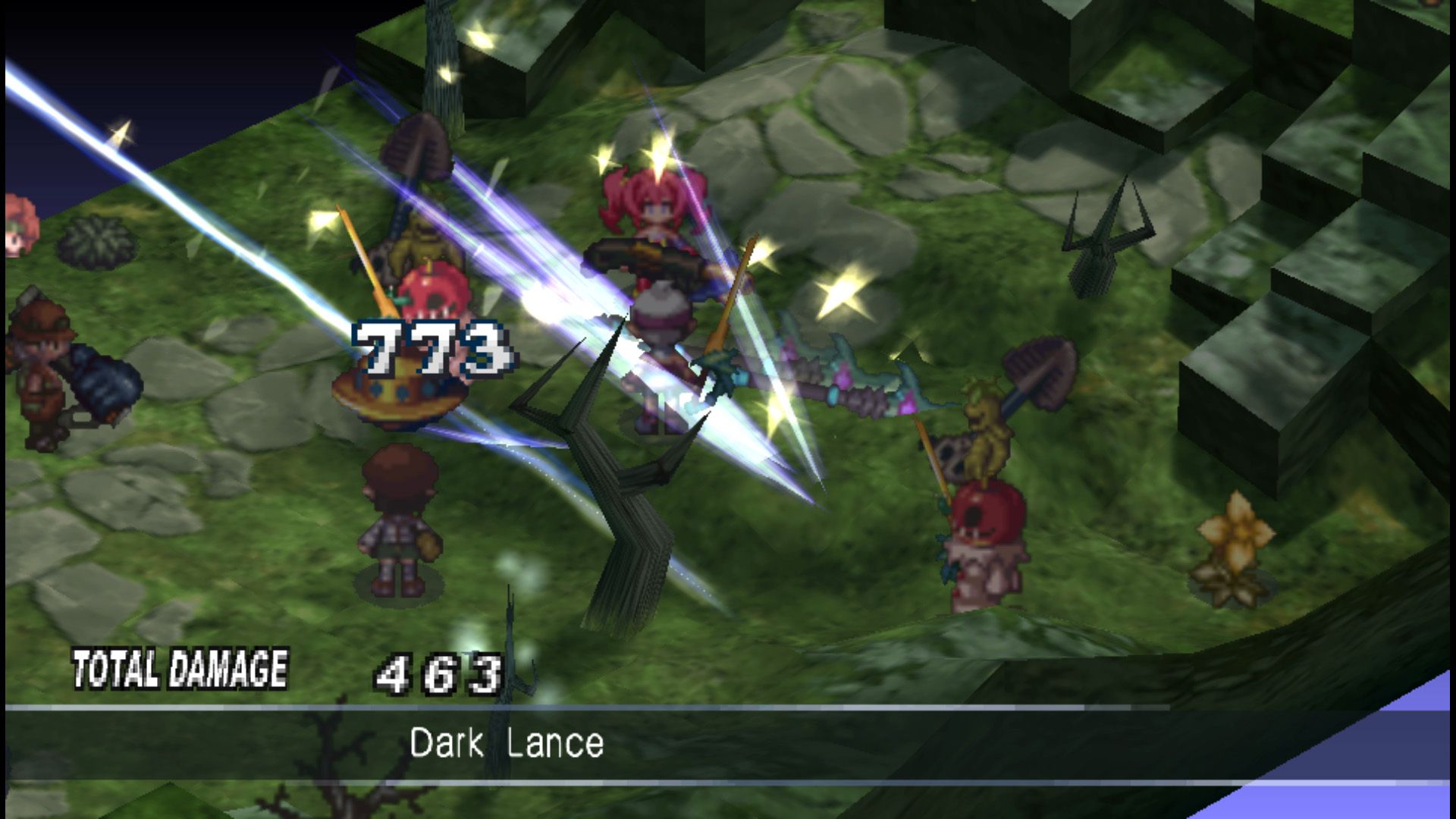 One thing that pops out boldly on the following lists is the fact that many classes maintain a static list of skills until around level 100. Given that Makai Kingdom’s main story can be completed beneath that level, it may seem odd that all those nice bonuses do not emerge until later on.

This boils down to one simple fact: level 100 onward is generally designed for replays and harder content (like Event Dungeons). It’s right around this time that classes begin to provide permanent stat boosts that can help you on your postgame road toward creating ultra-powerful parties.

There are a fair few classes that do learn new skills at a steady clip before then, mostly magic-oriented classes and vehicles. But while vehicles top out well before 100, mages join their human brethren in advancing past that mark for postgame play. 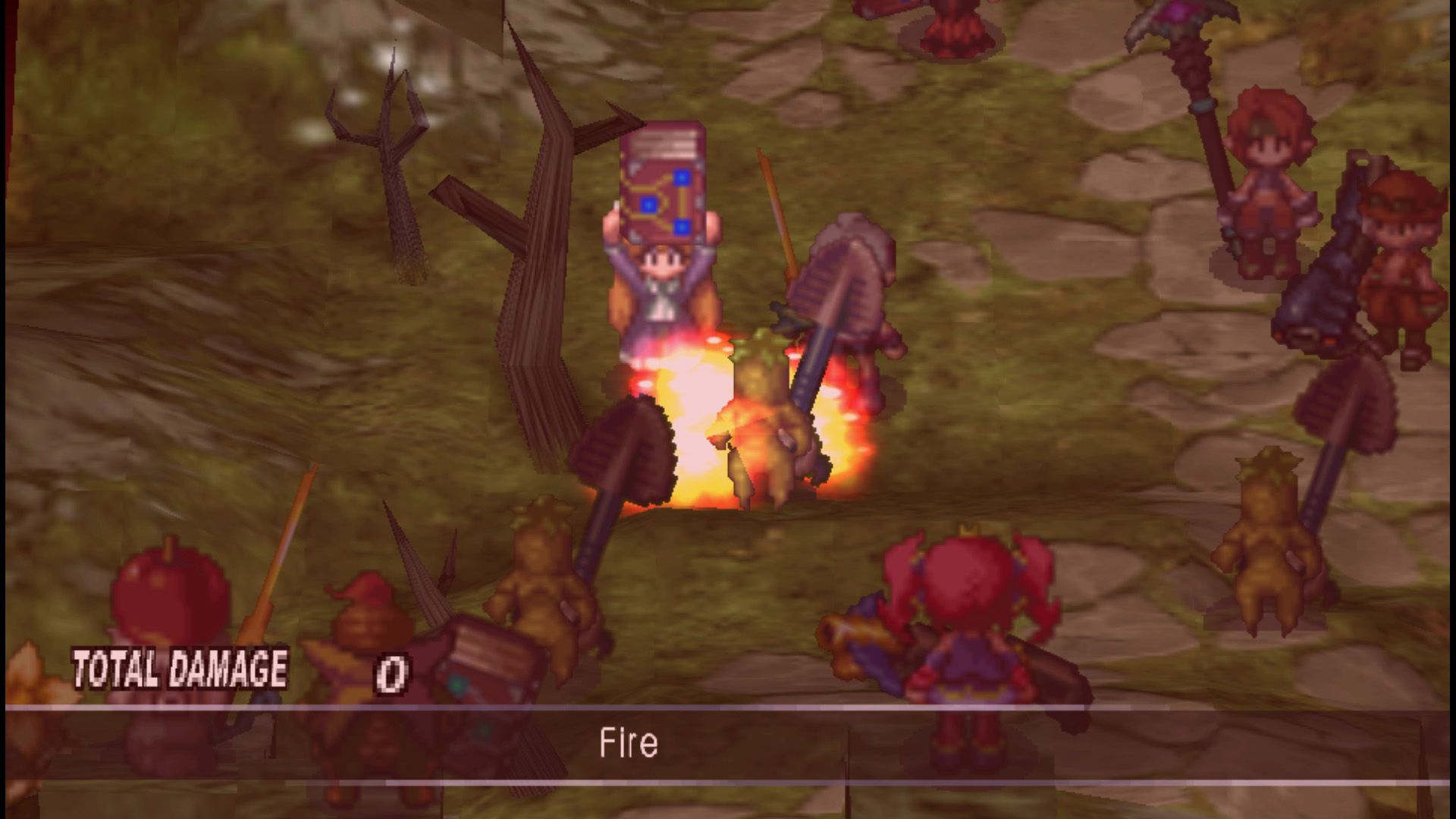 Your proverbial bread and butter, to be sure. There’s room in most playthroughs for select monsters, and vehicles will factor into the late game, but the bulk of your armed forces will be squishy guys and gals with swords and staves and all the rest.

New classes are gained in two ways. Some are handed to you at certain points in the story, which is really quite lovely. The rest require a degree of mastery in other fields. Is there a reason to stick with earlier classes once you’ve unlocked new ones? You bet there is.

Branching off into, say, Swordsmaster from Fighter/Warrior (you’ll know it as Apprentice in the beginning) will give you someone with incredible attack power but lethargic enough defensive stats to be labeled a glass cannon.

Whether the tradeoff is worth it is a matter of taste, though an easy way around the issue is to continue training your Warrior into higher classes whilst raising a Swordmaster as well. 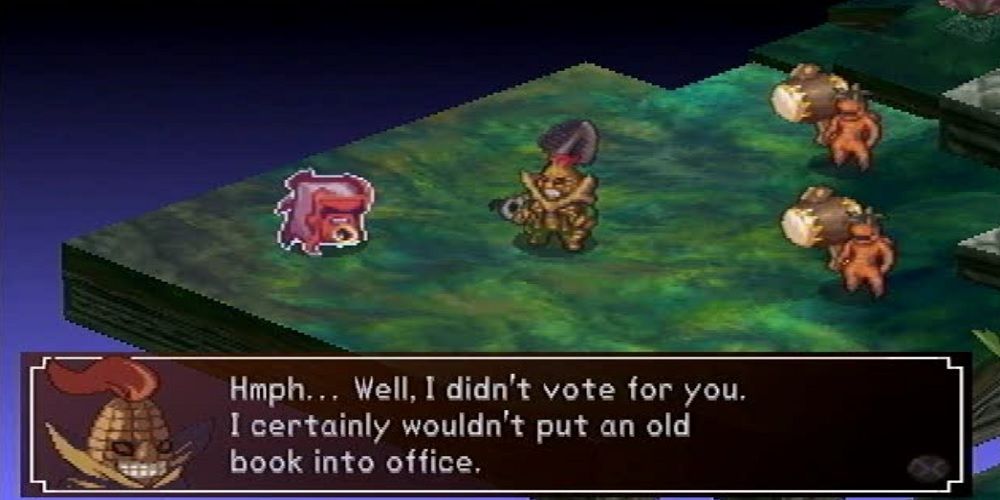 Don’t discount the usefulness of monsters. Some SRPGs toss them in as something of an aside; there are limited instances of real viability in, say, Final Fantasy Tactics for example. Makai Kingdom doesn’t exactly turn monsters into total must-haves, but they’re handy to have around — and excellent for learning Class Skills. 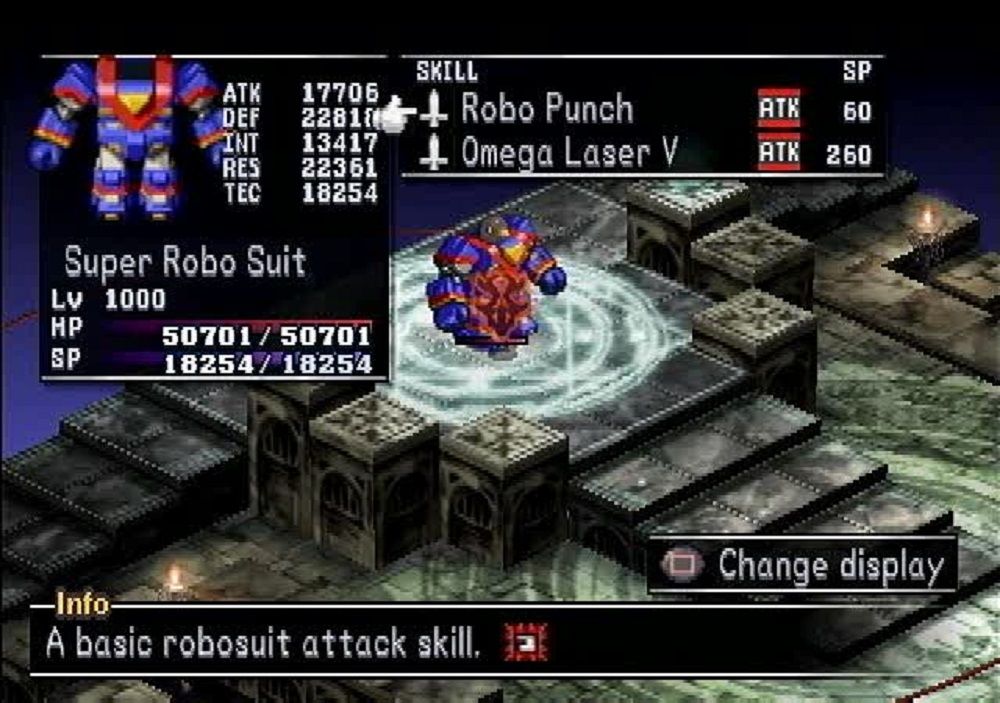 There are fewer vehicles than humans and monsters. Their Class Skills, however, are quite direct and all worthwhile. That directness applies to the levels at which new Class Skills are gained, as well. You’ll notice a trend; new abilities are unlocked at an even and predictable clip.