Oddworld, a game series that’s been running since it first launched in 1997, lives up to its own name with every entry in the series. Lovers of the strange and bizarre flock to the Oddworld games, cherishing them and giving them a special place in the hearts of oddballs everywhere.

The Oddworld series mixes dark and brooding elements with quirky humor and some pretty heartfelt moments between characters. But how do the games compare with one another? With eleven games that share the Oddworld name, and more likely to come down the road, it’s time to rank them all. 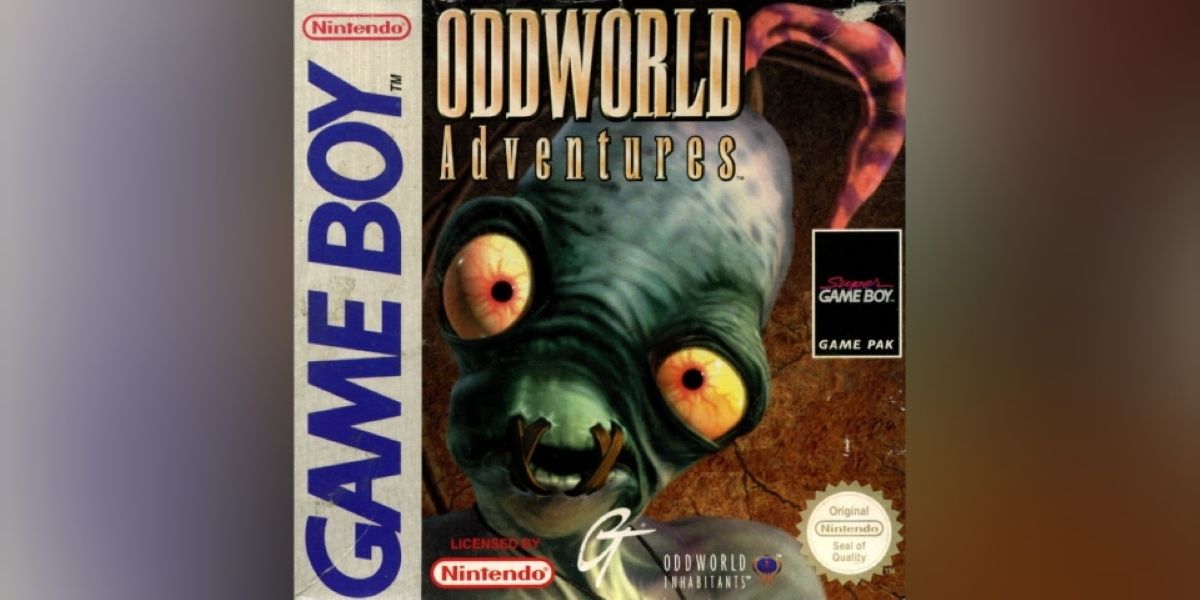 In the current era of gaming, there is some argument as to whether mobile phone remakes and ports of console and PC games are a good thing. Back in the 90s, gamers had to contend with an entirely different beast — Game Boy demakes.

Oddworld Adventures is a Game Boy Advance title that came out in 1998 as the portable version of the first Oddworld game. Unfortunately, it’s more like a summary version of Oddworld, with some hard-to-understand visuals and gutted game mechanics. 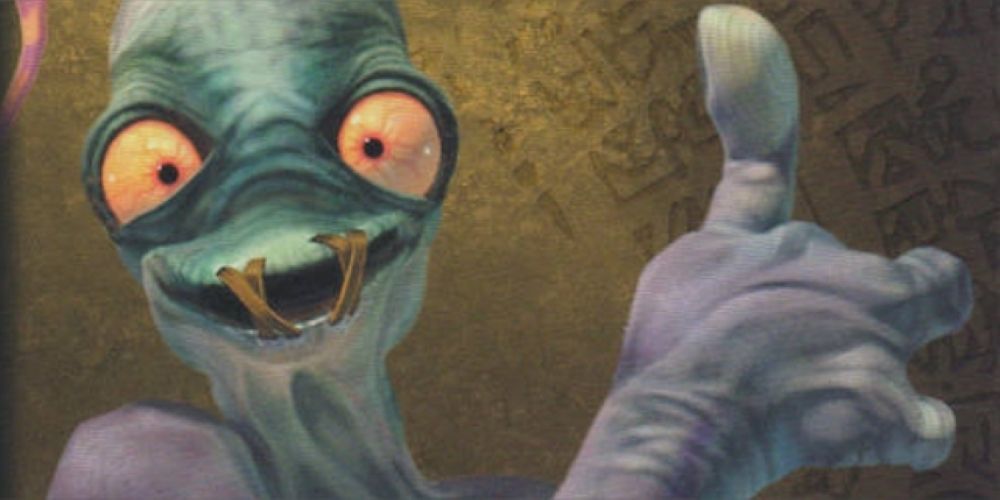 Oddworld Adventures 2 was a hard lesson learned by the developers. Just because you can cut up a game and stick it onto a tiny cartridge, doesn’t mean you should. This demake of Abe’s Exoddus plays like a pared-down tribute to its predecessor.

Fortunately, the Game Boy games were redeemed by their remakes, but they’re still devastated by the limitations of the handheld consoles they were on. Without much of a tutorial or overlying story, you’re left to wander and guess until you get it right. 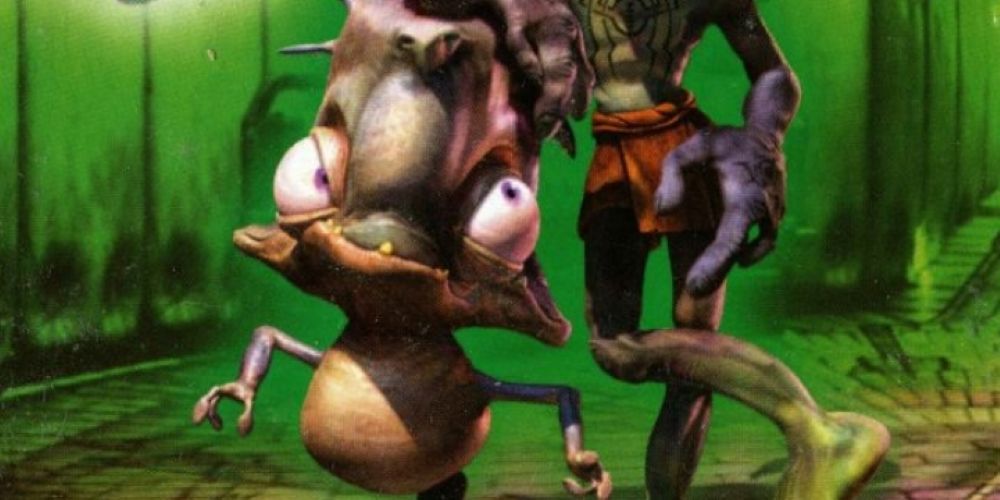 The Game Boy Advance version of Munch’s Oddysee, originally launched on Xbox, leaves much to be desired. Munch and Abe are still both playable, and the story is relatively intact, but it feels like you’re only getting part of the experience.

The Game Boy systems weren’t ideal for ports of a dark and muted game series Oddworld, and the storage size available on Game Boy Advance cartridges didn’t allow for the whole game to be rounded off and polished. It may be portable, but it’s just not the same. 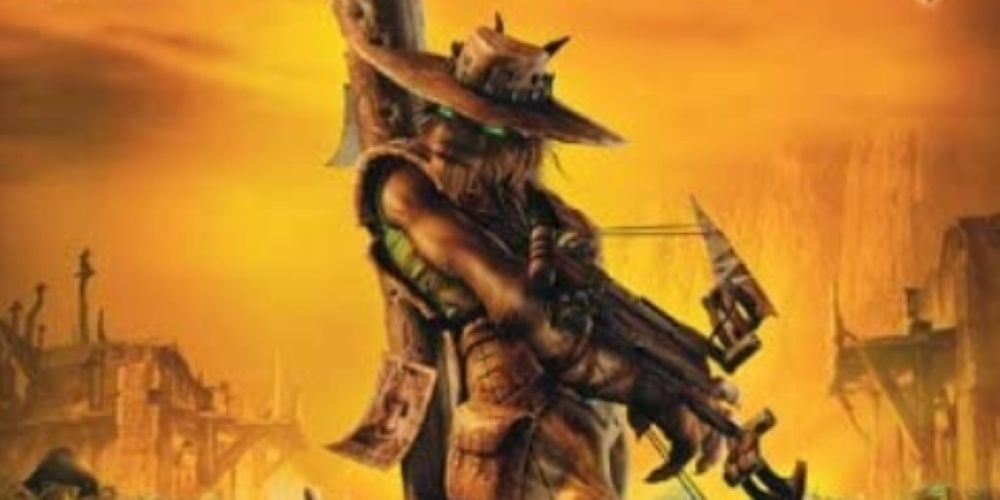 Oddworld: Stranger’s Wrath hit the Xbox in 2005 and was a fresh take that gave the series a lot of new life. Stranger’s Wrath made many new Oddworld fans with its Wild Wild West vibes and ridiculously entertaining characters.

Romping around as a bounty hunter known only as The Stranger is endlessly fun, and the story that accompanies the gameplay is engaging and well-written. There are a lot of extraterrestrial cowboy adventures out there now, but Oddworld: Stranger’s Wrath seals its own place in that hall of fame. 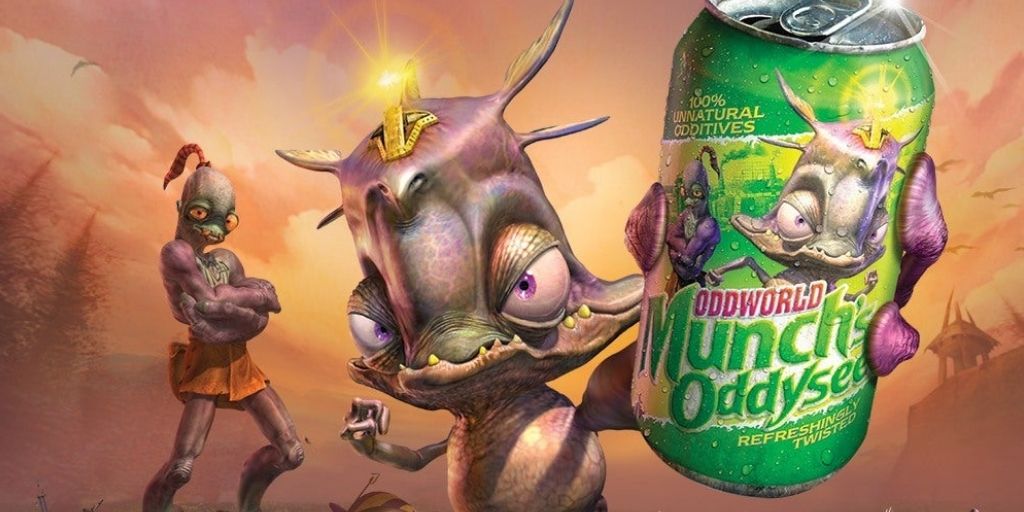 Although the ports for this game are less-than-stellar, Munch’s Oddysee for the Xbox is still a hit. Like the other Oddworld games, it’s all about cooperation and escape. In addition to the Abe that everyone is used to, the playable character Munch is the star of the show.

This strong-willed freedom fighter isn’t afraid to take risks, and neither was the Oddworld Inhabitants team when they made this well-liked title. Not much differs from the other mainline Oddworld games, but the puzzles and level design make Munch’s Oddysee a lovable game. 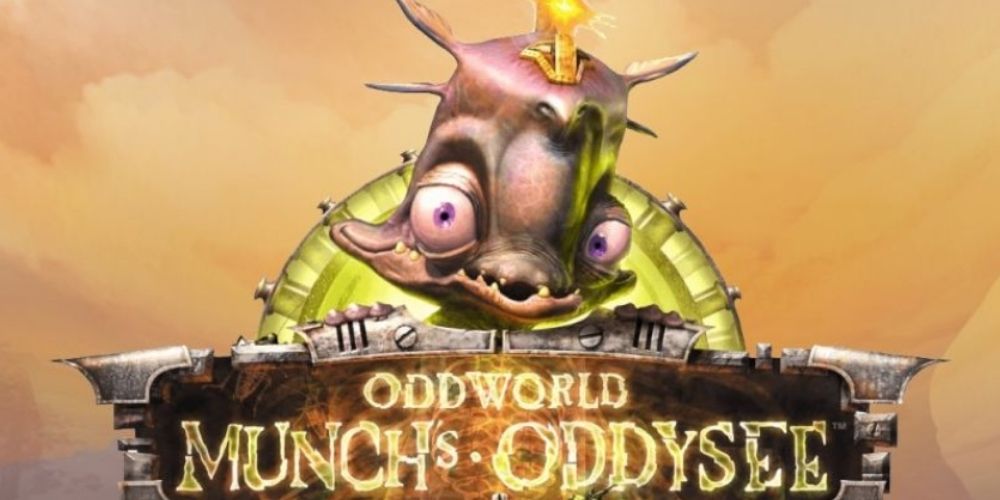 It really wouldn’t be a revitalization of the Oddworld series if they didn’t give Munch’s Oddysee its very own high-definition remake. As old as Munch’s Oddysee is, it still plays wonderfully in its HD state.

If the high-resolution graphics and detailed game settings weren’t enough to redeem the deconstructed handheld version, it’s also available on nearly every platform. This includes the Nintendo Switch if you want a portable version of Munch’s Oddysee that doesn’t take anything away from the original. 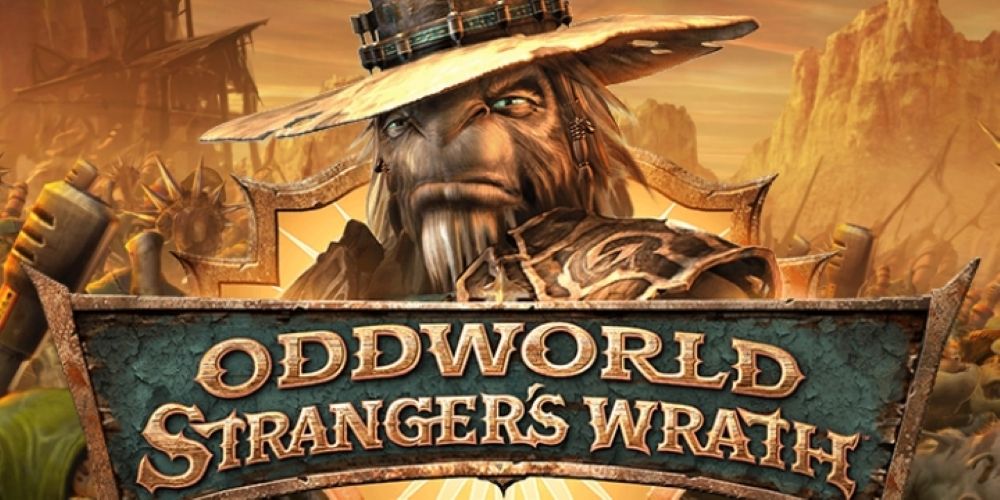 The Stranger is back with better graphics, tighter gameplay, and just as much medical debt as ever before. This gunslinging, bounty-hunting HD remake of the original Stranger’s Wrath is a beauty to behold and cements itself as one of the best Oddworld titles ever launched.

The high-definition version of Stranger’s Wrath shines a light on details that had never been seen and brings back some fan-favorite cutscenes in crystal-clear 3D animation. There’s nothing like taking the law into your own hands to pay some bills. 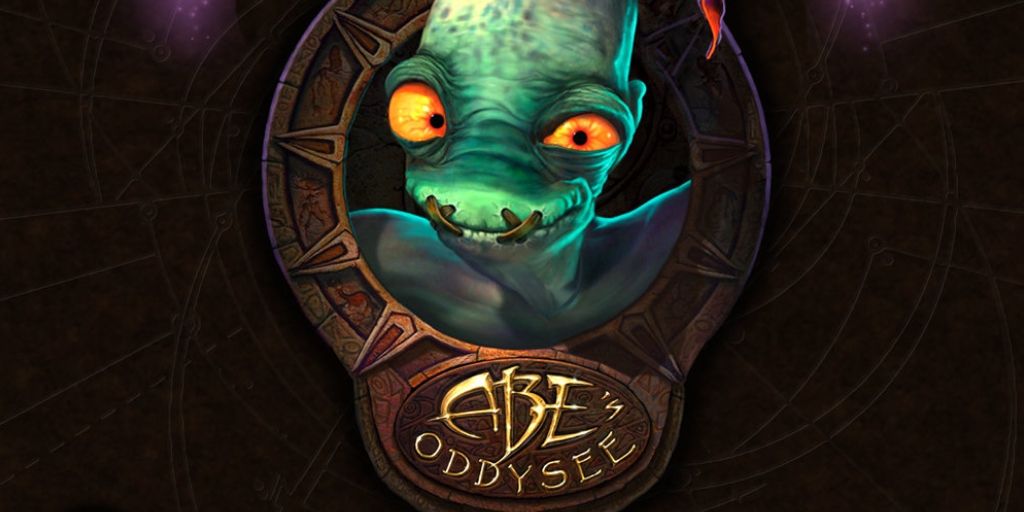 Even after all this time, Abe’s Oddysee for the original PlayStation still sits among the top games in the Oddworld series. First launched in 1997, Abe’s Oddysee was the pilot for the future of the entire Oddworld franchise, and it didn’t miss.

It’s been ported time and time again, but if you ever have the chance to experience Abe’s daring life-or-death escape from the meat processing plant in its purest PlayStation form, it’s well worth the eye burn that antique CRT you never threw out will give you. 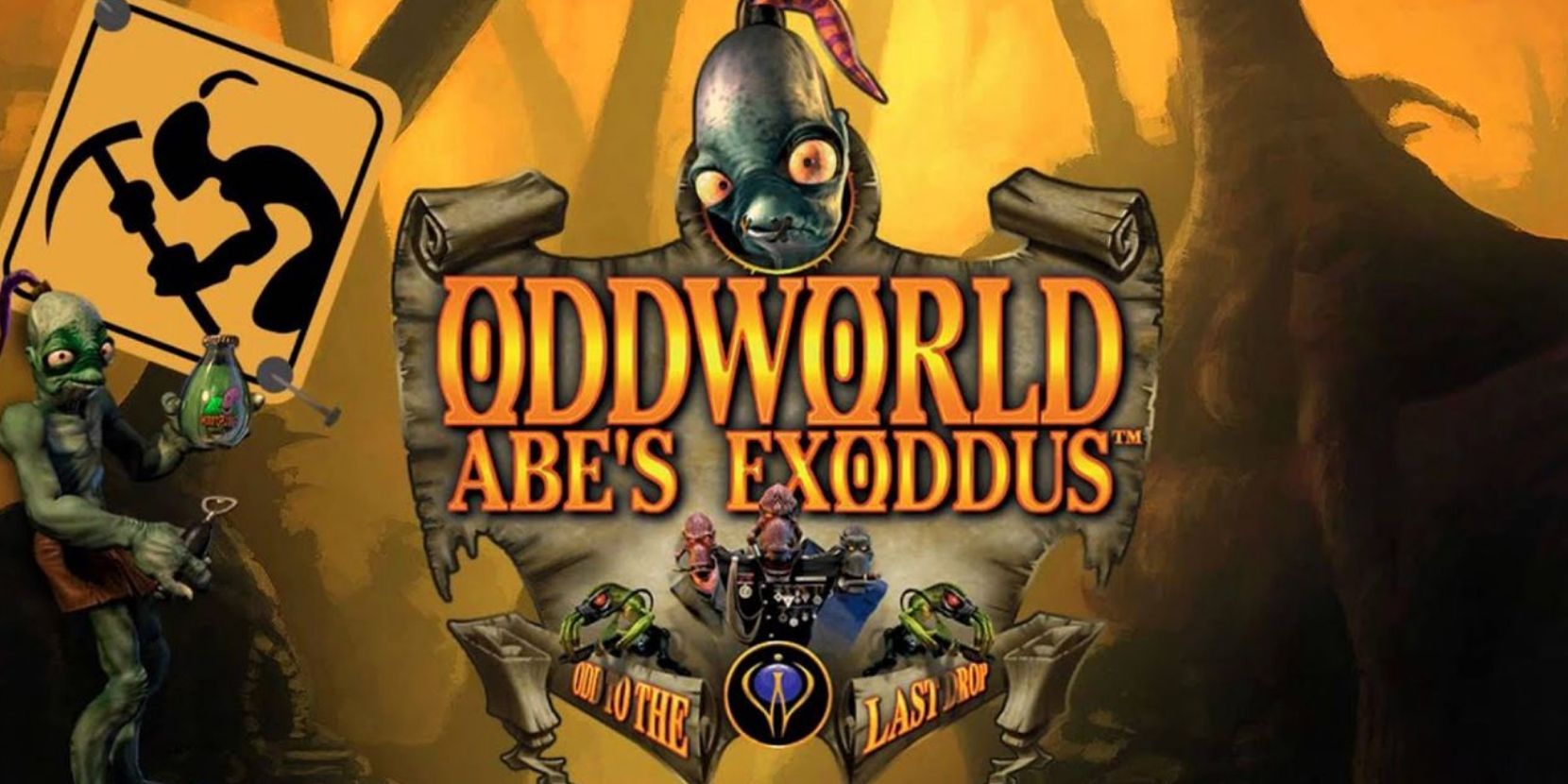 Abe and his comrades may have survived the first Oddworld game, but their story is far from over. It turns out that the more you dig into corruption and expose it, the more you drag yourself into even more of it. Abe’s Exoddus, the 1998 sequel to Abe’s Oddysee, entered the Oddworld lineup on the original PlayStation console.

Abe and his lemming-like followers have a new piece of the puzzle to put together, and some justice to try and dispense along the way. As far as video game sequels go, Abe’s Exoddus is one of the strongest ever made. 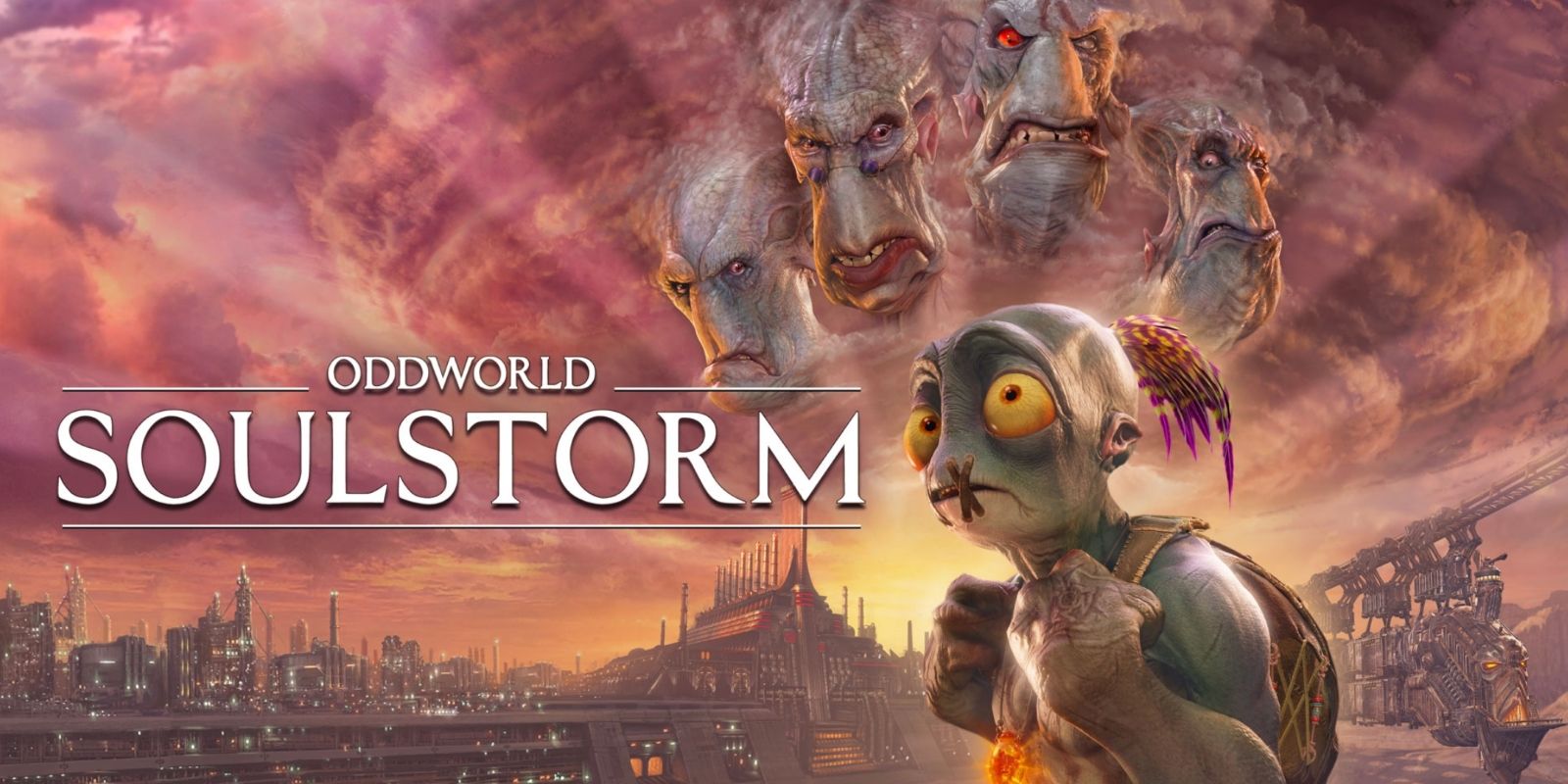 Oddworld: Soulstorm is the easiest game in the series to get your hands on because it launched across all platforms as one standard game. This 2021 title reimagines the story of Oddworld: Abe’s Exoddus, but not in the way you would expect.

Instead of a brand-new take on the original, Soulstorm was created to align more with Oddworld Inhabitants' original vision for Abe’s Exoddus. Soulstorm feels both like a throwback to the 90s and a creatively original game at the same time. 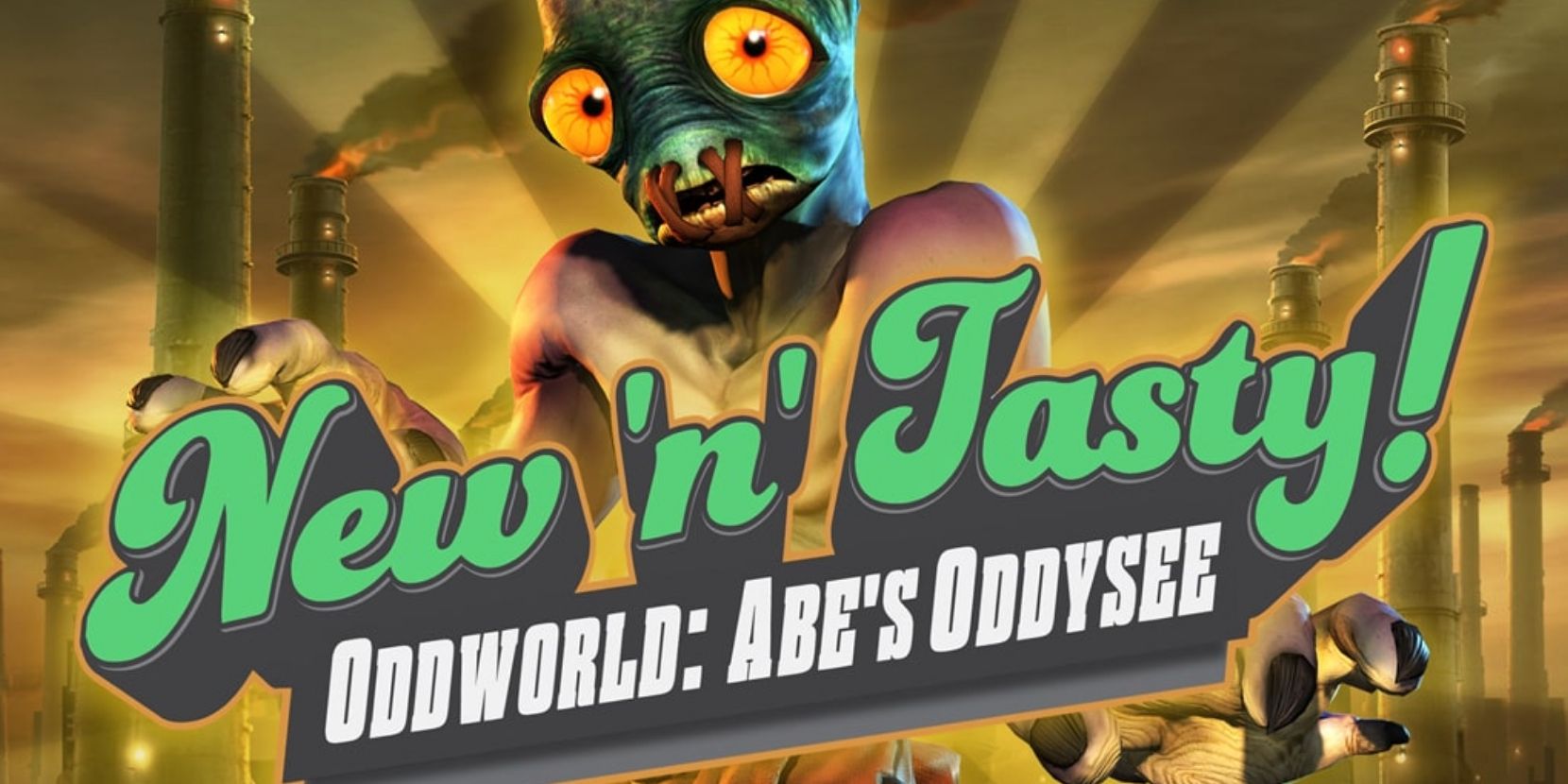 For a long while, there was silence on the Oddworld front. There weren’t any new games on the horizon, but there were still die-hard fans talking about the series nonstop and playing the games relentlessly. Then, in 2014, a beacon came in the form of a cinematic remake for the PlayStation 4.

New ‘n’ Tasty is a remake of Oddworld: Abe’s Oddysee that saw the world and gameplay rebuilt from the ground up. This Oddworld throwback still holds the spirit of the first game, and isn't just a compressed-feeling port.