Fallout is at odds with itself. On the one hand, it’s set in a post-apocalyptic retro-future where resources are scarce and people barely scrape by. On the other, it’s an RPG where shooting something in the face with a sniper rifle tends not to kill it. Has radiation hardened everyone’s bones? If the Adamantium Skeleton perk is to be believed, then yes. Maybe the original isometric games handled the balance of resources and enemy durability perfectly, but I haven’t played them yet so I don’t know. What I do know is this: Fallout should be a survival horror.

Bethesda isn’t even thinking about Fallout 5 right now, and when it does it’s certainly not going to listen to me, but it should. One of my favourite playthroughs of Fallout 3 was when I set the game to very easy difficulty and focused entirely on the main quest. Travelling to the metro station so I could sneak into the ruins of Washington D.C. felt scary because I barely had any supplies. A couple of stimpaks, the Overseer’s pistol, and a hunting rifle I’d swiped from Megaton’s Sheriff. The low difficulty meant a well-placed bullet would kill a raider instantly, and my lack of them meant I frequently had to resort to using melee weapons until I’d pillaged some spares off their corpses.

It gave me an appreciation of Bethesda’s environmental storytelling and the breadcrumbs it left for me to nibble on. In the metro, there’s a worker’s storeroom with a locked safe containing a laser pistol and an energy weapons skill book. It’s the first energy weapon you come across on the main quest and it’s in dire condition, but if you turn the gas on you can use it to ignite a room full of ghouls and clear your path without any trouble. At least, you can on very easy difficulty. At higher difficulties the ghouls just get a little singed and angry. What’s the point of utilising the surroundings this way if it only dents their health a little bit? 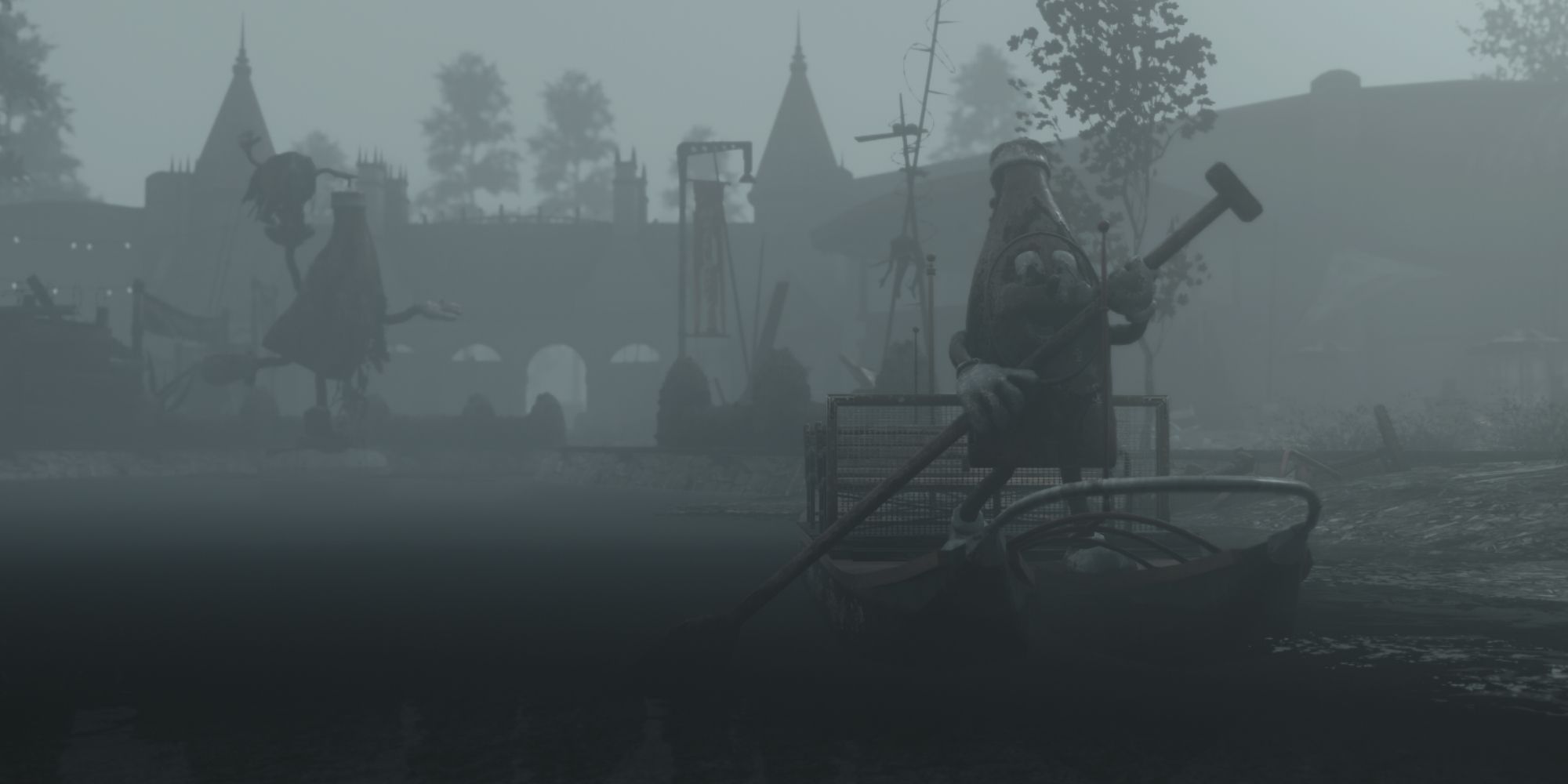 Shifting focus from the lame RPG difficulty settings where enemies have more health and dish out more damage would allow Fallout to lean into its setting properly. Bethesda won’t do this with a mainline Fallout game because they make far too much money to ever really risk anything, but a survival horror spin-off would be incredible. We’ve already had Fallout spin-offs like Tactics, 76, and New Vegas, so take the plunge and set a game in the metro systems immediately after the bombs drop.

It’s hard to believe everyone is barely making do when I can quickly become so overloaded with caps my pockets jingle as I walk. A Fallout game where people are having to survive off whatever they could bring down into the tunnels with them while the nuclear sirens went off and every bullet matters would finally create that scarcity and add a delicious tension to each enemy encounter. You could venture to the freshly irradiated surface to forage the still-smouldering ruins, or have the game set a little later when surface travel is possible but still deadly due to the radiation. After the terrible launch of Fallout 76 and the muted reception to Fallout 4, the series needs something fresh, and survival horror is the way to go. 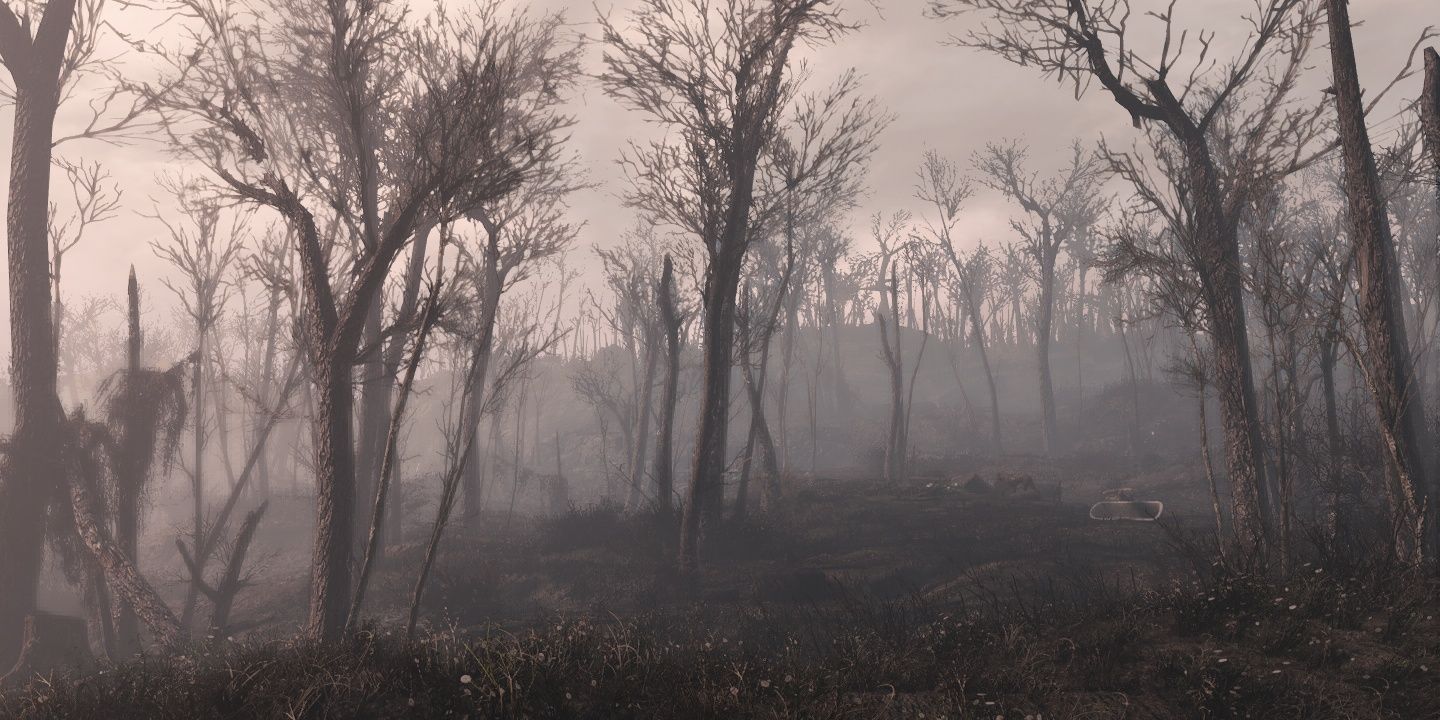 …I’ve just described Metro 2033. I should go and replay that. So should Todd Howard.