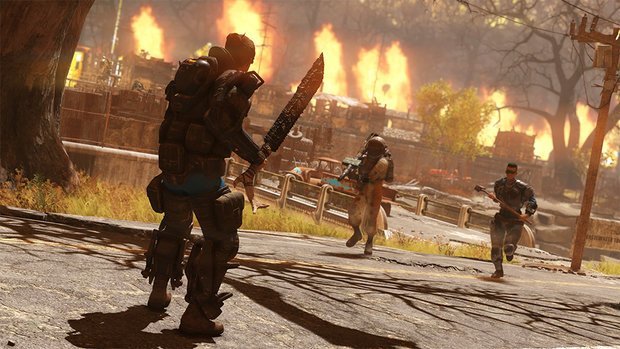 Terminals: New entries have been added to ZAX Terminals that can be unlocked by reaching Overseer Rank 100.

Tutorials: A “More Info” button has been added to the Nuclear Winter Perk Card menu, which can be used to re-open the Perk Card tutorial. 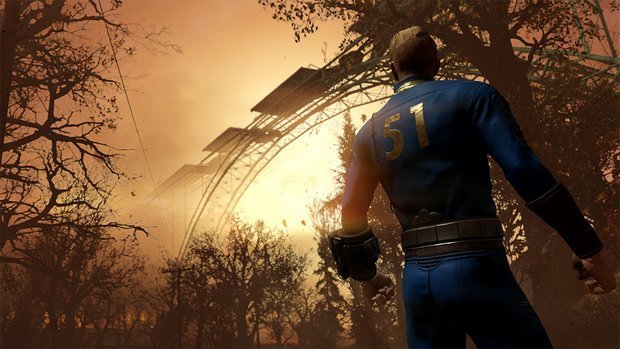 Power Armor: Sections of the Power Armor Chassis are no longer visible through the Black Rider Power Armor paint, and the paint’s headlamp eye color has been adjusted.

Power Armor: Pieces of rebar no longer obstruct the player’s view when wielding a heavy weapon in first-person perspective while wearing Power Armor with the Inferno Mk1, Mk2, or Mk3 paint.

Shadows: Addressed an issue that could cause character shadows to appear blocky.

Exploit: Addressed an exploit that could allow items in Player Vending Machines to be duplicated.

Signs: Fixed an issue preventing the Red Rocket Mega Sign from taking damage from subsequent player attacks after the first. 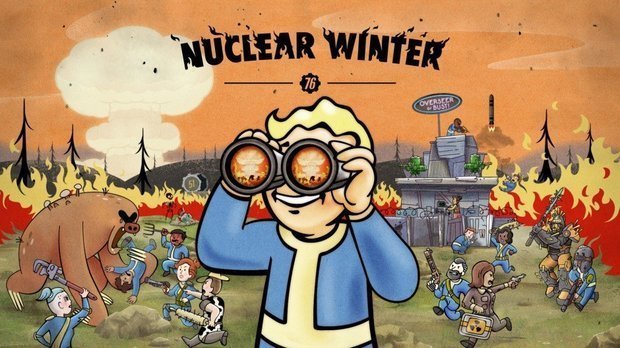 Performance: Improved C.A.M.P. load times when connecting to a world and after Fast Traveling.

Stability: On PC, attempting to Fast Travel from one active Event to another no longer sometimes causes the game client to crash.

Stability: Addressed a rare crash that could occur when Fast Traveling or loading into a world.

Stability: Fixed rare crash that could occur when clicking on a Wanted teammate’s Map marker.

Character Creation: Being removed from a world due to inactivity while creating a new character no longer causes portions of the UI to disappear upon joining a new world.